What cities have been most Googled in the world so far this year?

If you want to get to the latest popular travel destination before the crowds, it’s time to start planning a trip to Reykjavik, Havana, Toronto, Mexico City or Tokyo.

Those five cities have seen the greatest increase in travel-related searches this year, according to research from Google. The company’s Travel Trends 2016 report was released in September and shows what destinations travellers are interested in, based on their searches. Google reviewed billions of searches and partnered with Sojern, a marketing engine for travel brands, to look at the company’s booking data from travellers.

The report notes that travellers are searching online for ideas and inspiration for where they want to go, and the five cities mentioned saw a huge increase in interest over last year. Google even knows who is most likely to search for each one. When it comes to Reykjavik, the most interested demographic is female, 25 to 34 years old, living in New York and interested in hiking. Those who searched for Havana tend to be males between the ages of 35 and 44, who are in Florida and love movies.

Naturally, Toronto appeals to males 25 to 34 who love hockey, while Mexico City appeals to men 35 to 44, from Texas and California who are interested in football. Those considering a trip to Tokyo are also more likely to be male, 25 to 34, in Hawaii and are considered to be a technophile. But, it’s not just destinations that travellers are eager to find out about, searches for “travel hacks” reached an all-time high in July of this year, which is 16 times higher than four years ago. 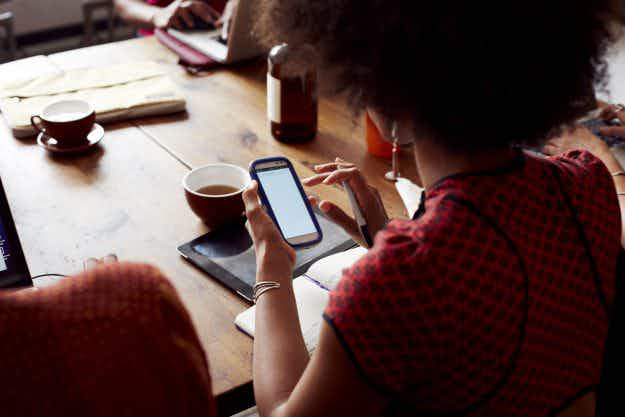 Learning a new language just got a lot easier with… 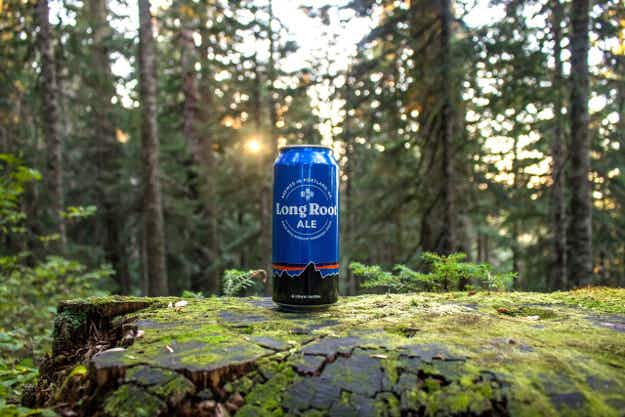