British Airways is flying a billion dollar-worth airplane route according to a report by the Official Airline Guide. And it’s the only one in the world to do so.

British Airways is flying the world's most profitable route. Photo by Nicolas Economou/NurPhoto via Getty Images

“Distance, time and capacity are only a few ways in which the airline industry measures its Top 10, but there are other more telling measurements available,” writes the OAG in its report about the Top 10 most profitable air routes in the world. “That’s an interesting list that doesn’t get shared very often,” it continues.

The route from JFK to Heathrow earns British Airways over a billion dollars. Photo by Robert Alexander/Getty Images

Ranking number one on the list is British Airways’ non-stop New York City JFK to London Heathrow flight, cashing in $1.04 billion dollars between April 2017 and March 2018. British Airways flies this route fifteen times per day, and while other companies do the same none comes close.

The silver medal goes to Qantas Airways and its Melbourne to Sydney route, which the company flies roughly 30 times a day and which brings in around $855 million. Emirates takes third place with its Heathrow to Dubai route, which earns the company $819 million. Interestingly enough, this route is the highest hourly earner at $25,000 per hour, while British Airways’ JFK to Heathrow stops at $24,639.

According to another report by Forbes, most of the revenue on these flights come from business travellers, who fly frequently because of work and buy premium services to make their trip more comfortable.

“All of the Top 10 routes are high-cost operations, combining generally wide-bodied services with high frequency,” states the OAG. “Incredibly, five of the top ten earners are either to or from London Heathrow,” it continues. It certainly makes sense that the airport has been the world’s busiest one for a while, before being surpassed by Dubai. 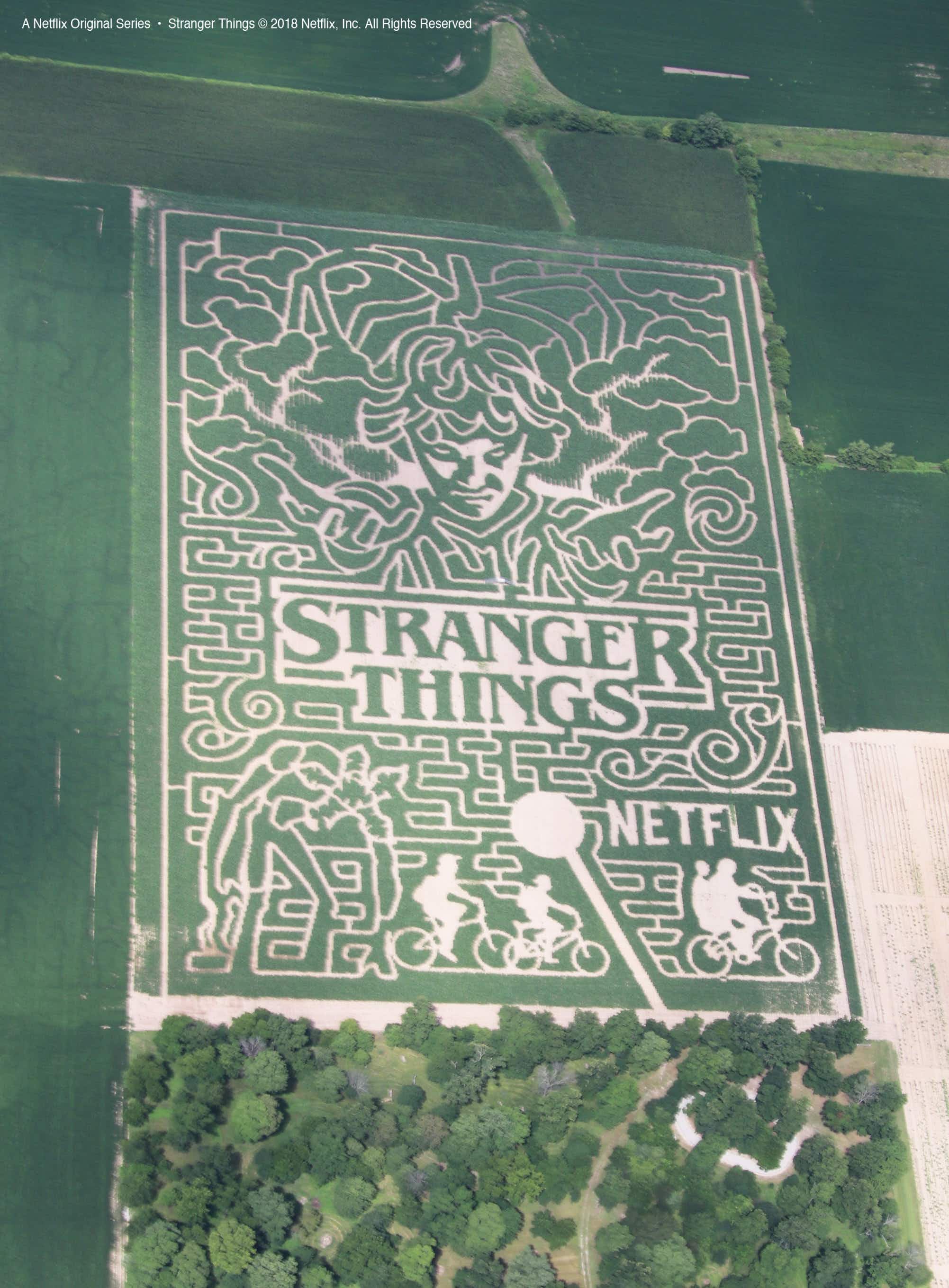 Step into the Upside Down at this colossal Stranger Things… 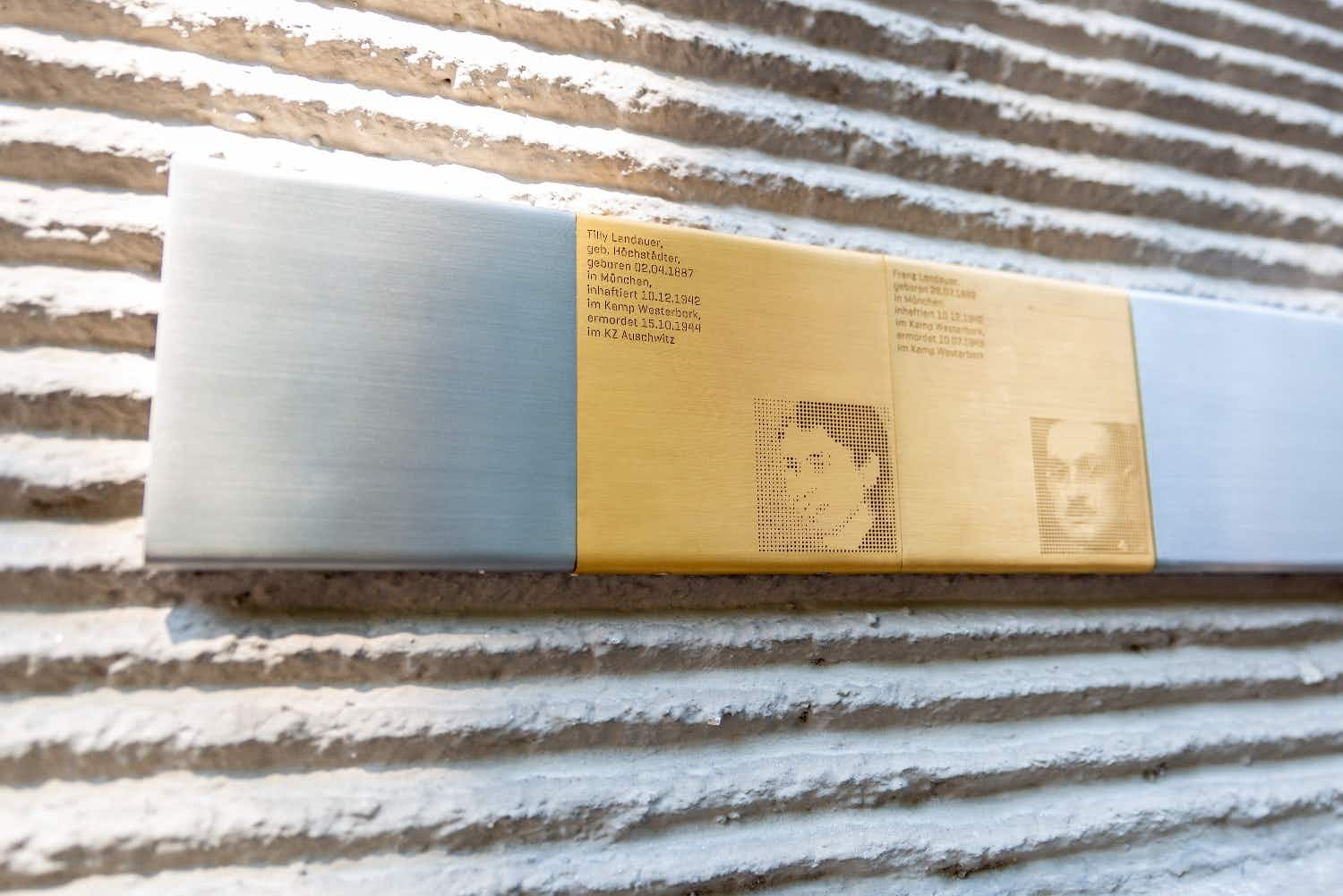 Munich unveils the first of its new remembrance plaques for…