Revealed: Puglia number one in the top ten foodie destinations for British people

The Italian region of Puglia has taken the top spot in a UK poll of the top destinations that food-loving British people are most keen to visit. One in three (34%) of the tourists from the UK polled by Expedia’s Europe On A Plate said they would head to the southern Italian region, which can be found in the heel of Italy’s “boot,” to sample local favourites.

These include frisella -  crunchy, dry bread baked in a stone oven with a drop of olive oil; taralli: small, circular, crackers made with flavours like fennel, black peppercorn and poppy seeds, or sweet, with white wine and sugar; and puccia: a sandwich made of pizza dough stuffed with meat, cheese and vegetables. One in four (25%) British tourists said they would visit the Spanish capital Madrid, while far-flung locations such as Tokyo (16%) and Louisville, Kentucky (15%), also made the top five. This proves that Britons have shaken off their previous reputation of being unadventurous while dining abroad.

The research surveyed 14,000 people across Europe,and found that 28% of British people prefer local, ‘off the beaten track' restaurants to well-known tourist spots. This represents a greater percentage than German (21%), Italian (20%) or Spanish (9%) tourists. Interestingly the British went local for their third choice, with almost a quarter (23%) choosing the southwest wild coastline of Cornwall, which is famous for its strong culinary heritage. Proving that a traveller’s heart can be won through his stomach, one in six holidaymakers (17%) plan where to eat on holidays before even searching for flights or hotels.

Forget weather, views and amenities, local cuisine is a deciding factor in destination choice for one in ten British people. To help this process, Expedia’s Europe On A Plate features the hottest restaurant and food experiences across 14 European countries. It has experts from each area offering guides to help travellers make the most of their holiday meals and eat like a true local. 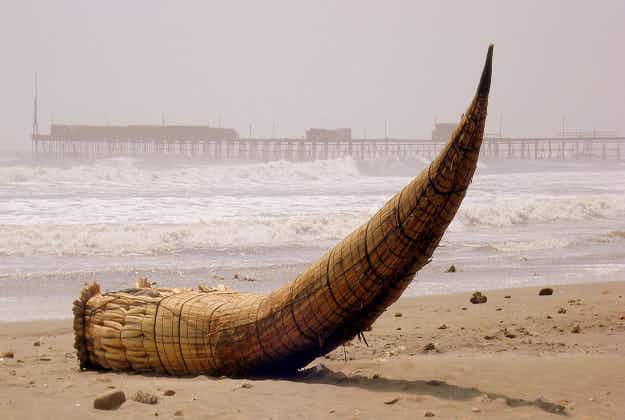 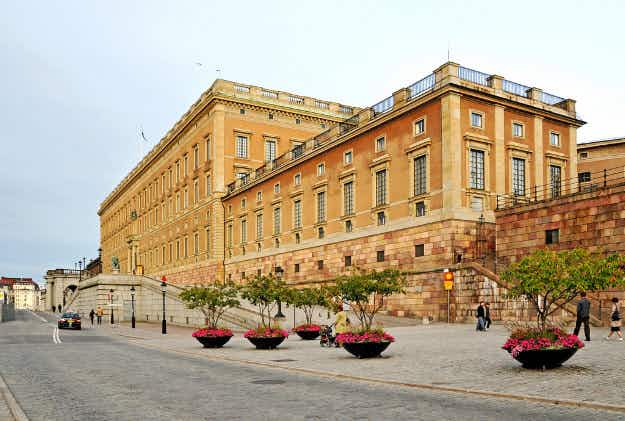 Sweden's newest Royal celebrated with a 21-gun salute in Stockholm…