Top stories from around the world this week

This week's top stories range from Antarctica to the Niagara Falls, with stories of newly discovered religious icons and of café etiquette. Here's our roundup:

While Antarctica still often seems like a final frontier in travel, it was 50 years ago this week that the first group of citizen explorers’ went to the continent on a cruise. In 1966, a man named Lars-Eric Lindblad took 57 travellers on a cruise to Antarctica, which had previously only been a site visited by professional explorers and scientists. On 23 January, 1966, the travellers landed at Smith and Melchior Islands on the Antarctic Peninsula, beginning commercial tourism to Antarctica.

A cafe in Melbourne has put a sign saying it won't serve customers on their phones. Image by Mister Close Instagram

If you’re heading to Melbourne there are loads of cafes to check out around the city – just make sure not to chat on your mobile while waiting in a queue. More cafes in the Australian cultural capital are asking customers to put away their phones when ordering a cup of coffee, reports The Age. A café called Mister Close put up a sign on its till that read: “we cannot serve you if you are on the phone”. The café posted it to its Instagram page noting that it was taking a stand on the issue of coffee line-up chatter, explaining how it is difficult to serve people when they are “engaged in a phone conservation”.

While much of China is gripped in travel chaos and delays, one lucky passenger got a personal flight home to Guangzhou in Southern China. Earlier this week, bad weather lead to long delays at a railway station in Guangzhou, leaving about 100,000 people stranding and waiting for trains. But according to the Guardian, Ms Zhang ended up alone on a flight after delays led to all other passengers switching to different flights.

The American Falls on the US side of Niagara Falls Image by Mike Kalasnik / CC BY 2.0

One of the USA’s great tourist attractions – Niagara Falls – will soon go dry as the state of New York plans to turn off the great water feature so that essential work can be carried out. It’s not the first time this ‘dewatering’ action has been undertaken as the American Falls section was dammed 47 years ago for a five-month period so that experts could study the rate of erosion on its bedrock.

A statue of Buddha in Kathmandu. Image by McKay Savage / CC BY 2.0

Archaeologists in Nepal believe they have discovered the location of the first sermon given by Gautama Siddhartha, the historical Buddha, after achieving enlightenment, at Nigrodharam near Lumbini. Excavations have uncovered a post hole from a wooden pavilion that may be one of the very first Buddhist buildings. 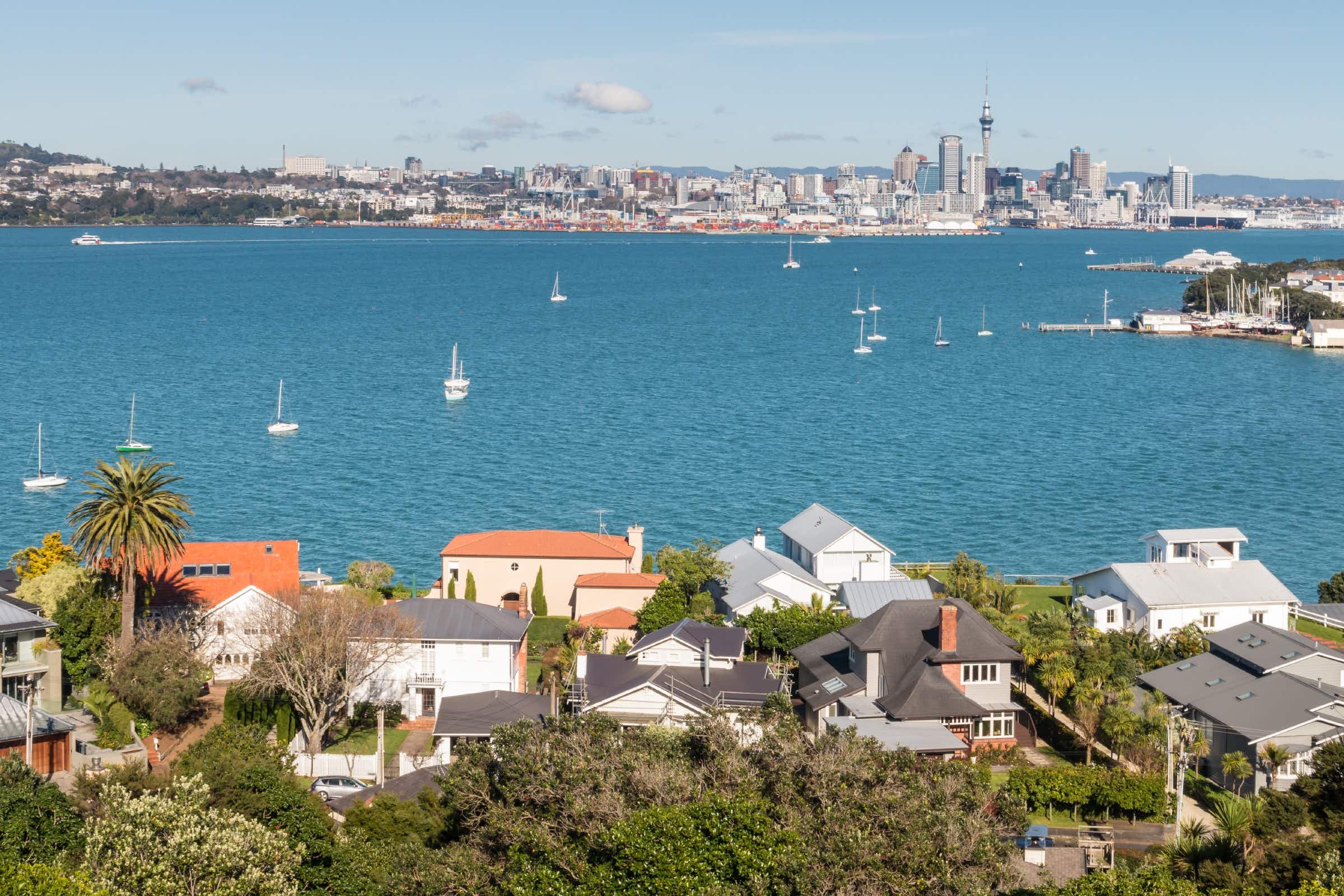 Radio New Zealand has crafted the ultimate Kiwi playlist for…