Will you be surprised by the top 20 most-photographed sights in the world?

More and more travellers see the world through a camera’s lens, but what elevates an attraction to most-photographed in the world?

A new infographic shows a list of the top 20 most photographed attractions – and some of what made the list, or didn’t, may be surprising.

The list comes from Parrot Print – a company that prints photographs to canvas – which says it used “the interactive ‘heat map’ Sightsmap, based on data from a Google-powered photo-sharing app, to provide the rankings”.

While a New York site takes the top spot on Parrot Print’s list, it’s not the Empire State Building, the Metropolitan Museum of Art or Central Park. The Guggenheim Museum, which boasts architecture from the famed Frank Lloyd Wright and is filled with 20th century art, was named number one.

In second place is the Trinita Dei Monti in Rome, located above the Spanish Steps, where many travellers rest and take some photographs.

Pyramids from the Giza Plateau. Image by WitR

In third place is Barcelona’s vibrant Park Güell, which features beautiful colourful designs by Gaudi and attracts many travellers equipped with a camera.

The infographic shows the top 20 most photographed attractions as well as how many times each sight was hashtagged on Instagram.

Read more: Made for instagramming: 10 most geotagged cities 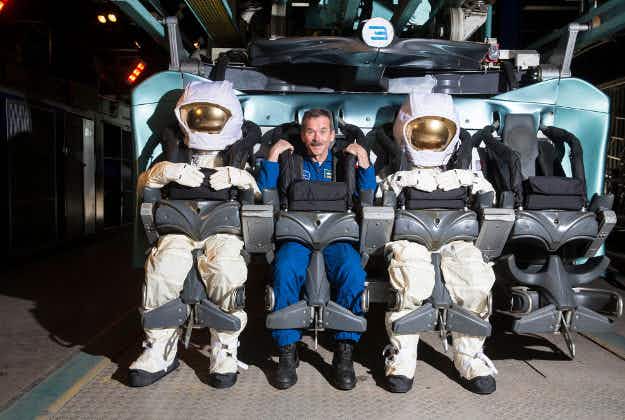 From an astronaut riding a rollercoaster to a tweed-wearing horse:… 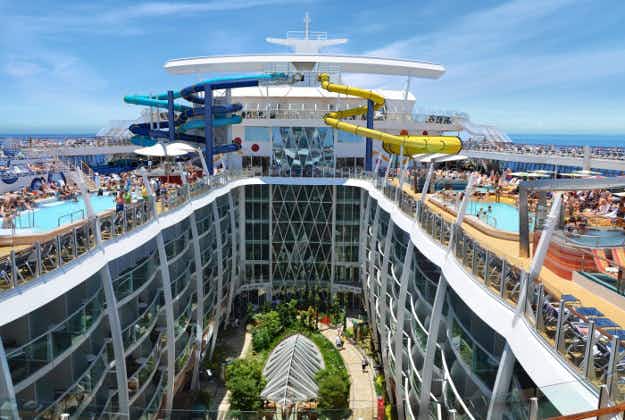 Take a look at the massive new cruise ship that…