If you love food and travelling, you will be watering at the mouth over a new list of top food destinations around the world. The top ten list was compiled by accommodation booking site, Booking.com, which says that the destinations endorsed for food were chosen by its global travellers. It has compiled a round-up of the best local foods on offer, which is likely to be the perfect way to complete your foodie bucket list.

Hong Kong was chosen at the number one food destination. Image: Booking.com

Taking the top spot is Hong Kong, famous for its vibrant urban centre, skyscraper-studded skyline and of course the variety of foods on offer. Travellers will be in awe of the variety of dishes available, such as dim sum, kau kee beef brisket, wonton noodles and poon choi (Chinese casserole). Hong Kong Island was endorsed as the top neighbourhood in Hong Kong for food.

The city of Sao Paulo, Brazil is a world-renowned foodie haven, and with offerings ranging from smart bistros to gourmet restaurants, there is something for everyone. Sample the nation’s signature dish, the Brazilian feijoada (black bean and meat stew) and take a trip through Itaim Bibi, which was voted as the top foodie neighbourhood in Sao Paulo.

The fusion of ultramodern meets traditional is widely regarded as Tokyo’s focal point; take in the neon-lit skyscrapers and historic temples and sample the Japanese nation’s diverse offering of foods. Its top restaurants have accrued more Michelin stars than both Paris and New York combined and its signature cuisine of sushi continues to take the world by storm. Be sure to visit Chiyoda Ward, which was endorsed by Booking.com travellers as the top foodie neighbourhood in Tokyo.

Discover the culinary revolution of Athens’ street food and stop by Plaka, which was voted the top foodie neighbourhood in Athens. Be sure to sample the capital’s signature dishes, Souvlaki (grilled meat and vegetable skewers) and Koulouri (tasty sesame bread rings).

Known for its gorgeous beaches, sun-kissed city centre and vibrant bars and restaurants along the Yarra River, Melbourne is the place to be. Embrace the true Aussie lifestyle and tuck into delicious barbecue dishes with friends and family while watching the sunsets. Take a trip to South Yarra which was endorsed as the top foodie neighbourhood in Melbourne.

Go on an adventure and sample the exotic street food stalls of Bangkok. Take a culinary exploration and try the Thai capital's signature dishes of chicken satay, sukiyaki (sliced beef soup), khao gang (curried rice) or gai yang (grilled chicken). Along your travels make sure to take a trip to Siam, which was voted as the top foodie neighbourhood in Bangkok.

For any foodie fan, a trip to Granada is a must. Sample the city’s staple dishes of piononos (small sweet pastries glazed with syrup and filled with cream) or try the olla de san antón (a typical stew containing beans, rice and sausage) or jamón de trevelez (ham that is cured naturally). During your stay make sure you pass through Centro which was voted as the top foodie neighbourhood in Granada.

Las Vegas was chosen as the number nine food destination. Image: Photos from Japan, Asia and others of the world

Arguably one of the most famous party hotspots in the world, Las Vegas has a lot more to offer than vibrant nightclubs and 24-hour casinos. The boulevard is home to the widest choice of restaurants and cuisines, including swanky rooftop bars, lavish restaurants and intimate and budget diners. Booking.com travellers endorsed west of the Las Vegas Strip as the top foodie neighbourhood in Las Vegas.

A trip to Buenos Aires is the perfect opportunity to indulge your senses, from the sight of the stunning mountainous views to the taste of the mouth-watering foods. Treat yourself to the country’s legendary steak and the dulce de leche sweet treats. During your travels, pass through Palermo which was voted as the top foodie neighbourhood in Argentina by Booking.com travellers. 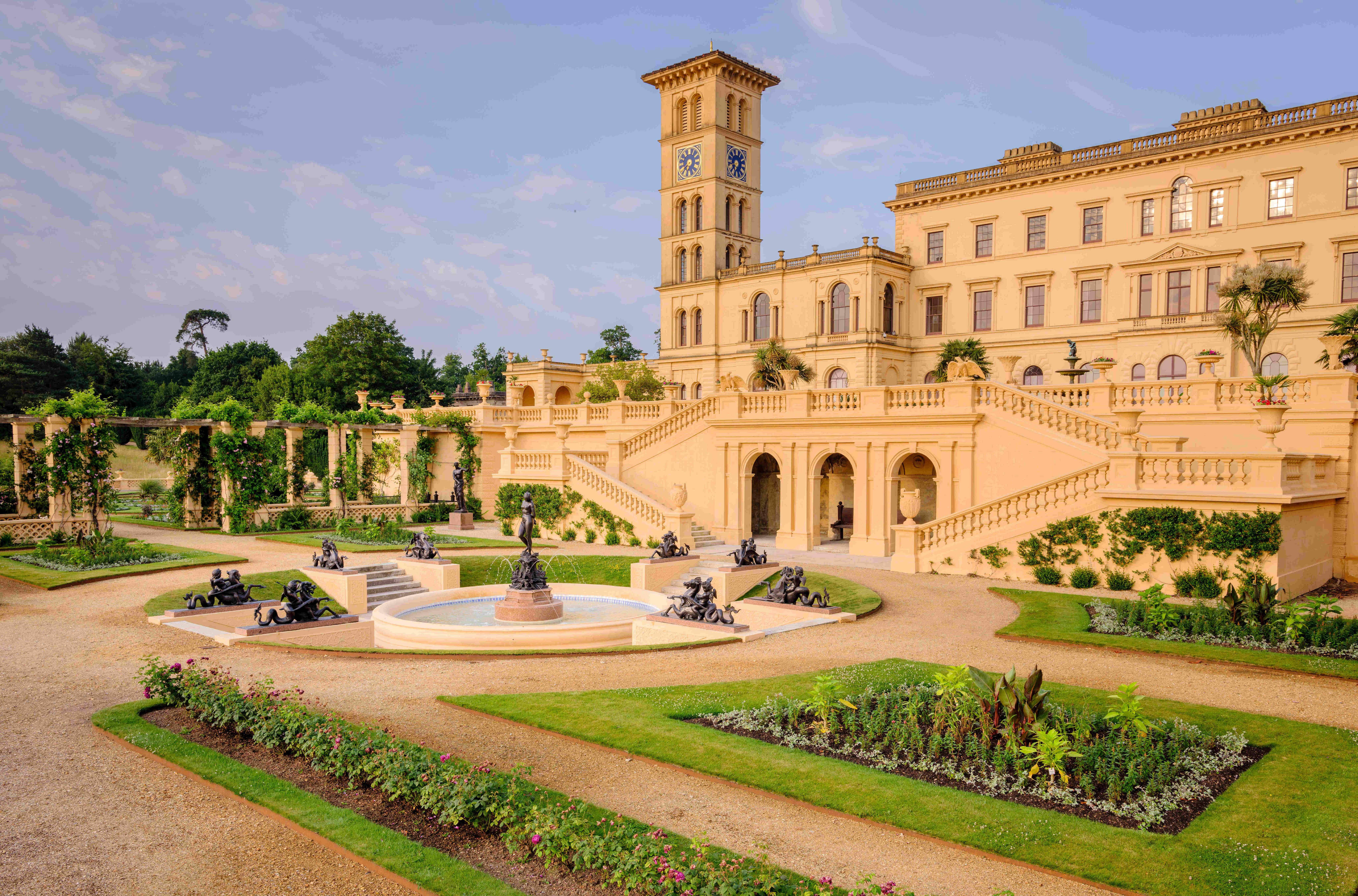 Queen Victoria’s private garden terrace on the Isle of Wight… 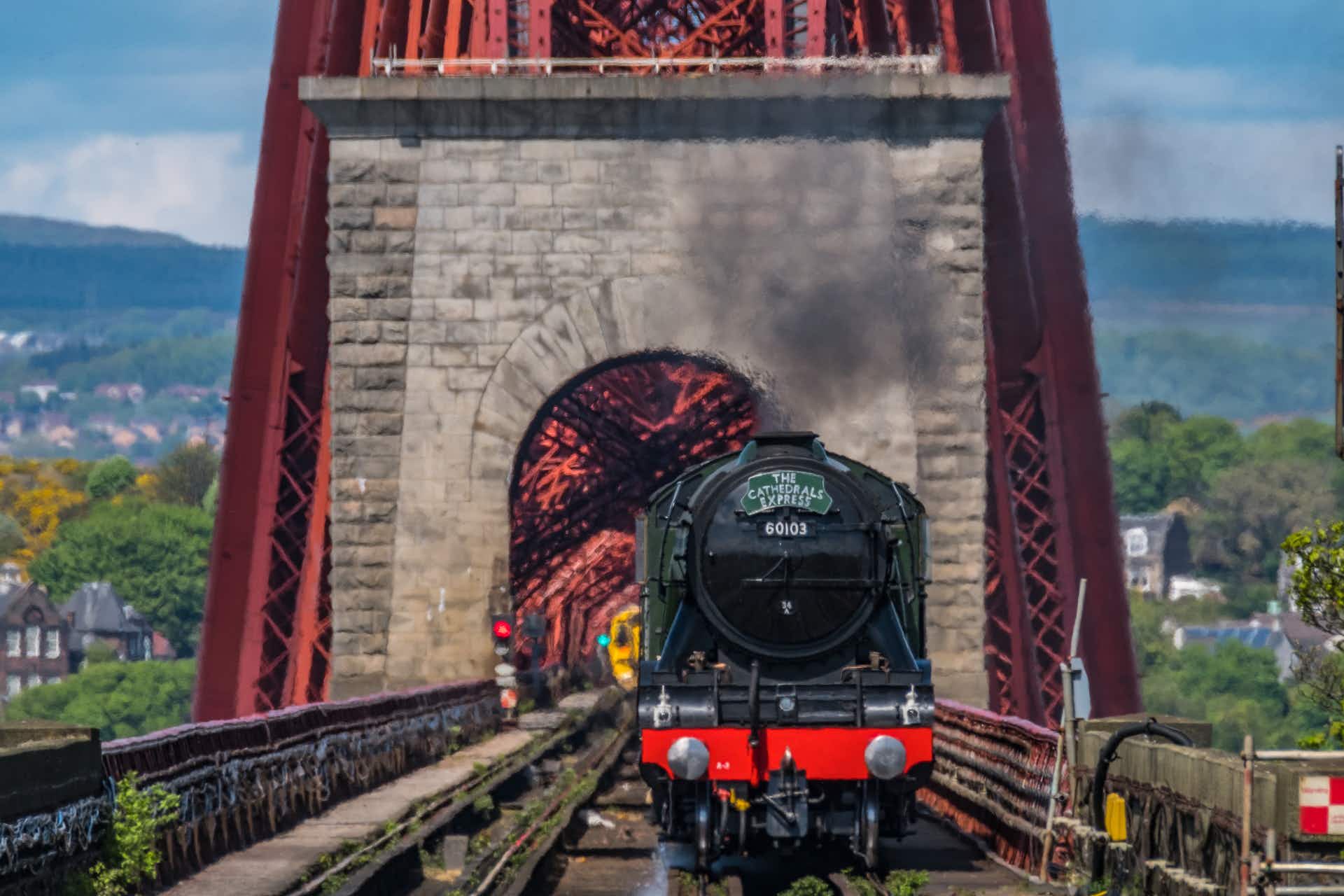 You’ll be able to take a steam train over the…