This year's Oscar nominations which will be taking place at the Dolby Theatre in LA on Sunday, have gathered a lot of controversy as well as surprises. But what has perhaps gone unnoticed is the myriad of unusual and unexpected locations the films showcase and celebrate. From The Revenant's celebration of the rugged wilderness of Alberta, to the orange sands of the Namib desert in Mad Max Fury Road, here are the most compelling destinations featured in the 2016 Oscar nominations.

Ridley Scott's futuristic space epic based on Andy Weir's best-selling novel tells the tale of an astronaut that ends up alone on Mars. The movie has landed its main man Matt Damon a Best Actor nomination. The spectacular landscape of The Red Planet was (of course) not shot on Mars, but rather in the mind-blowing Wadi Rum desert in Jordan, not far from the world famous Petra.

The hit movie based on the Colm Toibin’s novel about the difficulty of finding a home away from home, has landed Irish talent Saoirse Ronan a nomination in the Best Actress category. In spite of the name, very little of the movie was shot in New York’s borough of Brooklyn, with most of it filmed in Montreal. But where the filming follows the book exactly, is in its shots of the south-eastern area of County Wexford in Ireland. The area is characterised by long remote stony beaches and lonesome lighthouses that make it an atmospheric Irish location.

Alberta played a huge part in The Revenant. Image by Day Donaldson / CC BY 2.0

The Revenant is up for a whopping 12 Oscar nominations, and among the nominees it is perhaps the one in which landscape and the locations played the largest role. We wrote a piece about the several places where Alejandro González Iñárritu decided to film this latest triumph, which was filmed mainly in Alberta Canada.

Read more about locations shot in The Revenant: here

Embrace Of The Serpent

One of the strangest nominations for the Foreign Film category is Colombian entry Embrace Of The Serpent. Described by Vice as “a sort of psychedelic road trip by canoe” the movie wowed Cannes and is a strong contender for the win. Based on the story of two German scientists that interested themselves in the Amazonian jungle, Embrace Of The Serpent tells the fictionalised story of an imagined indigenous population. It is a visual celebration of the Amazon as much as anything else, and it will certainly make you daydream about visiting the Colombian jungles.

One of the biggest films and greatest triumphs of the year was the Australian franchise of Mad Max, which is up for a whopping ten Oscar nominations, including Best Director and Best Picture. Set in a futuristic world where natural resources have been diminished to the point that the earth has become a dustbowl, finding the right location for Fury Road and its famous car chases was a challenge. It ended up being shot largely in the Namib desert, one of the largest bodies of sand stretching 1200 miles along the Atlantic between South Africa and Namibia. The desert is famous for its orange coloured sand that proved so effective in the movie.

Eddie Redmayne and Alicia Vikander are both up for Oscars for their portrayal of the hapless couple Einar and Gerda Wegener, who together deal with the question of gender reassignment in conservative Europe of the 1920s. The movie is up for a total of four Oscars, but a special mention ought to be made of Copenhagen’s starring role. The film does a wonderful job of portraying the city in all its refined and colourful Nordic beauty, particularly in its portrayal of Nyhavn, and will make you want to hop on a plane instantly.

Another entry for the Best Foreign Film category, Mustang was shot across France and Turkey and has been one of the hits at the Oscars, beloved at Cannes and by the press. Tracing five sisters as they all come of age within their family's conservative Muslim traditions in Turkey, the debut movie is being compared to The Virgin Suicides. Mustang was shot in Turkey along the breathtaking Turkish Black Sea coast and in its rural communities. 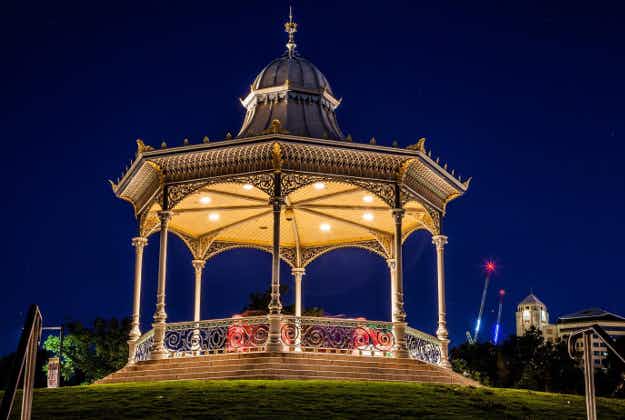 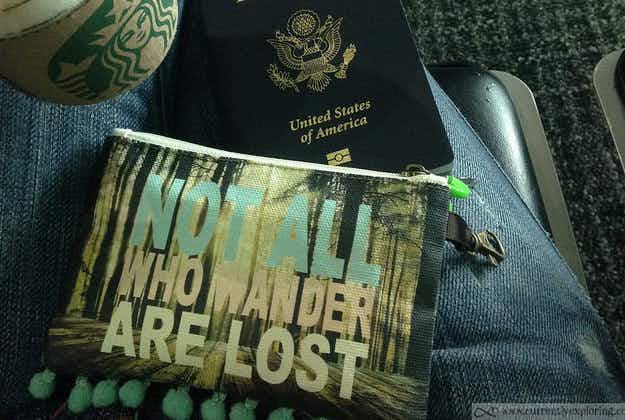