The ultimate pop-up on ice: Winnipeg in Canada has announced winners in the Warming Huts v2017 Art + Architecture Competition.

In this mid-size city of about 800,000, located in the centre of Canada, some of the world’s top architects annually compete to get a chance to create a warming hut along Winnipeg’s groomed river skating trail, the longest in the world according to Guinness World Records. Some designs are witty, some are emblematic and some are simply beautiful; all are creative and will be happily used as shelter from the wintry wind by skaters and passersby.

The Stackhouse, is set to be a minimalist's dream built of ice.

When the average temperature in Winnipeg is -18 C (0 F) in January, artists and architects from across the globe - this year Canada, the US, the UK and the Netherlands—will be as busy as ice nymphs setting up their inspired versions of warming huts on the approximately four-mile-long Red River Mutual Trail (the length of the trail varies every year based on weather conditions). This lengthy ice rink set on the river starts at The Forks, Winnipeg’s number one tourist spot.

The Stackhouse - the competition attracts some of the world's greatest artists.

This year’s invited artist is the British-Indian sculptor, Anish Kapoor, perhaps best known for his works in Chicago’s Millennium Park, Cloud Gate, and ArcelorMittal Orbit in London’s Olympic Park. Kapoor’s clever, curvy creation, called Stackhouse, will be a minimalist’s dream built out of ice. “It’s pretty cool that a niche project in the middle of nowhere is attracting some of the greatest architects and artists on the planet,” commented Paul Jordan, CEO of The Forks Renewal Corporation.

RAW:Almond. Pop-up restaurant that will open during the festival.   Image by Emily Patrician

From about 100 entries, the winners of Warming Huts v.2017 are: Ice Lantern, a bright beacon of a hut from Nova Scotia, Canada; Open Border, a transparent red wall coming from Rotterdam, Netherlands; and the ice globe-like Greetings from Bubble Beach by a team from Chicago, Illinois.  In total, around 20 huts will be on the trail as past favourites are brought back to help warm up the crowds.

A rendering of one of the winners - Ice Lantern.

During the festival, hardy types can also dine on the ice at RAW:Almond pop-up restaurant between 20 January and 13 February 2017. Wrapped in winter wear and sitting on fur-covered log stumps, guests dine on gourmet grub from some of the city’s most talented chefs. Aside from whooshing along the skating trail this year you can also try a brand new winter sport created by local architecture studio, Public City: crokicurl. The game combines two iconic classic Canadian pastimes, curling and crokinole. This could be the start of a brand new way to play on ice. So that you don’t have to pack your own, visitors can rent skates at Iceland Skate Rentals in The Forks. 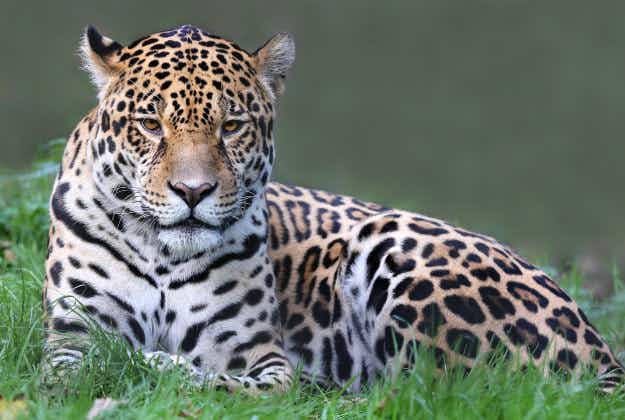 Feeling brave enough for a hike? Another wild jaguar spotted…

You can catch a sleeper train to the land of…