Don't miss the top 5 travel videos of the week

This week was marked by the untimely death of beloved pop icon David Bowie. Shortly after his death musical tributes poured in and the Cincinnati Zoo named its first animal of the year after the musician. For anyone looking to be inspired, GoPro posted video of Brandy the surfing pug perfecting her craft, and the International Animal Rescue posted scenes of recovering baby orangutan Gito meeting a new friend. An ad by Meat and Livestock Australia got the company into hot water as they tried to encourage Aussies to head home for their national holiday. Watch the videos from these stories below.

If you've ever dreamed of learning to surf, just watch Brandy the surfing pug for inspiration. GoPro posted video this week of the water-loving canine on its YouTube page. The American pup has been surfing for two years and have even won first place at the 2014 Surf City Surf Dog competition in Huntington Beach, California. The clip features Brandy getting into her surfing gear, hopping on the board and enjoying the ride.

As the world came to terms with the loss of David Bowie, musical tributes poured in from around the world. The influential musician died this week at the age of 69, days after releasing his final album, Blackstar. St Alban’s Cathedral in Hertfordshire posted a special tribute to David Bowie featuring an organist, Nicholas Freestone, performing the song Life on Mars.

The Cincinnati Zoo welcomed its first animal birth of the year this week. The zoo named the little fairy penguin Bowie to honour the pop idol whose birthday was on Friday, but died days later after an 18-month battle with cancer. They later posted video of the three-day-old penguin getting a check-up and being fed.

Fire-thrower aimed at kale. Image by Screengrab from Youtube

An Australian ad encouraging people to come home and celebrate Australia Day with a barbecue has received 250 complaints with the Advertising Standards Bureau. The video, by Meat and Livestock Australia, shows SWAT teams rescuing Aussies from abroad so they can celebrate on 26 January. However, some people take issue with the video depicting an officer setting fire to a vegan’s bowl of kale and what is perceived as the discriminatory nature of the ad toward Indigenous people.

Gito, the baby orangutan who was left to die out in the sun in Borneo before being rescued, has made a new friend. Following the animal’s recovery, the International Animal Rescue posted video of the moment when Gito was first introduced to another orangutan. The footage shows the adorable orangutan become completely enamoured with his new friends and reaching out to touch, lick and chew him. 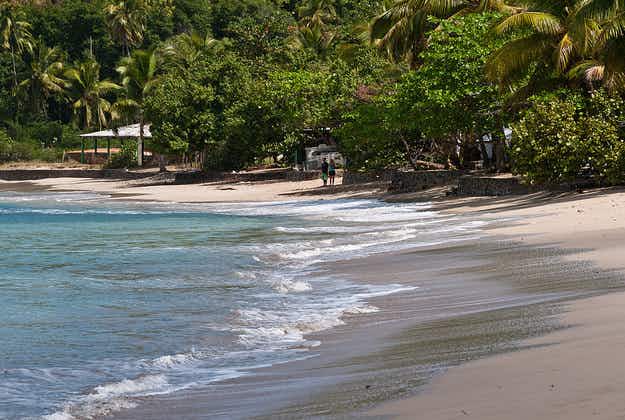 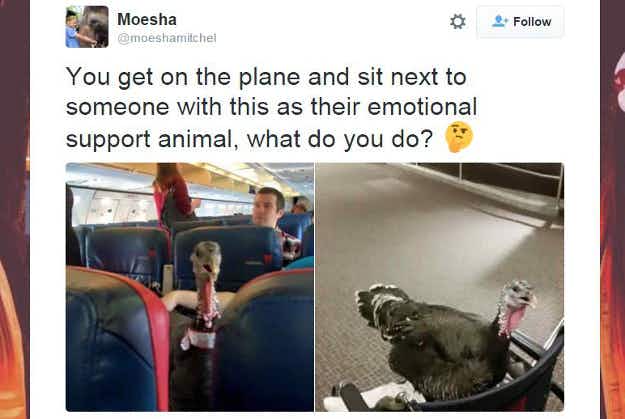