Top 5 most-read stories from this week

This week, Lonely Planet Travel News readers were most interested in a new satellite navigation system that helps you pick the scenic route, the need for US passport holders to get in any renewal applications as soon as possible, the celebration of Burns Night on Monday, rumours that Dubrovnik will be featured in the next Star Wars film, and an enterprising group who built an igloo Airbnb in Brooklyn.

Scenic roads in Dalton, Alaska Image by Bureaou of land management / CC BY 2.0

1. Do you like to take the scenic route? A new satellite navigation system will move past finding the quickest way to get there and will instead interact with Google Street View to find the most beautiful way to travel. The system allows users to select the landscape they want – mountain, seaside, or fields – and their destination, and the system picks the best route. There’s no longer any excuse to not enjoy the journey as much as the destination.

US passport. Image by Damian Bariexca / CC BY 2.0

2. American travellers should check their passport’s expiration date and get any renewal applications in as soon as possible. The US State Department is expecting 1.5 million more passport applications and renewals this year, compared to 2015. That could mean longer waits for some people who are looking to travel.

The Borland Ceilidh Band play at Burns Cottage in Alloway, Scotland, where Scottish poet Robert Burns was born, ahead of the Burns Night celebrations. Image by Danny Lawson/PA Wire

3. Robbie Burns – the national poet of Scotland – was celebrated around the world this week on the annual Burns Night. The holiday, held on the 18th-century poet’s birthday of 25 January, is typically celebrated with a supper, whisky, haggis and the singing of the famous Burn’s poem, Auld Lang Syne.

4. Dubrovnik already has a special place in the hearts of fantasy fans as King’s Landing in the Game of Thrones TV series. But now, it may work its way into the travel fantasies of Star Wars fans too, as rumours have been circulating that the next installment of the films will be partially filmed in the Southern Croatian city.

5. When a severe winter storm hit the Eastern US last weekend, a group of enterprising Brooklynites made the most of a snowy situation by building an igloo, then posting it on Airbnb at a price of $200 per night. However, no one was able to enjoy the “Boutique Winter Igloo for 2” except its creators, as Airbnb removed the listing for not meeting occupancy standards. 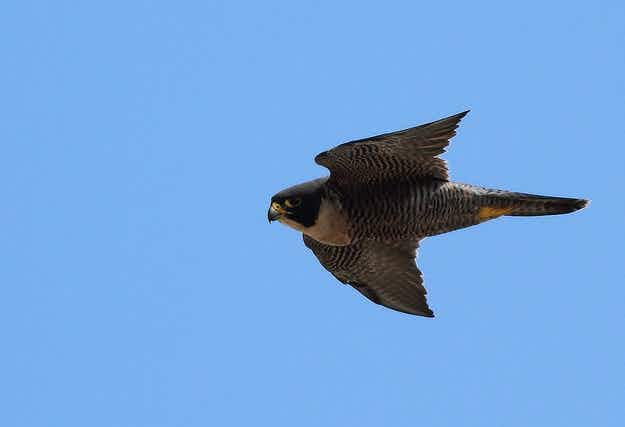 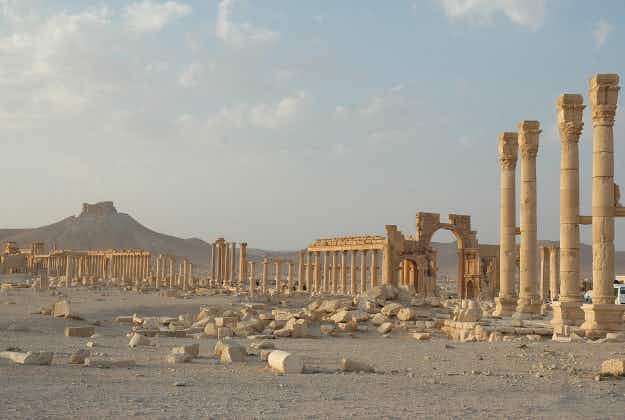