As Instagram celebrates one year of stories, here are its top 5 most geo-tagged cities

One year ago Instagram launched stories, a feature that proved to be hugely popular by allowing users to create their own highlight reels of pictures, videos and looping moments, complete with a host of colourful filters, emojis and stickers. To mark the occasion, the app has revealed its top five most geo-tagged cities, along with its most popular hashtags and stickers.

Recently, Indonesia was revealed to be Instagram’s largest market in the Asia Pacific region, with its 45 million users accounting for 6% of worldwide users. Indonesians also use the stories feature twice as much as the average user, while the number of people using the app has grown by more than 100% in the region since 2016.

Brazil’s gigantic city of São Paulo ranks as one of the largest in the world by population, and it seems that a vast number of its inhabitants contribute to the 250 million daily users of Instagram.

Throughout the past month, 50% of all businesses on Instagram have produced stories, showing it to be a popular tool with brands as well as casual users. 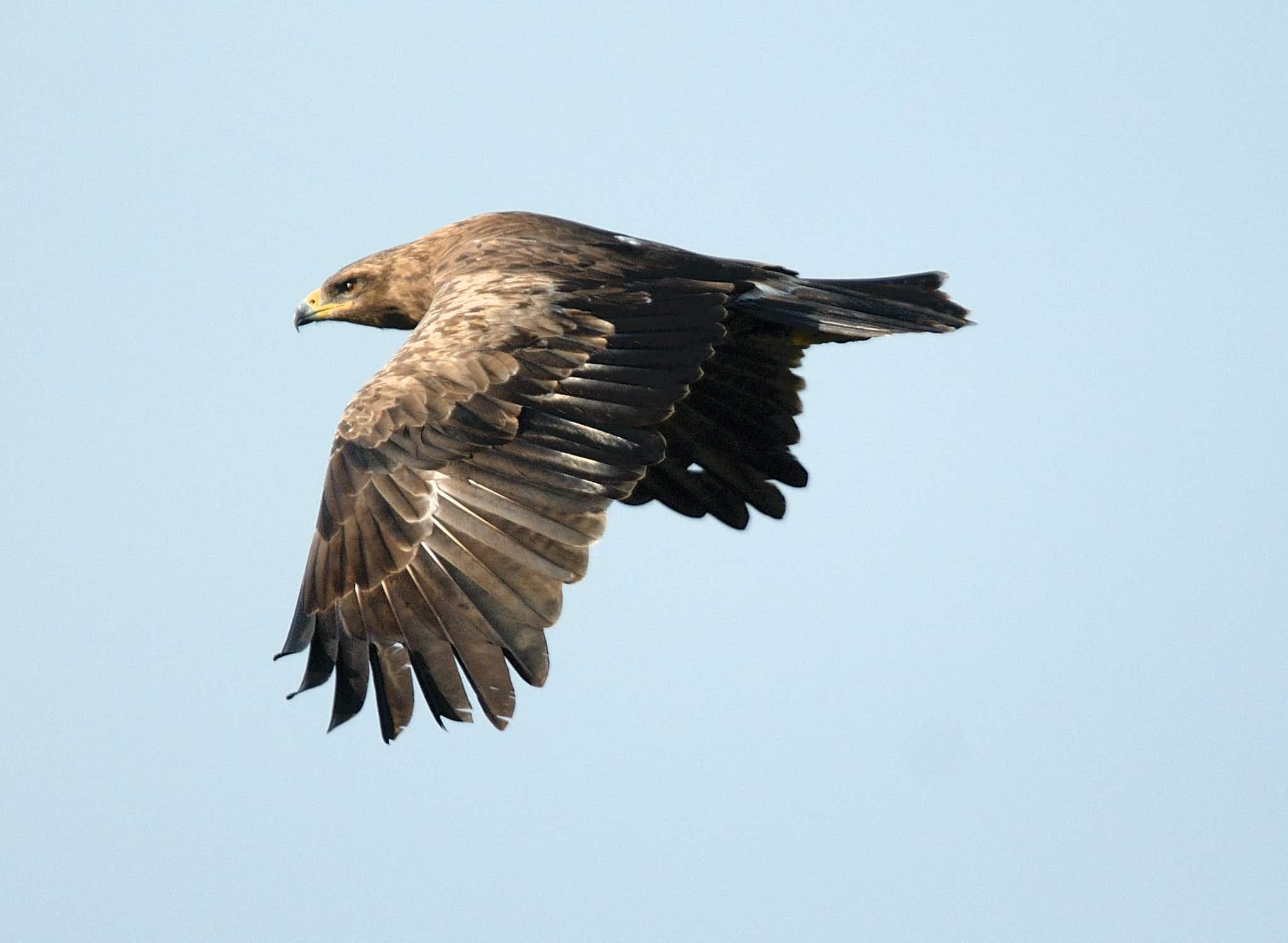 German conservationists mount campaign to save the lesser spotted eagle…

Travelling in Europe? Here is how much an average Airbnb…