Top 5 airline stories from around the world

From a music video filmed in zero gravity aboard a Russian plane to a grand romantic gesture from a UK airport, these are the top five airline stories from around the world.

OK Go – a band already known for its wacky and insanely watchable music videos – took things to a new level this week when the group debuted a new video filmed in zero gravity on a Russian airplane.

The new video for the song “Upside Down & Inside Out” was filmed on a S7 Airlines Il-76MDK passenger liner, which can make parabolic movements that translate to brief periods of weightlessness, reports Sputnik News.

According to the band, it’s the first music video to be filmed in zero gravity. Since it was released on Facebook last Thursday, it has been viewed more than 46 million times.

The video was filmed Russia at the Yuri Gagarin Centre, where cosmonauts are trained.

Emission from aircraft responsible for 50% of all CO2 emissions in the US. Image by Dennis / CC BY-SA 2.0

As the UN looks at ways to reduce greenhouses gases from the aviation industry, the CEO of the International Airlines Group, Willie Walsh, has gotten behind the call. Walsh urged governments and airline to get behind the effort and bring support for a specialised UN agency to reduce carbon dioxide emissions worldwide.

American Airlines has teamed up with Uber. Image by Denis Dervisevic / CC BY 2.0

American Airlines has teamed up with Uber to take travellers from their door to the airport and back. The airline is hoping to bring customers a “seamless travel experience” where they can request a ride to the airport and find out where to meet an Uber driver when they land.

A Virgin Atlantic Airbus A340-300 plane similar to a New York-bound flight which had to turn back to Heathrow after the co-pilot reported feeling unwell following an incident with a laser. Image by Steve Parsons/PA Wire

A New York-bound plane had to turn back to London this week after a laser attack on the aircraft left the pilot feeling unwell. The Virgin Atlantic flight turned back to Heathrow on Sunday as a precautionary measure and customers were offered overnight accommodation. Police said they were looking for the source of the laser beam.

East Midlands Airport made a grand romantic gesture this Valentine’s Day by offering to help holiday-makers get an engagement ring through security without their partner noticing. The airport offered to tell passengers who contacted them a secret password that they could mention to security staff. The staff would then help them sneak their romantic surprise through security so they could pop the question at their desired destination. 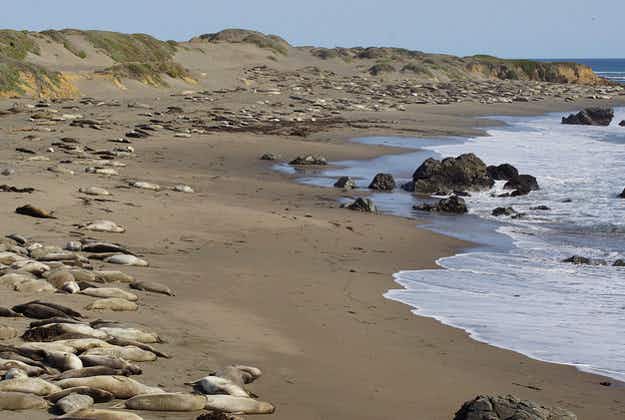 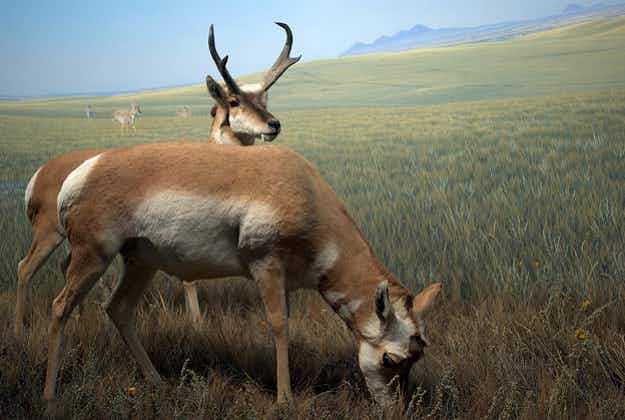