It’s been a huge year for Travel News, with amazing stories from every part of the world cropping up to entice us to book new trips away (in case anybody needed a bit of encouragement!) From Wi-Fi passwords to the coldest city on earth, our most read Travel News stories of 2016 reveal two things about our readers; they have a huge curiosity about the world...and they really, really like reading rooms.

1. In pictures: the historic Rose Reading Room at the New York Public Library has reopened
The stunning Rose Reading Room reopened after a two year restoration in October, reclaiming its spot as a top attraction for bibliophiles everywhere. It’s open to members of the general public to read and study in a historic and picturesque setting.

2. This incredible reading room has just opened inside a floating wooden zeppelin in Prague

Another reading room was a big hit in 2016, but this time with a more modern twist. Part literature space, part airship, it lives within a wooden zeppelin in the DOX Centre for Contemporary Art in Prague.

The reading room will house a series of discussions centred around literature. Image by Matej Divizna/Getty Images

4. Lost in Central Park? Look for the lampposts that hold a valuable secret

The codes that form a navigational tool are found on every lamppost in New York City’s Central Park but only became general public knowledge after a Discovery Channel documentary aired about America’s Secret Places.

Now whenever your friends or family question you about your travel habits, you can point to science for evidence that you really do need to book that flight and maybe even persuade them that they should come with you.

These travellers could be extending their life as well as having fun. Image by Westend61/Getty Images

It’s been five years since the earthquake that triggered the meltdown at Fukushima power plant but the town still lies in a startling state as the inhabitants were forced to leave suddenly. These haunting images capture the inside of a ghost town few of us have seen before.

An abandoned shop inside the Fukushima Exclusion Zone. Image by Keow Wee Loong

7. Around the US in 8 ½ days? Researcher uses algorithm to plan a very efficient road trip

If you simply need to cross every US state off your bucket list but have limited vacation time, this mathematically engineered route will bring through the United States in just 8.5 days.

A chance to live and work in Middle Earth itself? Yes please! An attractive relocation package interested lots of our Lonely Planet readers this year.

It’s life, but not as we know it, in the coldest inhabited city on the planet. It’s remained largely isolated until now but with more and more travellers taking an interest in adventure tourism, it might not be long before Yakutsk becomes a popular spot with people wanting to test their limits.

10. See incredible drone footage of the Philippines as it’s never been seen before

If this spectacular video doesn’t want to make you book flights to the Philippines immediately, nothing will. From picture-perfect sandy beaches, secluded lagoons and some adrenaline-pumping cliff jumping, these islands have something for everyone.

If you don’t want to miss another exciting travel news story in 2017, sign up to our travel newsletter to get the newest stories direct to your inbox every weekday. 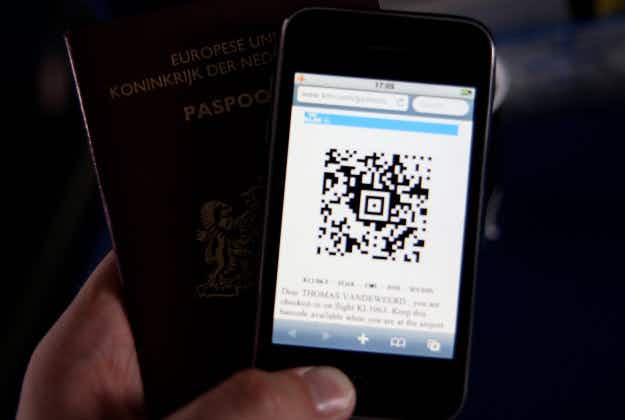 The top 10 technological advances in 2016 that will make… 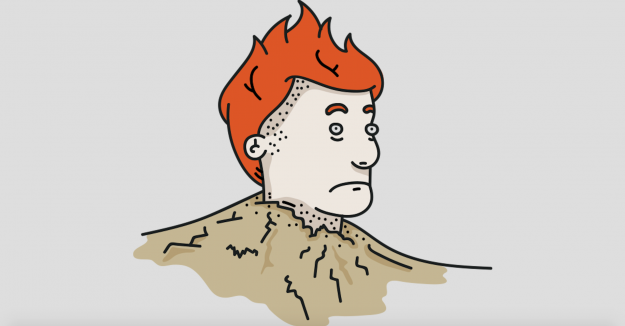 A shot of olive oil anyone? Weird and wonderful hangover…