Renovations on the tomb of Jesus in Jerusalem are set to begin after the Easter celebrations.

The Aedicule which is said to enclose the tomb of Jesus. Image by Jorge Láscar / CC BY 2.0

Church officials confirmed the plans for major restoration work this week, the tomb in the Church of the Holy Sepulchre, is supposedly built on the site where Jesus was buried before his resurrection and is one of the most important Christian shrines.

The tomb itself - called the Aedicule - will be dismantled piece by piece. Any parts severely damaged will be replaced during the reconstruction. The church will remain open to visitors during the project, which is expected to be completed in early 2017.

The church, in its current form, dates from 1810 and is under severe pressure from structural damage, primarily from the use of candles and the condensation from the breath of the tourists and pilgrims who constantly fill the site.

The much-needed renovations have been delayed for many years due to disputes between the three main Christian denominations who share control of the building. Despite detailed rules about their rights of governance, the three factions continue to vie for control. The ‘turf war’ has led to continued disrepair and several bouts of physical violence between the monks, needing intervention from the Israeli police to restore order. As a result, the keys to the church are entrusted to a local Muslim family who must open and lock the site every day.

The three religious denominations have apparently put aside their differences for this project as the restoration will be partially funded by them, as well as with help from the Greek government and private donations. 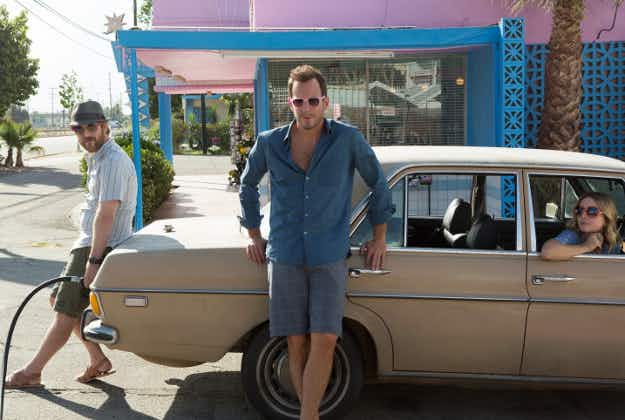 On location: the best Netflix shows to inspire travel lust… 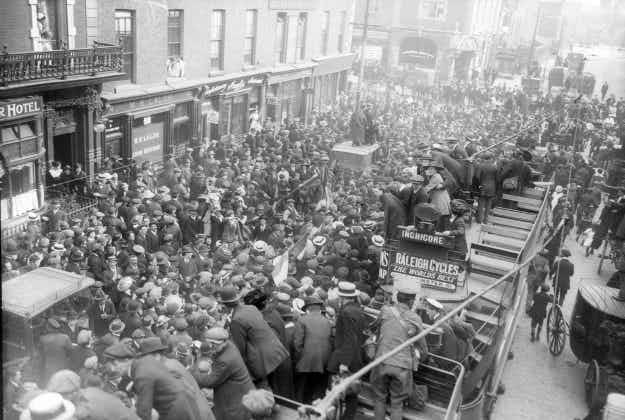 Ireland commemorates the centenary of the 1916 Easter Rising this…