Tom Ford’s incredible ranch in New Mexico is on sale and the property features two private compounds designed by a renowned architect as well as a barn, a western town movie set on a patch of land greater than 20,000 acres.

The ranch, which has been put on sale by the fashion designer and film director according to media reports, features two private compounds designed by Tadao Ando, an architect known for his “creative use of natural light”.

The large property, located a 30-minute drive from Sante Fe, has been listed online by Kevin Bobolsky Group, though the listing does not confirm the ranch's famous owner. Multiple media reports note that the property is owned by Ford and is worth about $75 million.

The land at the ranch. Image by Cerro Pelon Ranch

Ando is also known for designing buildings such as the Armani Teatro in Milan, the Ground Zero Project at Memorial Park in New York and more.

The Cerro Pelon Ranch's main residence is next to a reflecting pool and is connected to a horse barn with eight stalls. according to the online listing. There are four separate staff quarters with two private guest houses.

It addition to its many unique features, the property also has the distinction of having Silverado, a western movie town set located on the ranch.

It was originally built as a set for the film entitled Silverado, and later used in the Lonesome Dove, All the Pretty Horses, Wild Wild West, Thor and other TV shows and movies. 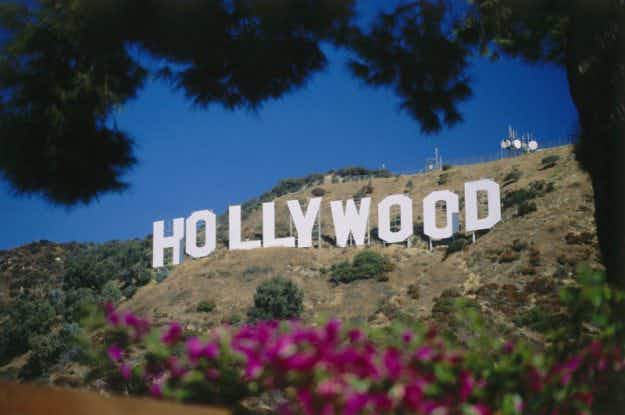 Homes of the stars, or just random houses? Hollywood tourists…

How the Pokémon Go phenomenon is providing a boost to…