Travelling to Tokyo reignited this photographer’s love of taking pictures

Before a recent trip to Tokyo, Dutch photographer Patrick Ebu-Mordi found himself becoming more and more disengaged from the art of taking pictures. “After living in Amsterdam for so long”, he tells Lonely Planet, “I felt like there was nothing more to see. I’d been looking at the same things over and over again, and after ten years of photography, I unconsciously went onto autopilot.”

Then came a long-awaited trip to Japan. “Leading up to my travels to Tokyo, I knew a lot about the culture”, he recalls. “Since I was 12 or so, I’d been following lots of Japanese shows, watching a lot of anime and reading about the city, and Japan as a whole. But the first thing I learned was that nothing can prepare you for the actual experience of the city.”

Something about Tokyo reignited Patrick’s love of photography, and he found himself excitedly taking pictures of this far-flung place. “It’s really hard to put this complex feeling into words. The city was so big, but yet so quiet – the lights never went off. For some reason, it was like coming home, even though I’ve never been there before.”

“The whole thing was so surreal”, he continues, “I had the feeling I was an invisible extra on this breath-taking movie set. This gave me the sense of freedom, that all I had to do was just point my camera and capture it.”

Patrick’s images aren't stereotypical tourist pictures; some are dark, rainy, and oftentimes quite eerie. Was this a conscious decision? “On some level, I think so”, he replies. “Tourist shots of Tokyo often show this bright or even ‘cute’ version of the city. I wanted to present a different side. The circumstances I look for create a certain drama to the pictures. It turns the scenery in front of my lens into an almost fictional movie setting; making this magical city even more enchanting.” 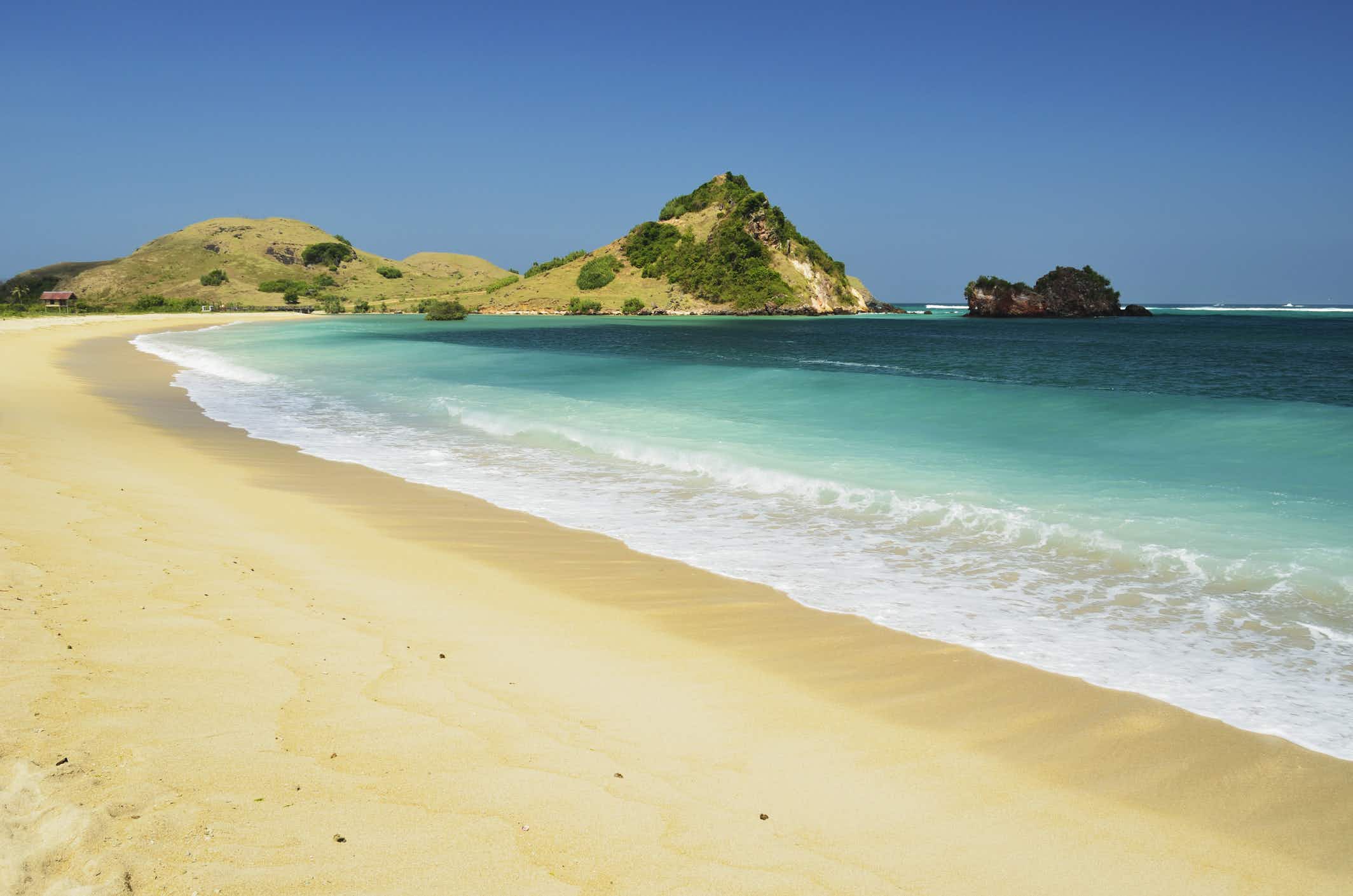 Have you ever dreamed of surfing without having to paddle?…