The Tokyoiter: celebrating Tokyo in all its glory in the artistic style of The New Yorker

A group of artists are taking part in a clever collaborative project that sees contributors from all over the world celebrating the city of Tokyo in all its glory, while also paying homage to the classic cover art and style of The New Yorker magazine.

A cover depicting a Geisha designed by Fern Choonet. Image by The Tokyoiter

Called The Tokyoiter, the project was started by Tokyo-based illustrators and designers David Roberts, Eto Tatsushi and Andrew Joyce as a way to celebrate the city and the story of its inhabitants in style, while teaming up with other creatives. Each entry into the project imagines an issue of a magazine, with a cover being created in the style of The New Yorker and The Parisianer.

The unique collaboration has seen more than 40 artists that have experienced Japan creating covers for the fictional publication. Last spring saw The Tokyoiter holding its first official exhibition for 3 weeks in Tokyo, where it showcased 15 pieces.

An image depicting a sento, or Japanese communal bath designed by Alessandro Bioletti. Image by The Tokyoiter

An animation done by Loic Locatelli. Image by The Tokyoiter

“Even if this project is focused on Japanese illustrators, Tokyo is a very attractive city for foreign artists, so a lot of them are living or spending time there. We want to meet more Japanese artists of course, but there is so many amazing international artists around that we had to make this open to them too. Tokyo is such an experience that we want all the artists to have felt what it’s like to be here for real, that’s the main limit when it comes time to choose artists,” Andrew Joyce told Lonely Planet Travel News.

A colourful design by Shinji Tsuchimochi. Image by The Tokyoiter

More images of The Tokyoiter covers are available on the official website.

Make a withdrawal with a difference at this self-service beer… 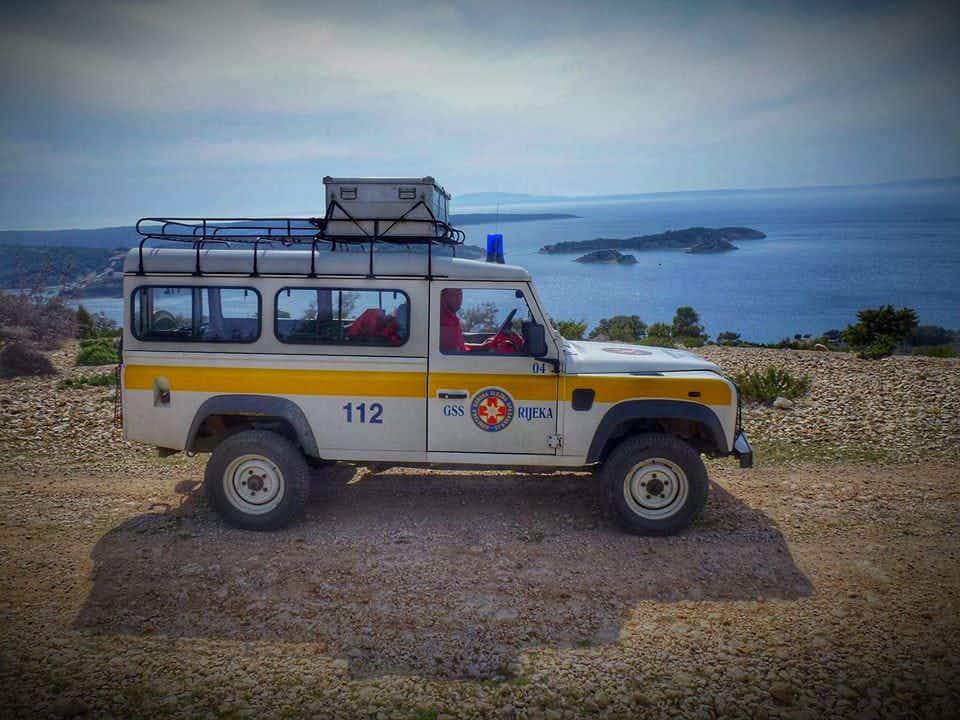