A Japanese company is creating incredible, miniature 3D-colour printed maps of Tokyo, featuring the most famous neighbourhoods of the city split up into small sections. While each of the segments is available separately, when combined, they form a one-hundred-piece scale model of the entire metropolis.

The One Hundred Tokyo project creates 3D colour printed sections of the city. Image by iJet

Created by 3D printing company iJet, the One Hundred Tokyo project is creating the miniature models based on information gathered by Zenrin, a company that provides data for Google Maps and Microsoft, among others. Each segment measures 100 x 100 millimetres, with the full set measuring 1000 x 1000 millimetres, creating an estimated 1 to 12,500 scale-model of Tokyo. After printing, the models are coated in a special resin that is then painted. Magnets are fixed on the reverse side of each piece, allowing them to be displayed on a variety of different surfaces.

The entire city is made up of one hundred small segments that can be joined to make a complete piece. Image by iJet

The company is currently running a campaign on Kickstarter for funding and ordering. Backers can choose sections of their favourite neighbourhoods, with Shinjuku being divided up into four pieces, Odaiba being split into eight, while the popular central areas around Ginza, the Imperial Palace and Tokyo tower are each divided up into four segments that can slot together.

The project is currently being backed on Kickstarter. Image by iJet

One piece currently costs $95 under the backing programme, while a pledge of $350 dollars buys four pieces, and a pledge of $790 buys nine pieces. Those that just have to have the whole city of Tokyo in their homes can purchase it for the price of $8,750. In addition to fulfilling orders, funds raised from the campaign will be devoted to developing and mass producing more 3D urban models.

The project aims to ship by November, with more information on backing One Hundred Tokyo available at their Kickstarter page. Miami's Little Havana neighbourhood is getting its very own museum… 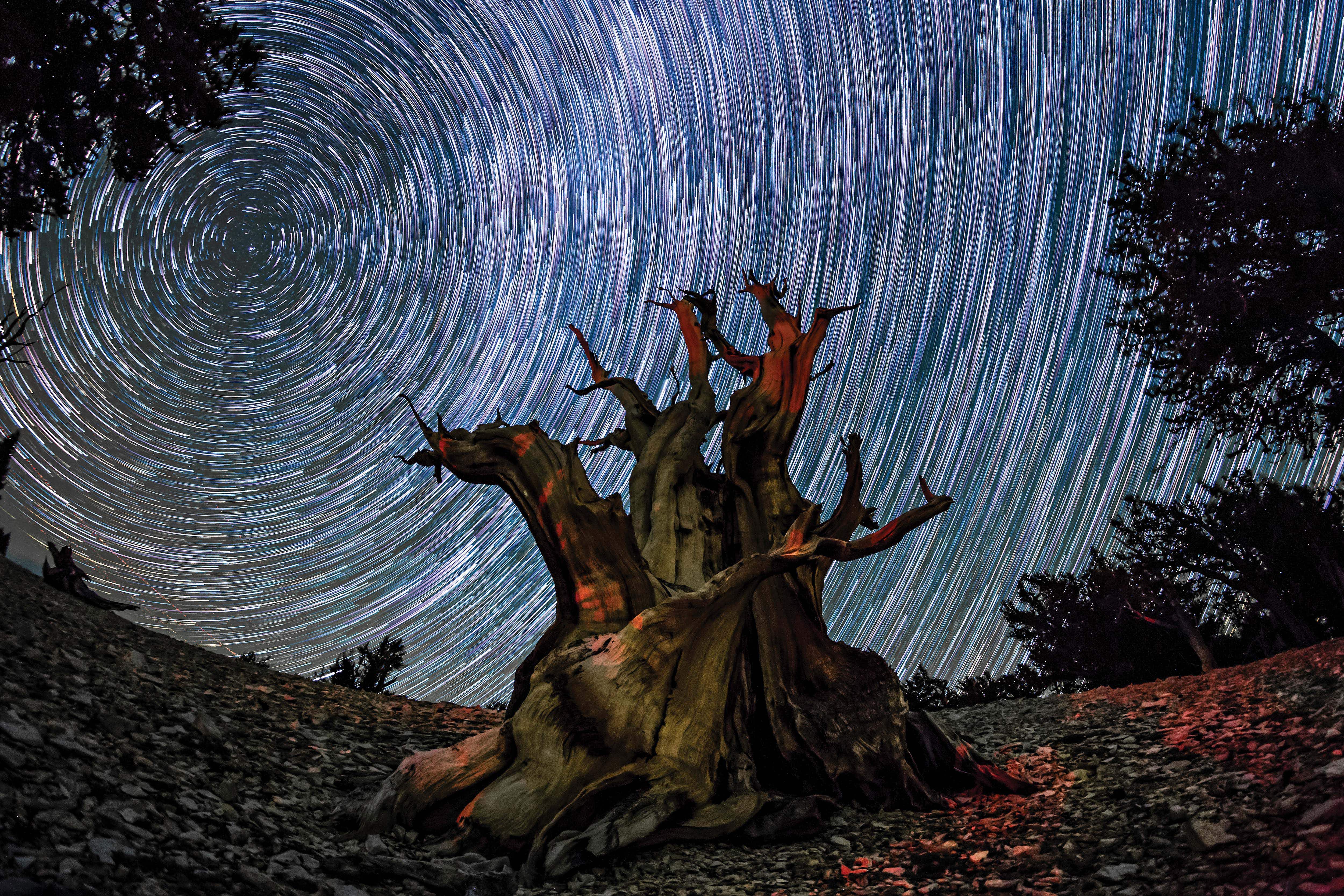 This incredible time-lapse project is exploring the best night skies…