Today is the busiest day for booking adventures around the world

The weekend is over and it's back to the grind, which is why it's hardly surprising that we might plan a future treat to brighten up our gloomy thoughts. According to a study by Hostelworld.com, which is headquartered in Dublin, the busiest time for booking an adventure abroad since 2014 has been between 8pm and 9pm on a Monday in July. Which Monday it is depends heavily on whether there is a major international sporting event on, however.

The global hostel booking site came to its conclusion by examining daily travel booking patterns to predict the busiest day for booking in 2017, and concluded that it's today, Monday 17 July. It reckons that the number of bookings made today for trips around the world will be 40% up on an average day.

The analysis found that during the years that there was a FIFA World Cup or UEFA European Championship, the busiest day occurs much earlier in the month. But in years where there isn’t a major tournament, it tends to land on the third Monday of July, which would be the case this year. And based on previous years, Italy is the most popular destination booked on this day, followed by Spain, Germany and the US.

"We know travelling is one of the most fun, rewarding and mood-boosting experiences a person can have, so it’s not surprising our data reveals that just the thought of it is the perfect way to beat the Monday blues and extend the escapism of the weekend,” says Marek Mossakowski , Global Head of Brand at Hostelworld. 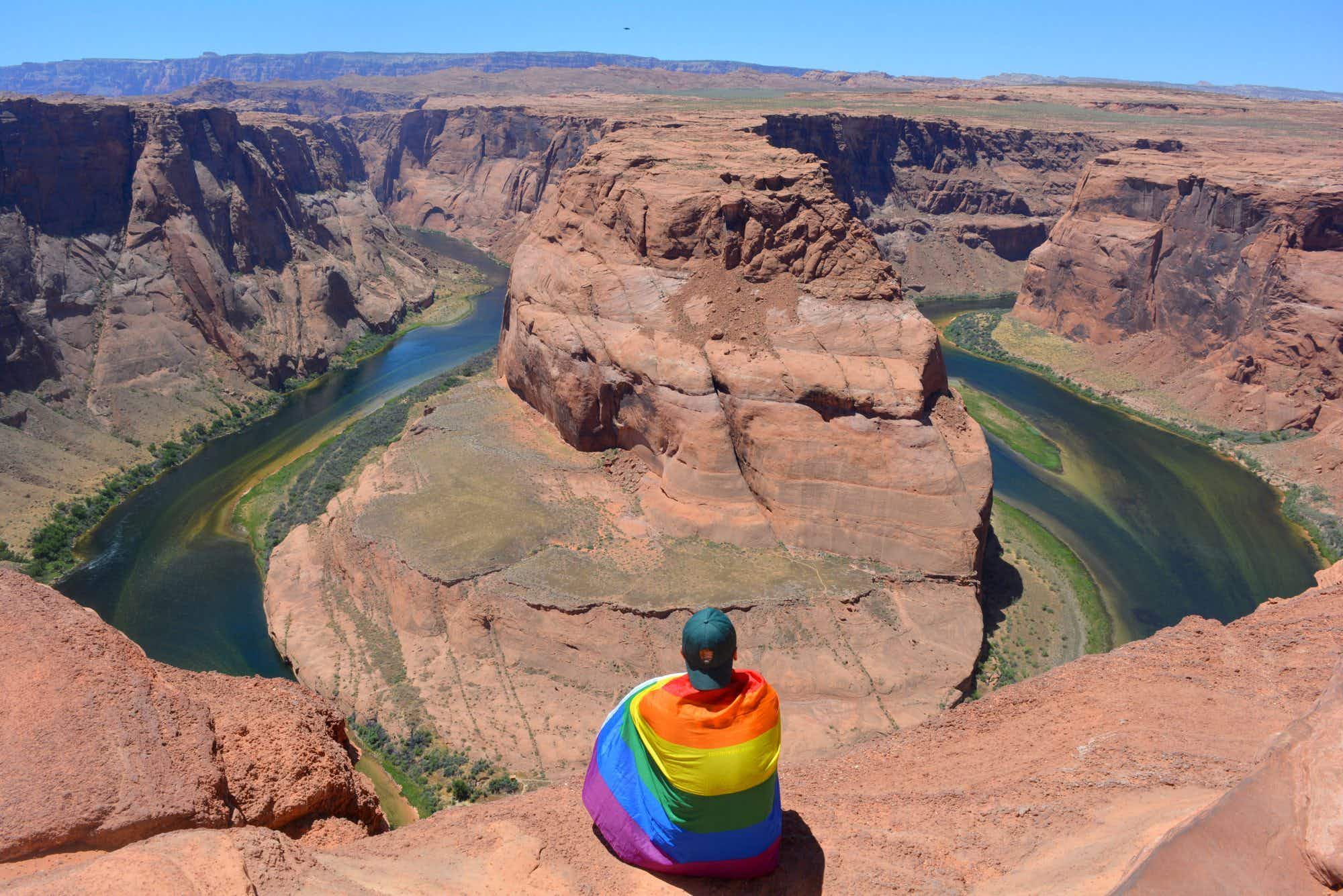 Mikah follows his dream of visiting all 417 National Parks… 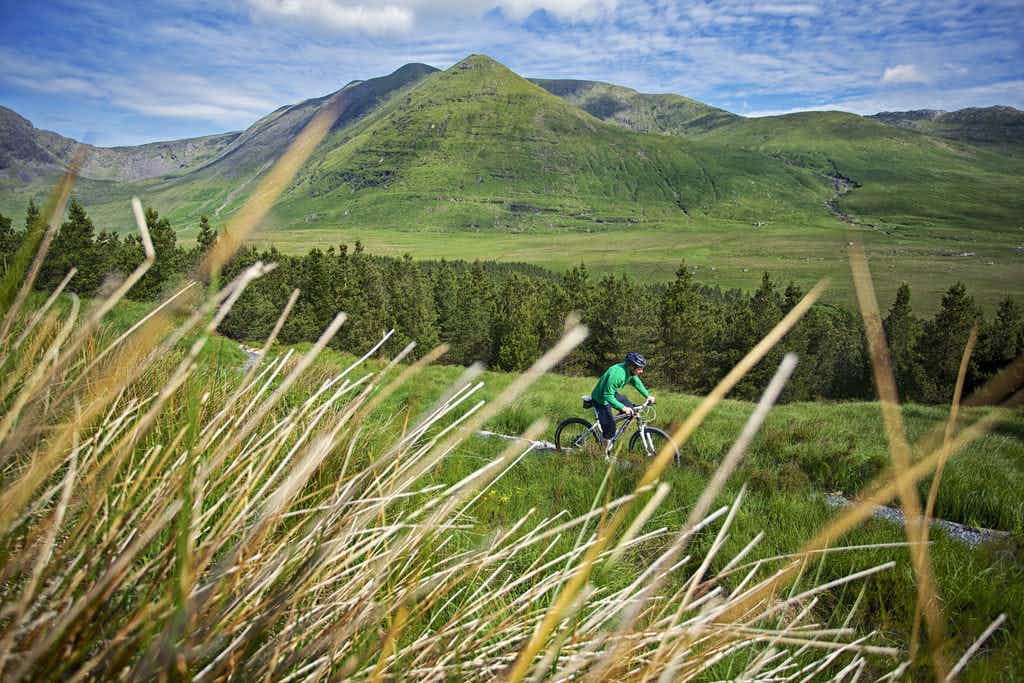 Explore Ireland's spectacular Wild Atlantic Way by bike with a…