History fans will undoubtedly want to check out Belfast's most anticipated new hotel, Titanic Hotel Belfast, which is on schedule to open in September. Situated in the former Harland & Wolff headquarters and historic Drawing Offices, the 119-room hotel has been designed to honour the work of the shipbuilder and the majesty of RMS Titanic. The passenger liner sank in the North Atlantic Ocean on 15 April 1912, after colliding with an iceberg during her maiden voyage from Southampton to New York City.

The rooms at the luxury hotel will offer spectacular views of Belfast’s rich shipbuilding history, from the Harland & Wolff cranes to the east to Titanic Belfast attraction and the slipways to the west. It will feature seven private event spaces making use of the offices of Thomas Andrews, Lord Pirrie and Mr Charles Payne, some of the most influential figures of Harland & Wolff and the design of Titanic.

The distinctive offices have been kept completely intact, and the original moulding that was crafted by the same men who built Titanic has been restored. Reclamation is at every corner, from floor tiles to wall tiles, most of which were restored from the main building. The original tiles surrounding the main bar in what was once the Drawing Offices are identical to the tiles used for Titanic’s swimming pool.

When it opens, Titanic Hotel Belfast will also host public-access tours of the main Drawing Offices, starting with a six-week free exhibition that will tell the story of the building. Six heritage rooms will be open for the tours, displaying artefacts and details of the restoration works and the history weaved into the décor.

“The hotel will also tell the story of the people who made the industry here in a way that no other destination could," says John Doherty, group creative director at Harcourt Developments. "Over the past five years, the Titanic Foundation has welcomed over 50,000 people to the Drawing Offices from the local community who have personal links to the heritage of the ship and headquarters. We could not have told this story without them."

The £28m hotel is being restored and operated by the Harcourt Developments team, with a £5m investment from the Heritage Lottery Fund. This was secured by the Titanic Foundation towards the cost of restoring the Drawing Offices.

Titanic Hotel Belfast will open to the public on 10 September, and further information can be found on its website. 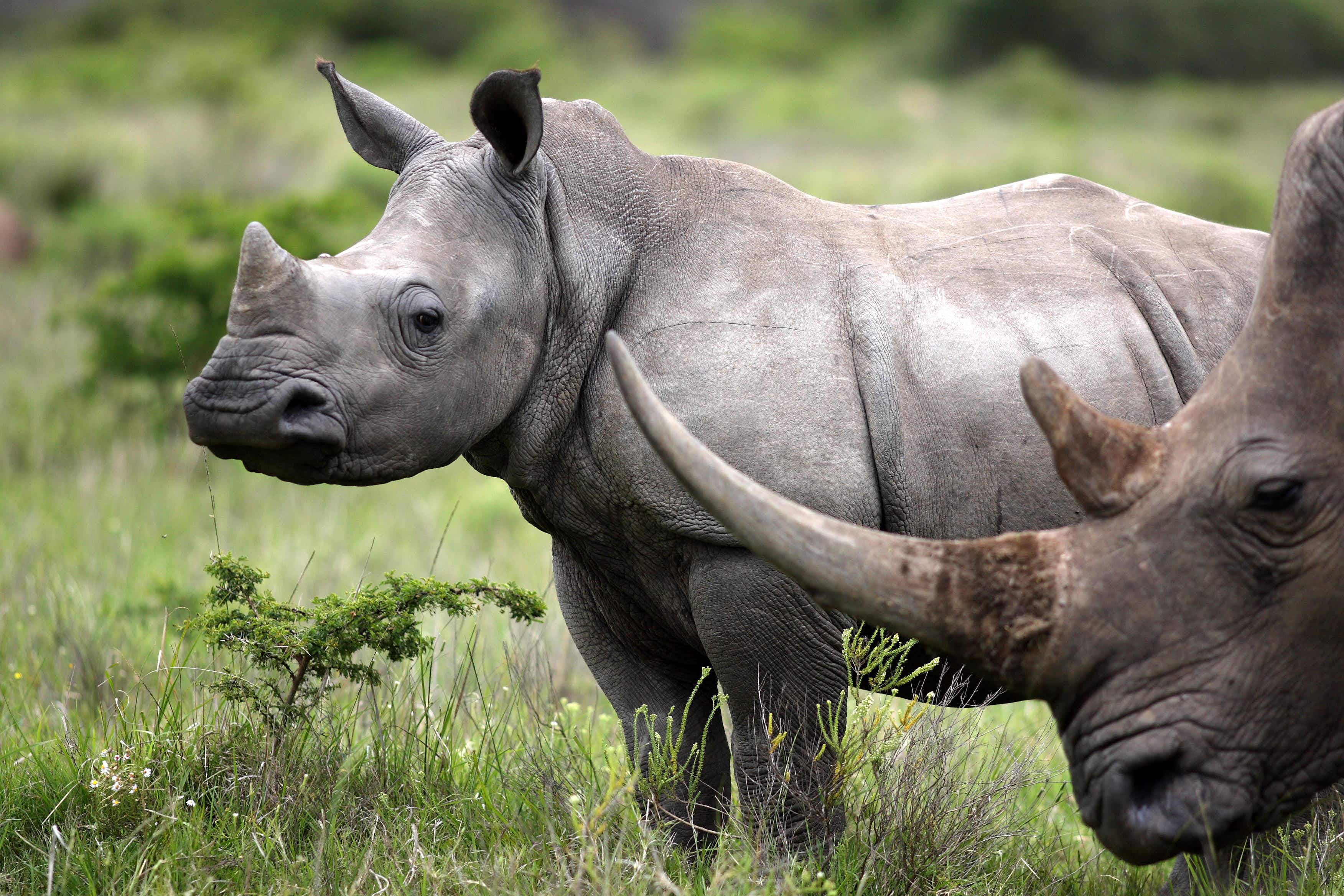 Walking safaris recognised as a way to see wildlife responsibly… 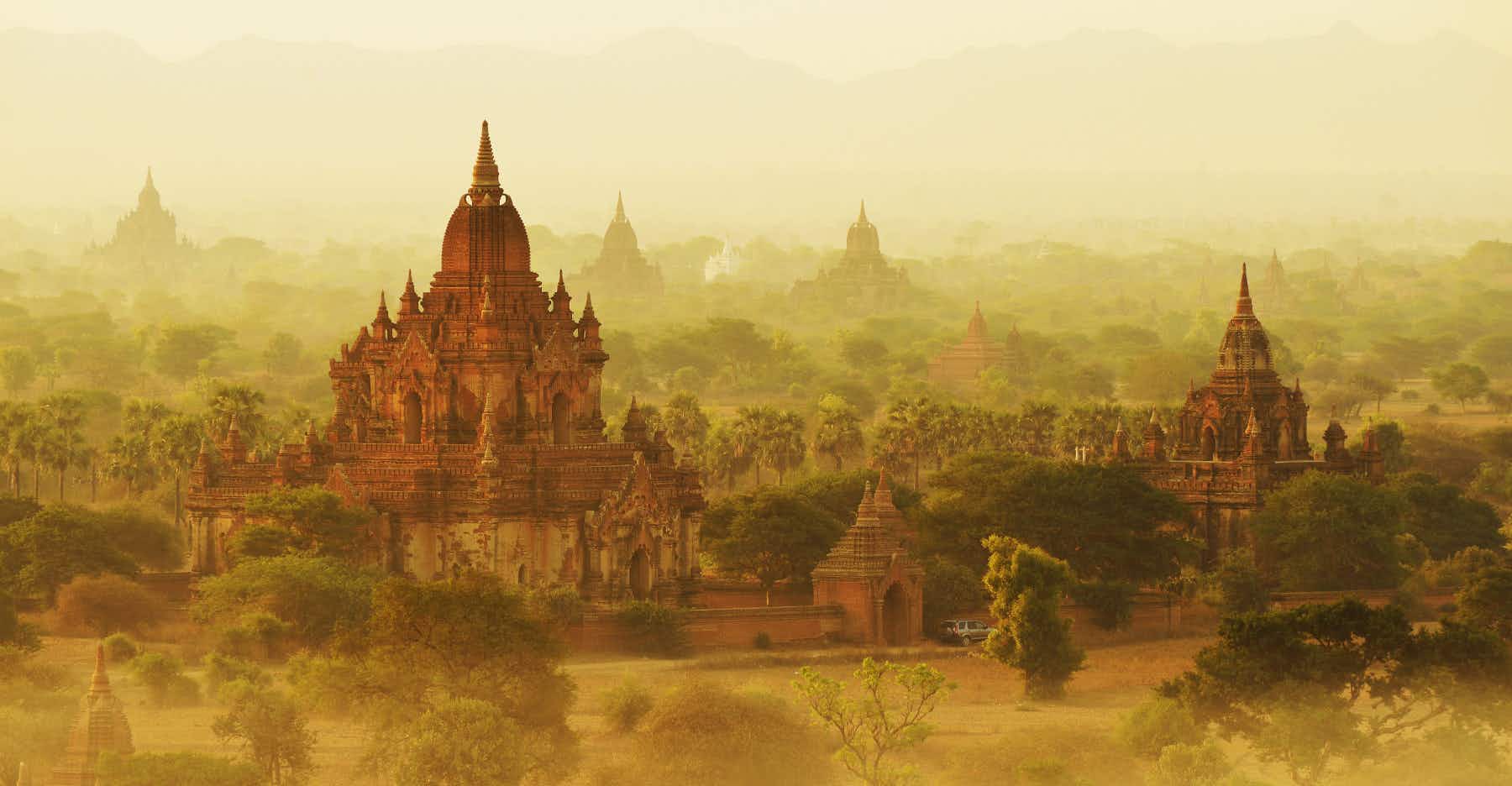 Myanmar and Cambodia team up to promote their spectacular ancient…