Work has begun on a full-size replica of the Titanic in Sichuan, China, with plans for the ship to serve as a tourist attraction at a new resort.

Aerial view of the keel of a replica of Titanic on November 30, 2016 in Suining, Sichuan Province of China. Camera crew of the United States National Geographic will take pictures and record the entire event of the project. Image by VCG/VCG via Getty Images

The new Titanic will be located at a reservoir in Daying County, according to Chinese news agency Xinhua. The replica is 269 metres long and 28 metres wide, and will be designed to include the features of the original ship, like a ballroom, theatre and more. But it’s not only the look of the ship that will be recreated – guests will take part in a simulation of the iceberg collision that spelled the Titanic’s doom. There will also be brand new amenities to appeal to its modern audience, like Wi-Fi, as the development is part of a new tourist resort. According to the website for the Romandisea Seven Star International Cultural Tourism Resort, the project will be a “one-of-a-kind, awe-striking resort for cultural tourism and vacation based on high-tech experiences”.

Aerial view of the keel of a replica on November 30, 2016 in Suining, Sichuan Province of China. Camera crew of the United States National Geographic will take pictures and record the entire event of the project. Image by VCG/VCG via Getty Images

The RMS Titanic sank on 15 April, 1912, after hitting an iceberg in the North Atlantic Ocean and more than 1500 people died in the tragedy. More than 100 years later, people remain fascinated by the disaster, and there are already a number of attractions related to the Titanic for travellers intrigued by the doomed ship. The Titanic II, a fully-functioning replica, is set to sail in 2018 after being delayed this year. Titanic Belfast, a museum that is focused on the city’s shipbuilding history and the creation of the Titanic, was recently named Europe’s top visitor attraction, while there is a proposal for the wreck of the Titanic’s sister ship, the HMHS Britannic, to become an underwater attraction. 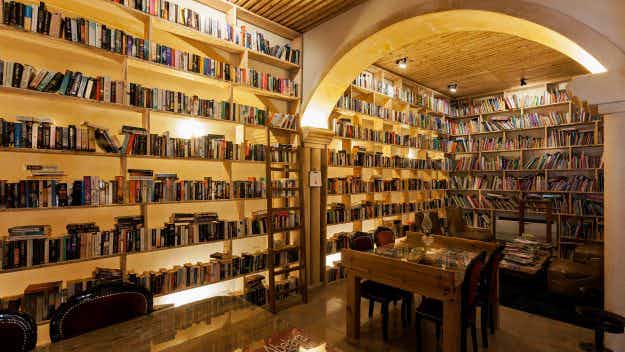 This quirky Portuguese hotel with 45,000 books is a bibliophile's… 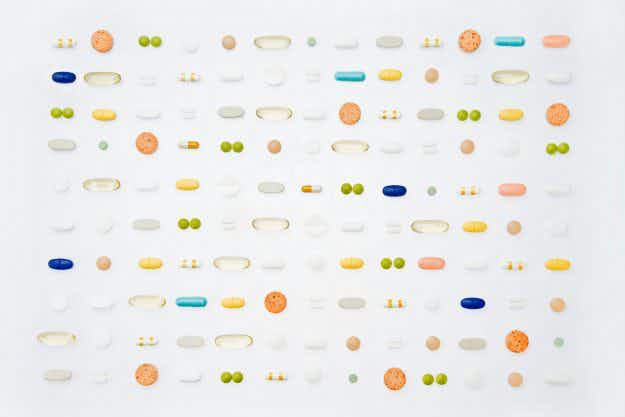 A 'digital pill' to track your well-being on flights, could…