Tinder reveals that it tests new features out in Australia, because it's so far away

Tinder has revealed it uses Australia to test new features on its dating app. The reasons? First because it’s so far away, users don’t cross-pollinate with the rest of the world as much as in other locations; and second, Aussies are known to be early adopters.

Tinder tests out new features in Australia. Image by Dennis Bocquet / CC BY 2.0

Recent features Tinder has tried out Down Under include the ‘super-like’ option, where paying users can show they are really into someone. Another, called Matchmaker, enabled users to introduce friends but it was shelved after interest was not shown to be high.

Millions of people use the dating app, and its spin-offs, around the world and many of them do so while travelling. Travellers report making new connections, hanging out with locals, even getting language lessons care of dating apps. Some say they are just there out of curiosity, to check out the dating scene in another city or country without having to leave the comfort of their hotel room.

Many use the dating app when travelling the world .

Of course all online dating comes with some risk, and travellers should be aware that this is true even in friendly and safe destinations like Australia. But the next time you’re online in Oz you may also be road testing for Tinder without even knowing it. Or you just may get lucky and meet the love of your life. 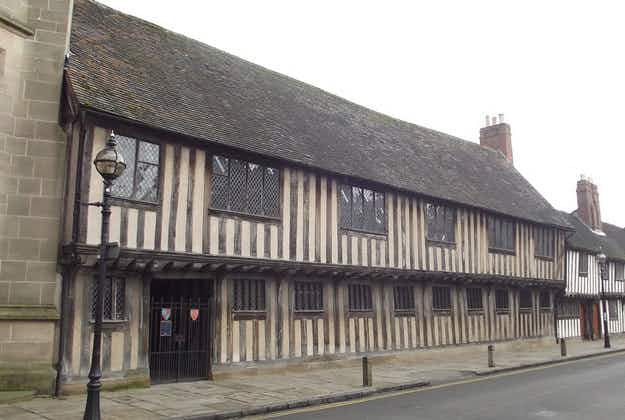 The classroom where Shakespeare sat, opens to the public this…