Previously the Elmos, Cookie Monsters and superheroes were free to roam the entirety of the pedestrian plaza, now those workers will have to remain within strict designated zones. The move was prompted by complaints by both tourists and locals, who brought allegations of aggressive behaviour. Since January, at least 16 of the workers have been charged with crimes and some high profile incidents - including a video showing “Spider-Man” punching and wrestling a pedestrian - made headlines.

Naturally, city officials are worried it could deter tourists to an area that has worked hard to make itself family-friendly in the last two decades. A local councilman told the New York Daily News that “people should be able to visit Times Square and experience the quirkiness and edginess that makes it unique without needing to run in the opposite direction every time they see Spider-Man.”

While the proposal was approved by a vote of 42-1, some performers arrived at the Council Chambers yesterday to defend their work. The Joker and Spider-Man briefly joined forces to push back on the action. Abdelamine Elkhezzani, who performs as Spider-Man, told the council that "We're there to entertain people, we put a big smile on people's faces and we work on tips. This has opened up a lot of opportunities for people to support their families."

Nearly half a million people visit Times Square every day and it’s sometimes referred to as The Crossroads of the World. 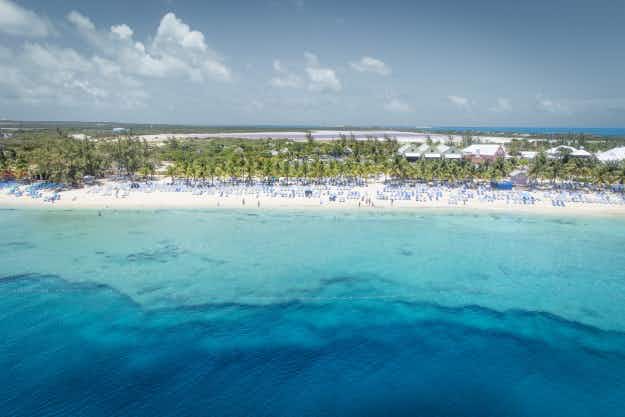 Canada debates adopting tropical Turks and Caicos Islands as its… 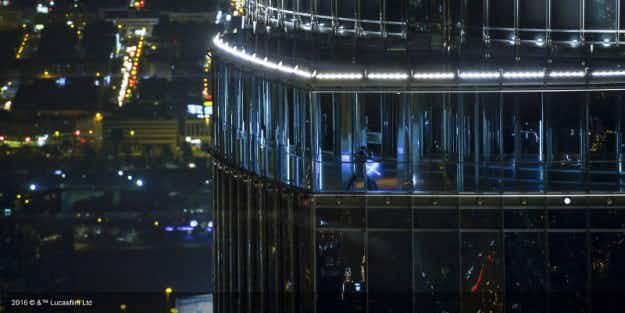 Jedi battle on Dubai's Burj Khalifa to promote the digital…