The short film is called “Dawn to Dusk in Ireland’s Ancient East," and it showcases what makes that area of Ireland so special. It includes historic monasteries, the world’s oldest lighthouses and medieval round towers.

Encompassing 17 counties and 5000 years of history, the video features three unique areas. In the Land of 5000 Dawns, you'll find the passage tomb of Newgrange, built way back in 3200 BC.

The Historic Heartlands is where saints converted kings at the Rock of Cashel, Kilkenny Castle changed hands for a song and Iron Age victims were surrendered to Lough Boora Bog.

The Celtic Coast is where Vikings looted holy treasures from the monastic city of Glendalough. It is also where the light of Hook Head Lighthouse, which is Europe's oldest lighthouse, can be seen.

Dawn To Dusk - In Ireland's Ancient East is being promoted through Tourism Ireland’s social platforms, including YouTube. 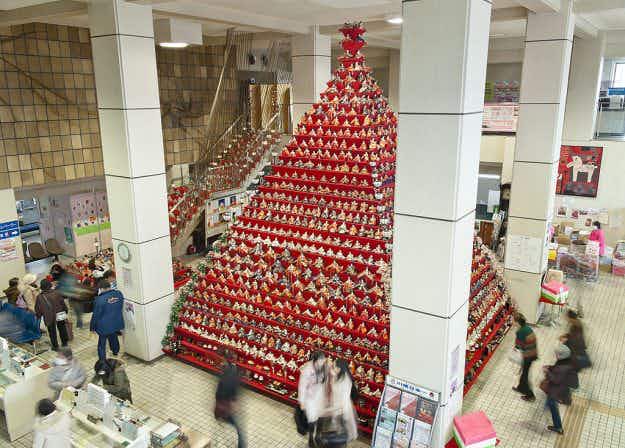 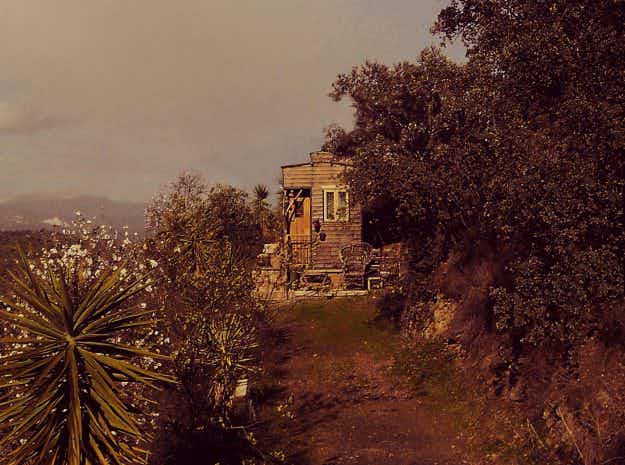 An English woman moved to Spain and built her own…