A photographer has shared a time-lapse video that features stunning shots of waves of fog washing over the beautiful hills of San Marino.

A breathtaking view of San Marino with thick layers of fog rolling in. Image by Rick Kloekke

Captured over a three-day period last October by Rick Kloekke, the video features views from the top of Monte Titano Mountain, the highest peak in the micro-state of San Marino that sits surrounded by Italy. It showcases the picturesque region through different times of the day, capturing thick, atmospheric fog rolling across the landscape and structures. Throughout the video, figures of people are seen coming and going in rapid, sped up bursts. Rick planned the shooting locations by researching the area on Google Maps ahead of his trip. The video was made in intervals of several seconds and edited together at 24 frames per second and edited together to create one quick flowing journey.

“I was hoping to get amazing conditions and nice light for the shoot, but the weather during my flight and arrival on the first night in San Marino was horribly rainy. The next day the conditions were perfect. A thick layer of fog appeared and the skies cleared. Nice conditions continued into the evening, night and the next morning. All those moments watching and shooting the fog rolling in like waves were my favourite,”  Rick told Lonely Planet Travel News. Following the positive reaction to his video, Rick has plans to shoot more sequences in different locations, starting with his own hometown of Zwolle in The Netherlands.

The photographer said that he was lucky to get such good conditions for the three days of shooting. Image by Rick Kloekke

More of Rick’s work, including a 4k time-lapse video of the Dutch seasons is available to view on his website. 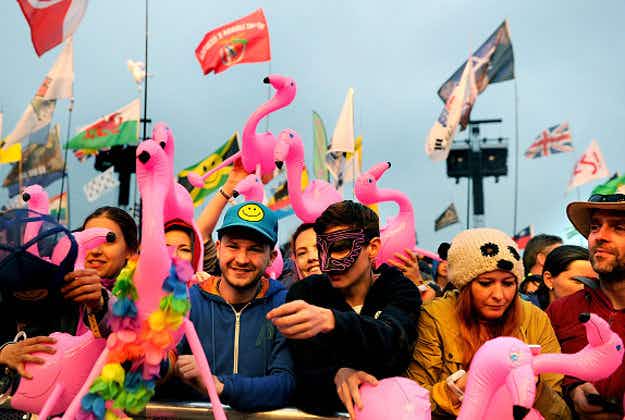 Glastonbury Festival set for a temporary move to the Midlands… 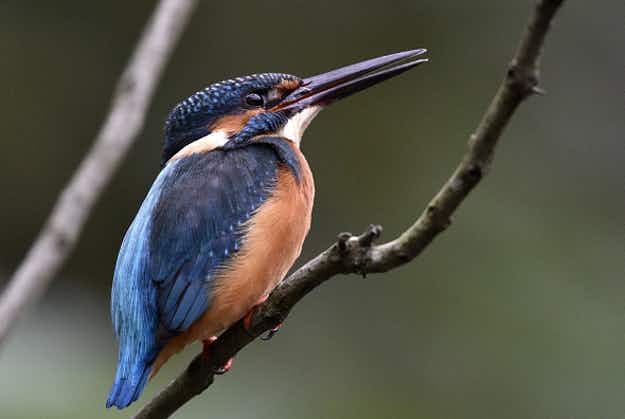