What’s this? New York is getting a Tim Burton-themed Beetle House bar

Fans of the strange and unusual can find a home in a new Tim Burton-inspired bar in New York City’s East Village.

Beetle House NYC is due to open at the end of April and promises a wealth of Burton-inspired cocktails and food, so you can celebrate Halloween all year long.

The bar have been posting photos of their “custom potions” to Instagram to entice patrons to book ahead including a luminous ‘This is Halloween’ cocktail containing pumpkin, cinnamon and apple liqueur.

This is Halloween cocktail. Image by Beetle House NYC

Their food menu is also themed and diners will be able to tuck into Sweeney Beef, Eggs Skellington and Cheshire Mac. It comes with a warning, however: “All meat sourced locally from 100& innocent humans captured wild on the streets of NYC”.

It wouldn’t be Tim Burton-inspired without some theatrical set designs with unusual perspectives and a Victorian flavour. Images of the bar itself have yet to be released but the bar promises an “odd and unusual atmosphere, draped in mystery and fun” so patrons will just have to be surprised.

It’s also been reported that the staff will join in the fun, complete with bar staff in Victorian dresses and top hats and even a Beetlejuice bouncer.

The announcement has already been gotten an overwhelmingly positive reaction on social media due to the director’s huge fan following. Demand is so high, the team behind the restaurant have already had to stop text reservations.

You might be waiting a while to get into the bar...probably not this long though.

This new bar is brought to you by the creators of last year’s Will Ferrell-themed pop-up bar. It follows a spate of TV-themed bars around the world, including a Seinfeld bar in Toronto and a George Costanza bar in Melbourne. 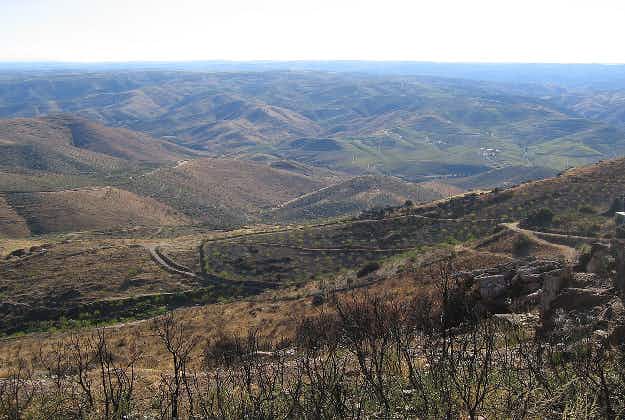