Divers in Hawaii believe they may have found three news fish species.

Three new species of fish have been discovered off the shores of Hawaii. Image by www.bluewaikiki.com / CC BY-SA 2.0

The discovery by the researchers was made while they were on an expedition in the Papahanaumokuakea Marine National Monument – which is an area of protected waters.

Researchers on an expedition made their discoveries in the Papahanaumukuakea Marine National Monument Image by Justin Ennis / CC BY 2.0

KITV News reports that a statement from the National Oceanic and Atmospheric Administration confirmed the collection of two previously unknown species while a third was filmed but not caught.

The chief scientist on the expedition, NOAA's Randall Kosaki, revealed that the first specimen of male Hawaiian pigfish was encountered about 300 feet before the water’s surface.

The scientists noted during their probe a serious deterioration in the coral of the region. They say the coral mortality could be linked to the mass bleaching event there two years ago.

John Burns, a researcher at Hawaii Institute of Marine Biology stressed that a trip last year found 90% of coral had died. The team observed a green algae bloom covering the dead coral. 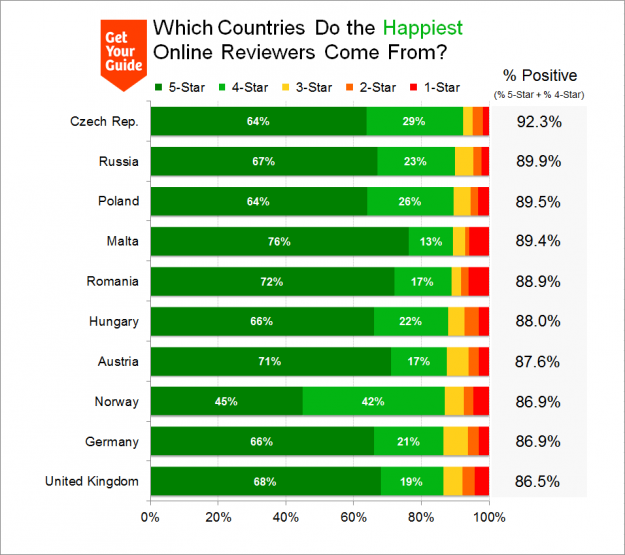 Europeans most generous when it comes to online travel reviews… 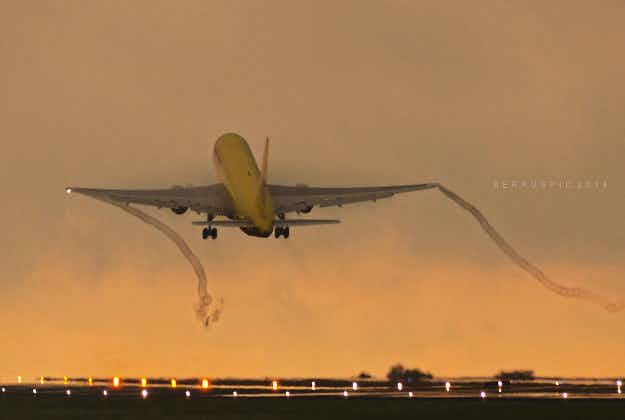 International travel set to increase by 35% over the next…