If you fancy a driving trip around Wales, Visit Wales has launched The Wales Way, three touring routes that showcase different aspects of the country. The three national routes are called The Cambrian Way, The Coastal Way and The North Wales Way, and are designed to lead visitors into the heart of real Wales.

The North Wales Way follows an old trading route for 120km along the northern coast into Anglesey, where a trio of huge castles immediately grab your attention: Beaumaris, Caernarfon and the walled citadel of Conwy. Together with Harlech, this cluster of immense 13th Century fortresses forms a Unesco World Heritage site. It’s the gateway to the Vale of Conwy and the Vale of Clwyd, where a string of market towns line the route down to Llangollen. The North Wales Way also links easily with the other two routes, public transport, and long-distance cycling and walking routes.

The Cardigan Bay coastal path with Penbryn Beach in the distance. Image: ©antb/Shutterstock

The Coastal Way runs the entire length of Cardigan Bay. It’s a 290km odyssey that threads between blue seas on one side and mountains on the other. From Aberdaron to St Davids, the coast is dotted with harbour towns and resorts, fishing villages and secret coves. There are vast stretches of sand and towering cliffs and plenty of loops and byways to explore.

The Cambrian Way crosses the mountainous spine of Wales for 300km and winds through two national parks – Snowdonia and the Brecon Beacons. At the north end you’ll find the Victorian splendour of Llandudno, and at the south is the capital city of Cardiff. Along the way, the route takes in market towns, forests, lakes and reservoirs, as well as the old slate and coal mining heartlands. It’s criss-crossed by epic long-distance walking, cycling and horse-riding trails, which connect with the Wales Coast Path and Offa’s Dyke Path.

For further information on The Wales Way, see here. 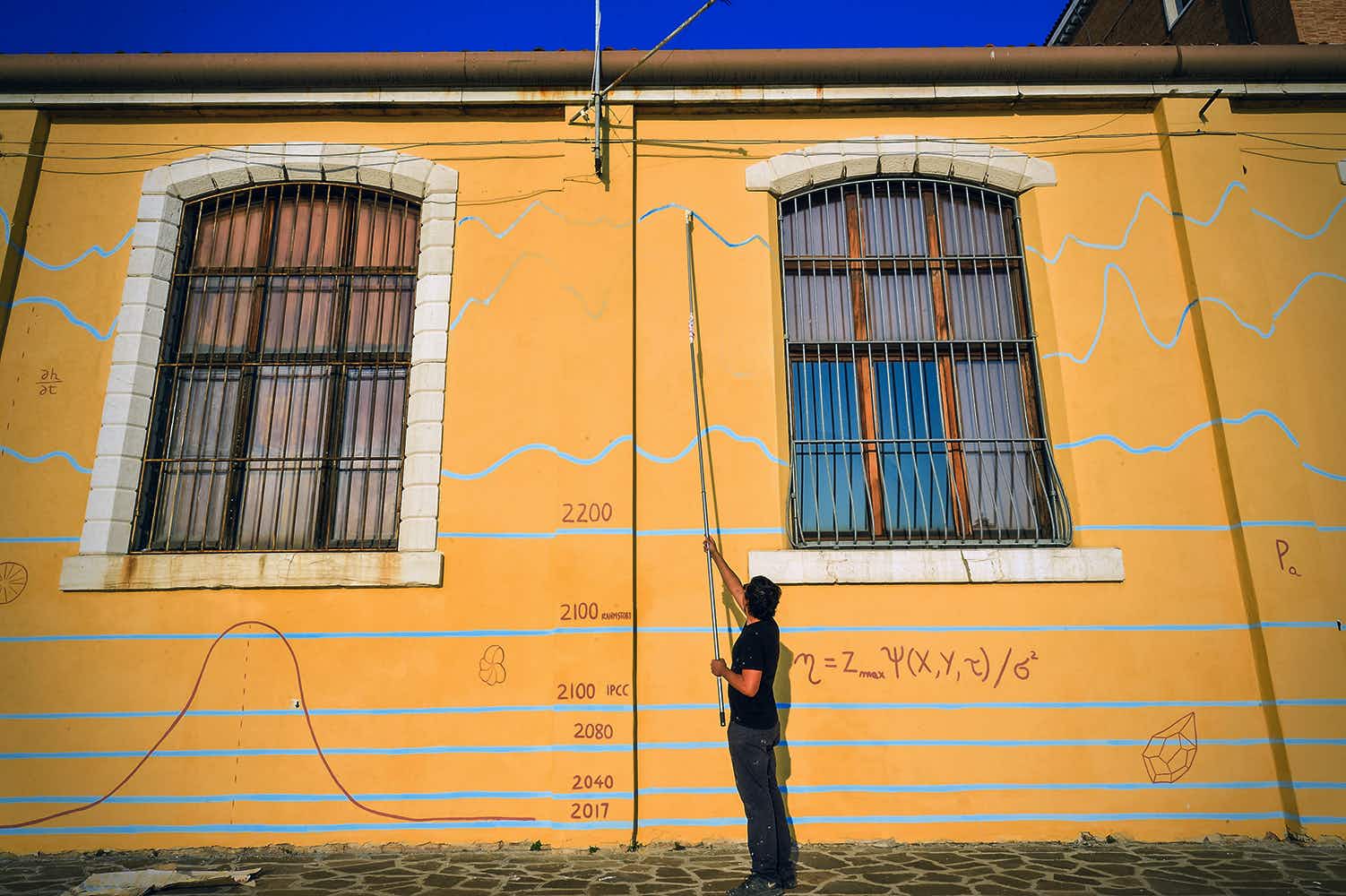 Artist uses façade of dockside building in Venice to address… 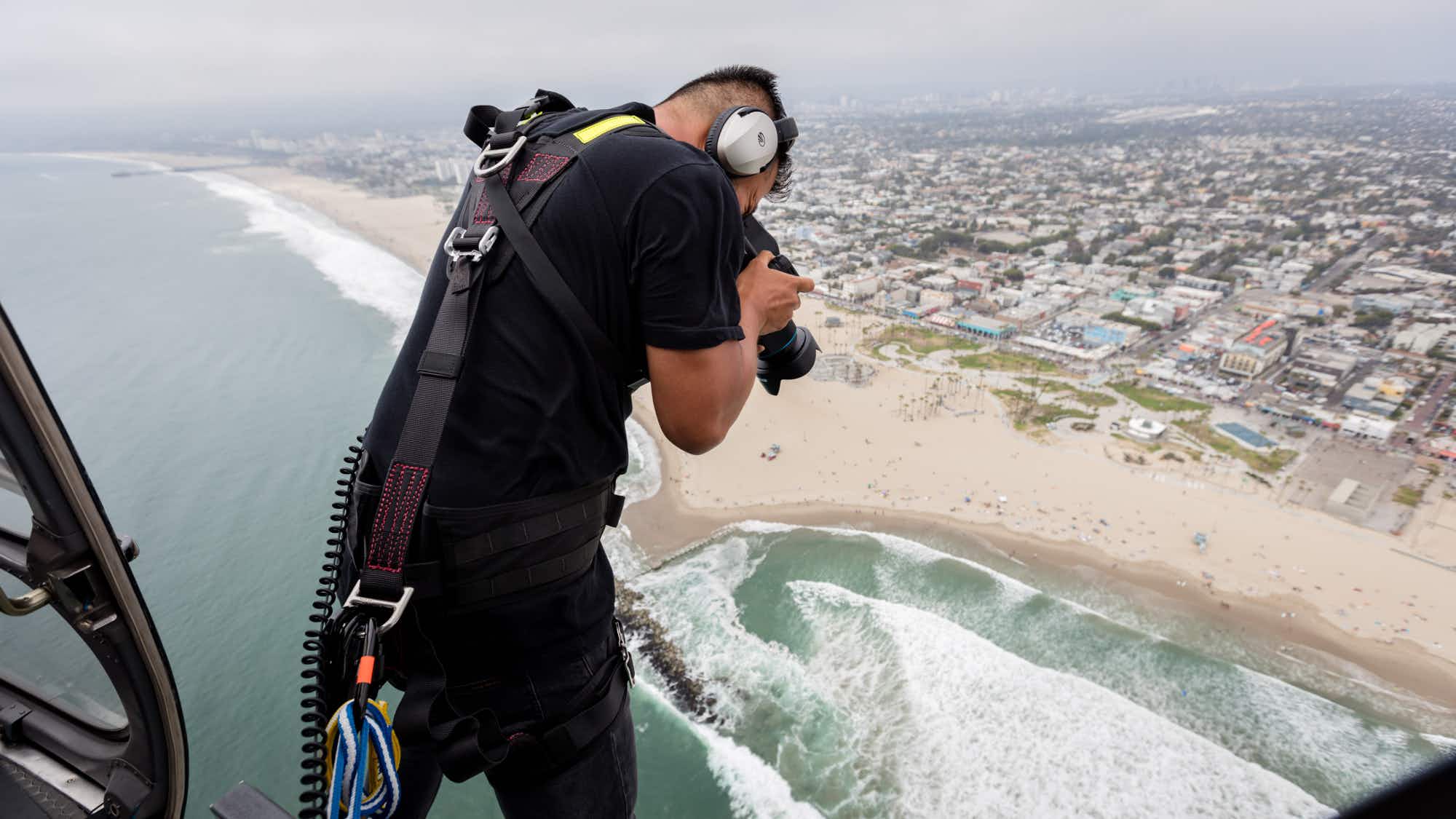 Photographer shares stunning images he takes hanging from a helicopter…