A $400,000 job in New Zealand with three months holiday has had no takers in two years, despite the obviously appealing package.

A rural GP clinic in Takoroa in Waikato, North Island, with a population of 13,600, tried to attract junior doctors to its remote location by advertising an attractive salary and three months of holidays, but to no avail. After two years the Takoroa practice vacancy has still not been filled. The population is made up mainly of farmers.

The clinic is run by Dr Alan Kenny, himself recruited from the UK. He told the New Zealand Herald of how his practice had become incredibly busy, how he was overworked and unable to take holidays given the difficulty of finding any locum doctors that would be able and available to substitute him. The doctor said that his work burden had become unbearable and that hence, he’d been trying to lure the right candidate with the attractive proposition. “I love my work and I would like to stay but I hit my head against a brick wall trying to attract doctors,” Kenny told the Herald.

Tourism in New Zealand is again the country's top export earner with new plans to lure people from India to its shores Image by Tom Hall / CC BY 2.0

As well as the hefty salary and the long holidays, the doctor is offering half of his practice, which is 6,000 patients strong, to the right candidate. Kenny for the last two years has been helped by his daughter Sarah, but she is the only other GP in the practice. Linda Reynolds, the deputy CEO of The New Zealand Rural General Practice Network, told the Guardian that the rural GP stations are generally taken up by international medical graduates. The average salary for these GP positions is NZ$150,000 to $280,000 and it takes up to three years to fill the positions.

A rural surgery in New Zealand is advertising a job for $400,000 Image by Alex Proimos

The rugged wilderness of the North Island and of rural New Zealand however may sound like a dream to many. New Zealand's top export has been tourism for years, and it often makes it onto most people's travel bucketlist. So the coast and wild landscapes and mountains, as well as the attractive salary, is sure to attract a fair amount of applications, despite its rural remoteness. 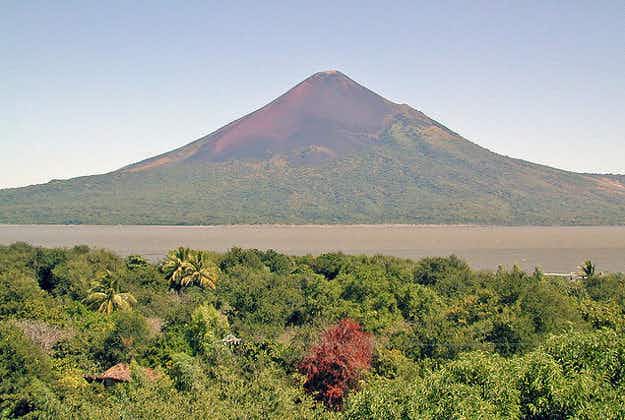 Momotombo continues to erupt in Nicaragua 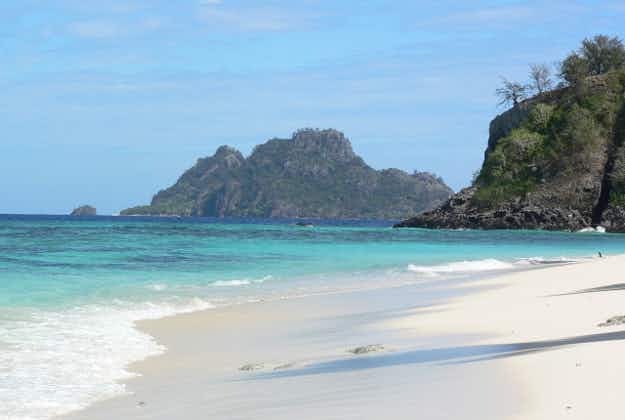