Alexander McQueen: Savage Beauty, exhibition at the Victoria and Albert Museum in London, which is to open through the night for the first time in its history in an attempt to meet demand for the sell-out exhibition. Image by Yui Mok/PA Wire

The Victoria and Albert, the Science Museum, and the Natural History Museum, together had more visitors than the popular Italian tourist destination in 2015 according to Association of Leading Visitor Attractions (Alva), the UK’s attractions board that consists of museums, galleries, palaces and leisure attractions covering free and paid-for sites. Together all three of South Kensington’s jewels attracted 11.9 million visitors.

2015 saw a record 124.4 million visitors to top attractions in the UK, encouraged to visit due to the weakness of the pound and cheap airline tickets. But astonishingly almost half of those visitors, 65.2 million, visited London lured in by its endless charm and cultural options.

More than half of those visitors – a staggering 65.2 million – visited venues and attractions in London, meaning last year the city contained all of the top ten most visited UK destinations.

According to Alva the record number of visitors was due to ‘blockbuster exhibitions’ such as Alexander McQueen: Savage Beauty at the V&A, which was the museum’s most visited exhibition on record with 493,043 visitors. They also cited the emergence of “a younger and culturally curious new audience”, Bernard Dononghue told the Guardian.

The survey revealed the importance and profitability of these cultural places, and has further spurred on curators and creative directors to create short-term exhibitions that have the potential to draw crowds. Notable upcoming exhibits include Land Of Lions at the London Zoo as well as the much hyped Tate Modern extension. 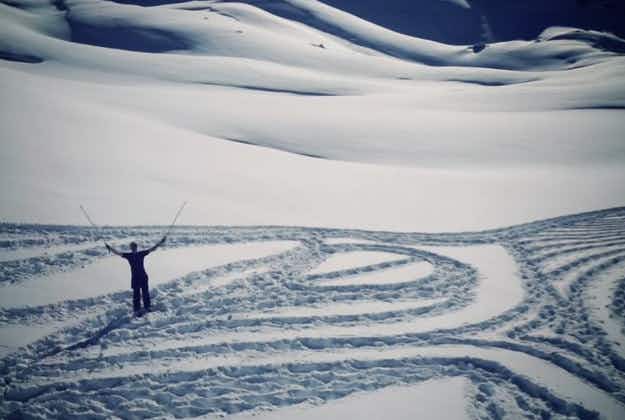 Artist pays tribute to Game of Thrones in the Alps… 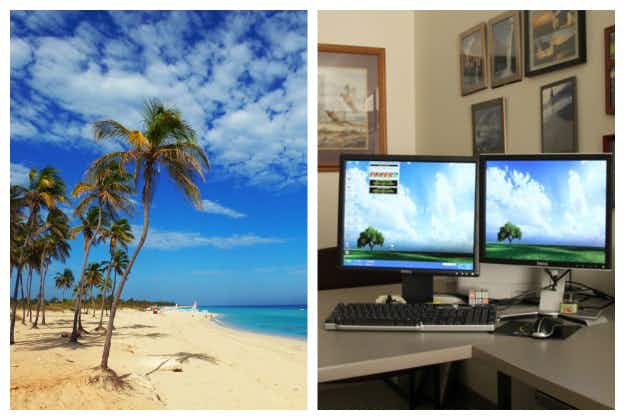 Workers urged not to forget to take their holidays …