In an era where people are becoming more aware that animals shouldn't be used for entertainment purposes, one tour company has announced that it will no longer sell tickets to any animal attractions that keep orcas, or killer whales, in captivity. As a result, tickets will not be available from next summer through Thomas Cook for SeaWorld in Florida and Loro Parque, Tenerife.

Thomas Cook will not sell tickets for SeaWorld Florida from next summer. Image: Richard Cummins

The company announced its animal welfare policy 18 months ago, stating that any animal attractions it sold must be 100% compliant with ABTA animal welfare standards, as verified by its programme of independent audits. "Since then we’ve audited 49 animal attractions, and removed 29 which didn’t meet the minimum ABTA standards that we insist upon," says CEO Peter Fankhauser. "In the remaining 20, we’re proud to say that each one has made significant improvements to the way they treat their animals as a direct result of our audit process."

Thomas Cook will not sell tickets for SeaWorld in Orlando from next summer. Image: Tony Arruza

Fankhauser says that the company recognises the important role tourism has to play during the transition to ending practices that are known to harm animals. As a result, it has decided to no longer sell any animal attractions that keep orcas in captivity. "This was not a decision we took lightly," he says. "We have actively engaged with a range of animal welfare specialists in the last 18 months, and taken account of the scientific evidence they have provided. We have also taken feedback from our customers, more than 90% of whom told us that it was important that their holiday company takes animal welfare seriously."

The subject of orcas being kept in captivity to perform in shows has been a controversial one for many years, with the 2013 documentary Blackfish examining the controversy over captive killer whales in detail. The Thomas Cook Group says it will work with both attractions it is losing over the next 12 months to prepare for its exit and will strive to identify more sustainable alternatives for its customers. For further information, see here.

Spice up your life at this Spice Girls exhibition touring… 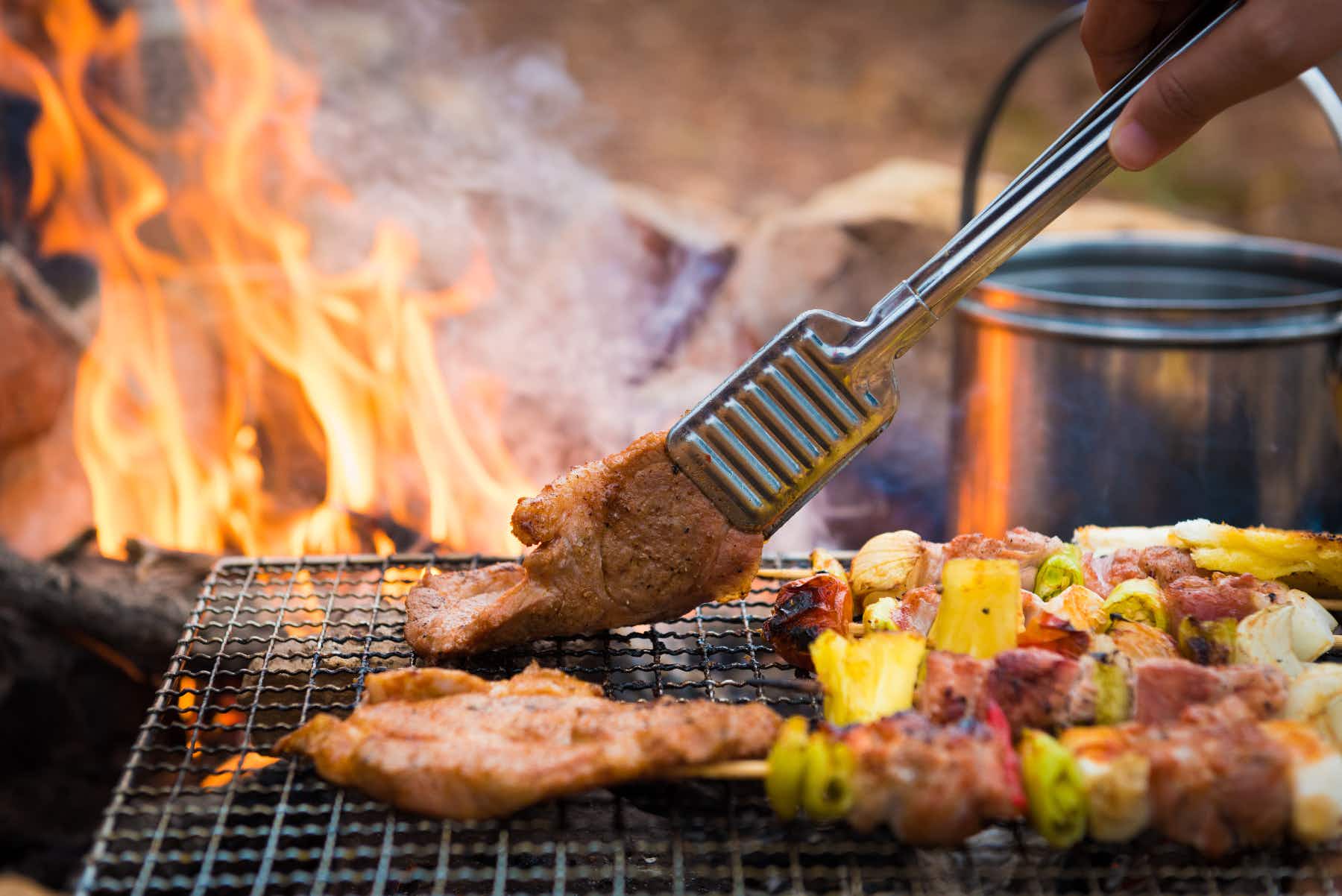