The famous British arts prize and subsequent exhibition tries to move cities every year, but this year finds itself in the not so-unusual Tate Britain from September.

Among the pieces created that garnered the artists the awards are a choo-choo train, corrugated window shutters, a “word salad” sculptor, and perhaps most shockingly of all, a giant bare man’s buttocks coming out of a building.

This last work of art is by Anthea Hamilton, who drew inspiration for the piece from a project by Gaetano Pesce, who wanted to turn a male bottom into the doorway for a New York skyscraper but never succeeded in his project.

The piece featured in her show Lichen! Libido! Chastity! at SculptureCentre in New York.

The winner of the Turner Prize will collect £25,000, with the other shortlisted artists receiving £5,000 each.

The award was established in 1984 and is awarded to a British artist under 50 for an outstanding exhibition or other presentation of their work.

The exhibition of work by the four shortlisted artists will be at Tate Britain from 27 September to 8 January 2017. 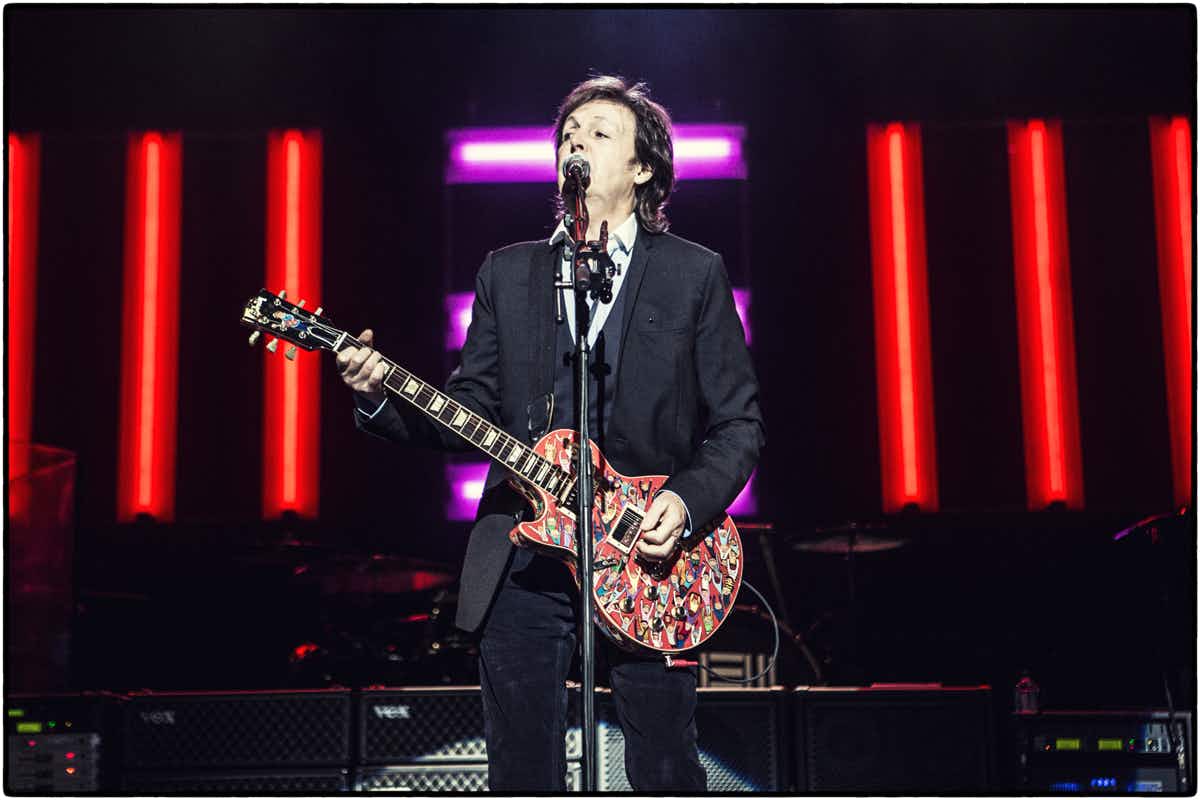 The hottest shows on the planet: get in line for… 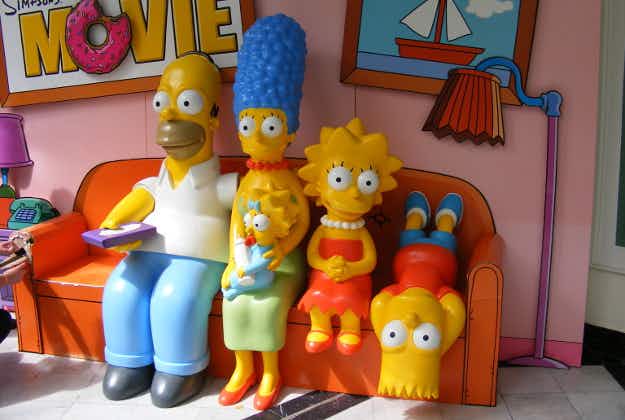