This week's top stories from around the world

This week's top stories included a mixture of travel-inspiring stories and Valentine's Day themed news. From Philadelphia being Lonely Planet's top destination in the US for 2016, down to Parisians warring with lovers over the lovelocks on bridges, here are this week's biggest stories.

The Cuban government is planning to expand the number of its hotel rooms by a third over the next four years to cope with increased visitor numbers. State-run hotel rooms currently number 63,000, and facilities often reflect decades of economic sanctions. The government is seeking foreign investment to add another 22,000 rooms by 2020. The growth is being fueled by recent changes to the sanctions regime imposed by the US. . It’s just over a year since the Obama administration relaxed economic sanctions stretching back 55 years, and already tourist arrivals are growing at an unprecedented rate.

America’s top destination in 2016 is Philadelphia, Pennsylvania , a city that was recently recognized as the US’s first and only World Heritage City. Lonely Planet releases its Best in the US 2016 list, which brings together a diverse mix of cities, regions and states – places often-overlooked, hidden gems and household names with new reasons to visit in 2016. This year, Philly topped the list, followed by the picturesque town of Natchez, Mississippi  and Yellowstone National Park in third place.Those top sites are followed by: Birmingham, Alabama; Alaska; Somerville, Massachusetts; Northwest Arkansas; San Antonio, Texas; Southern New Mexico; and Milwaukee, Wisconsin.

Valentine’s Day looks set to see the resuscitation of the battle between lovers and Parisians over the lovelocks on bridges. Any visitor to Paris will be aware of the city’s romantic atmosphere which brings with it swarms of couples intent on chaining their love to a bridge with a lock. But Parisians in particular have been battling the lock-wielding lovers since last year, drawing attention to how the locks are ruining the beauty and the safety of their bridges.

Now you can step inside a famous Vincent Van Gogh painting by renting out the iconic bedroom featured on Airbnb. The Art Institute of Chicago has made a recreation of the room featured in Van Gogh’s painting Bedroom in Arles – based on the Dutch artist’s own room in France – and listed it on the home-share site Airbnb. The recreation comes in advance of a new exhibit at the institute entitled Van Gogh’s Bedrooms and it is located a short walk from the institute.

A tour group in the Postojna Cave, Slovenia. Image by Shadowgate / CC BY 2.0

Biologists at Postojna Cave in Slovenia are excitedly expecting a clutch of eggs in their aquarium to hatch into baby dragons. Their hopes aren’t as crazy as they sound, because the eggs were laid by an olm, or ‘human fish’. This strange pink aquatic cave salamander, which live to a hundred and can detect electrical and magnetic fields, are known locally as ‘baby dragons’ due to their resemblance to the mythological creatures.
Read more: here 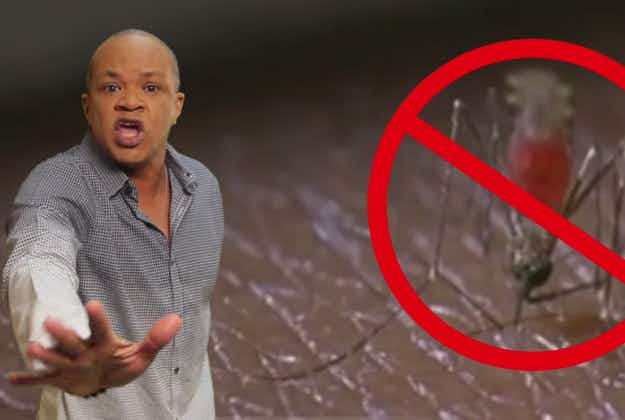 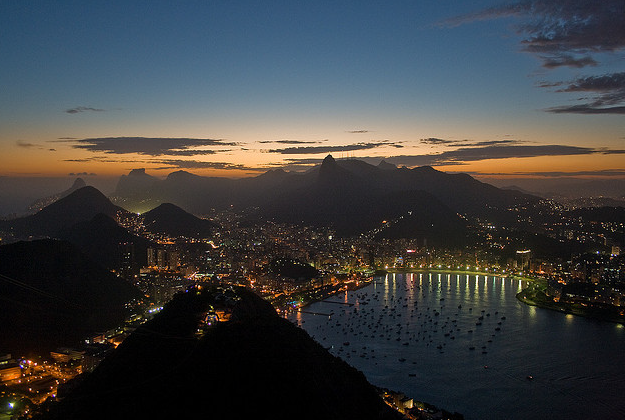 Forget Mars – let’s go live down in our oceans…