A baby orangutan makes a great recovery in Borneo, a travel writer takes an ill-fated budget bus ride, fictional US President Francis J. Underwood gets an official portrait, a 106-year-old woman dances with the real US President Barack Obama, and Virgin Galactic reveals its new spaceship in this week's top five videos from around the world.

Joss, a baby orangutan, has made a great recovery. Image by International Animal Rescue

A baby orangutan who constantly wrapped her arms around her body because she missed her mother has made a great recovery, according to a British animal charity in Borneo. The International Animal Rescue announced in January that the animal, named Joss, had been throwing herself on the floor and banging her head against the wall after being rescued from being kept as a pet. The charity workers feared the animal has psychological trauma and displayed abnormal behaviours. Now, the charity says she is making a great recovery and has released video of her climbing a tree for the very first time.

A budget travel writer got even less than what he paid for this week after taking a budget bus that ended up exploding – along with the most of the passengers’ possessions. Lucas Peterson, who writes for The New York Times Frugal Traveler blog, took a Megabus ride from Chicago to Milwaukee on Sunday, but about an hour into the trip, the bus had to stop. Soon after, the bus started on fire, which spread quickly and incinerated most of the passengers’ luggage. The unlucky passengers were then picked up by another bus – unfortunately from the same company.

Video of President Francis J. Underwood at the unveiling of his portrait. Image by Kevin Spacey Facebook

An official portrait of “President” Francis J. Underwood has been hung in the National Portrait Gallery at the Smithsonian Institute this week, along with portraits of other US presidents. Underwood is the sinister politician featured of the Netflix series House of Cards and is portrayed by actor Kevin Spacey. While he may fictional, the portrait is not, and now hangs at the Smithsonian’s National Portrait Gallery. Spacey posted a video on his Facebook page of him, in character as Frank Underwood, heads to the hanging of his official portrait. “I supposed I should be pleased that I’m finally going to be hung in our nation’s attic", he says. "Of course, if they knew what was in my basement they wouldn’t hang me so close to Lincoln, I’d end up next to Booth instead”.

The 106-year-old got in her groove with the first couple Image by: White House Facebook

A 106-year-old woman charmed the President and then the world after the White House posted a video of her dancing as she met Barack and Michelle Obama. Virginia McLaurin said she was thrilled to be able to visit the White House in her lifetime, saying “I am so happy. A black president. A black wife. And I’m here to celebrate black history. That’s what I’m here for”. It had been McLaurin’s wish to visit the President and an online petition to make her dream a reality was launched a year ago.

Virgin Galactic unveiled its new spaceship last week, as the company continues to work to make commercial space tourism a reality. The new ship was also named by renowned physicist Professor Stephen Hawking, who called it the Virgin Spaceship (VSS) Unity. While Hawking was not at the launch, he offered his thoughts on the project in a recorded message. He said he has long been a supporter of human space flight and efforts to make it more accessible, saying he “would be very proud to fly on this spaceship.” 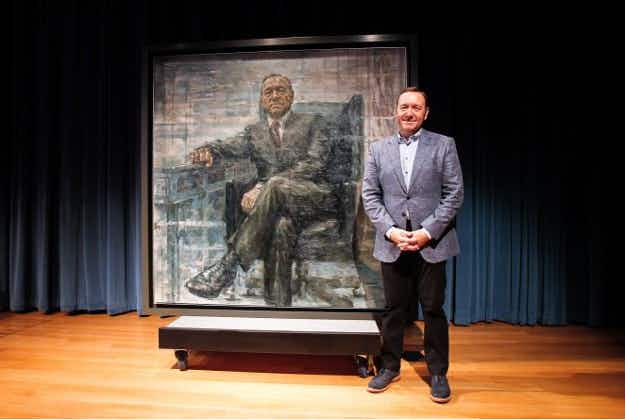 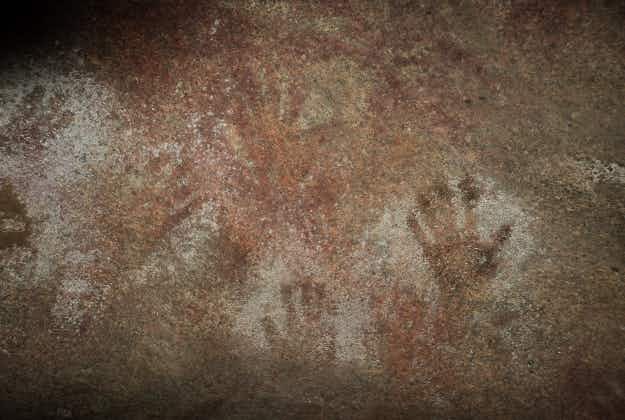 Kimberley rock art may be oldest in the world