In today's videos of the week we find some rare footage of a secretive gyrfalcon in Manitoba and some of the more stunning pieces of footage from Storm Imogen off the coast of Brittany.

A gyrfalcon in front of a livecam in Manitoba, Canada Image by Facebook

A gyrfalcon caught the attention of Explore.org livecam set up over the frozen northern Canadian state of Manitoba, where it had been set up to record the northern lights. The snow falcon is one of the rarest, largest, and most secretive of all the falcons and is rarely seen this up close. The falcon came back to its perch in front of the livecam at least six times, leading observers to assume it had taken a shine to the camera.

Storm Imogen batters a lighthouse in Brittany Image by Facebook

As Storm Imogen battered England and Northern France, a French photographer captured some stunning footage of La Jumet lighthouse in Brittany. The footage was captured from a helicopter and shows the astonishing moment a 50 ft wave crashes into the incredibly sturdy lighthouse.

A polar bear mother nurses and takes care of her newborn cub at the Toledo Zoo in Ohio. The baby polar bear was born to 16 year-old mother Crystal and will be left in seclusion until Spring, in order to imitate the  natural polar bear cycles which lead to the mother and cub to live in seclusion for the first few months.

An orphaned baby kangaroo in The Kangaroo Sanctuary Alice Springs in Australia  was captured jumping into make-shift pouch made by one of the keepers. Even though orphaned at a young age, Crystal craves being carried around in a pouch, even if it's by a human, and it's pretty super cute.

This video began to go viral after it was uploaded yesterday. It shows the moment a couple of septegenarians went down to the coast in Brittany to look at the effects of Storm Imogen on the coast. The two were unlucky or perhaps they'd ventured a little too close to the incredibly high swells that were crashing near the shore, but needless to say they were engulfed by a wave and dragged into teh sea where they continued to be battered by waves while an onlooker attempted to save them. They were eventually saved and are fine, but it makes for an exciting few minutes. 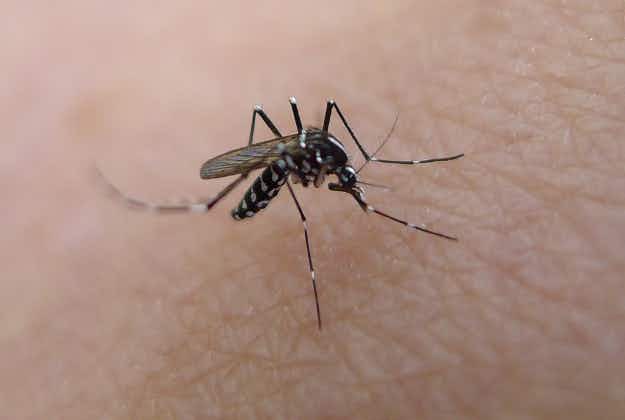 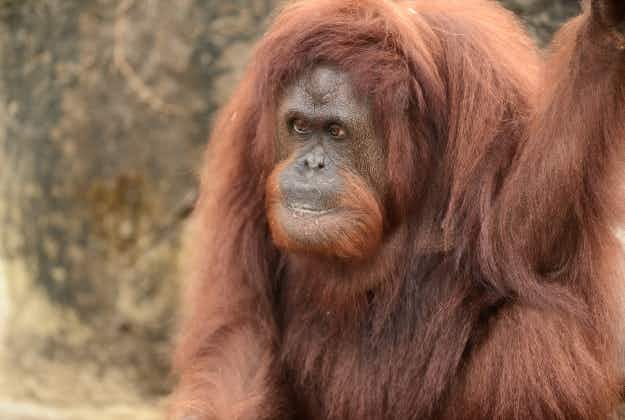