This week's top five stories from Lonely Planet Travel News feature a penguin named after David Bowie, images of Ellis Island immigrants, the completion of the Shanghai Tower, Gandalf the travelling cat, and travel technology at the Consumer Electronics show.

As the world mourned the loss of David Bowie, the Cincinnati Zoo honoured the musical icon by naming the first animal born in 2016 Bowie. The fairy penguin was born on Bowie’s birthday, which was on Friday. Days later, Bowie died of cancer after an 18-month battle. The Cincinnati Zoo has one of the largest penguin colonies in the US.

Caption: Armenian Jew - Ellis Island - 1926. This Armenian Jew probably left his native land to escape the Turkish persecution of the post-war period. His beard is typical of that worn by the orthodox Jews of Europe and the Near East. Image by Lewis W. Hine

The New York Public Library recently released thousands of out-of-copyright images into its online digital archive, including pictures of new immigrants as they came to America at the turn of the century. The famous images capture immigrants as they travelled through Ellis Island in New York. The images were taken by Lewis W. Hine, who was described by the library as a “pioneering social photographer”.

Under construction: the Shanghai Tower pictured to the right. Image by Andrew Smith / CC BY-SA 2.0

Work on the new Shanghai Tower is now complete, making it the second tallest building in the world, behind Dubai’s Burj Khalifa. It is the building is the tallest in China at 632-metres. While not the world's tallest, it is expected to have the world’s highest observatory floors – on the 121st to 123rd levels – but their opening date has not been announced.

Gandalf, a travelling cat, is featured in an amazing Instagram account capturing his adventures around the US. Gandalf is leash-trained and able to join his people on their travels to places like the Grand Canyon and the Bay Area. His owners have hinted that his next trip will to Yosemite National Park.

This is the first vehicle based on the all-new Modular Electric Platform (MEB) that is designed specifically for plug-in vehicles. Image by Image courtesy of Volkswagen

The Consumer Electronics Show (CES) was held in Las Vegas last week, featuring some of the most interesting new developments in technology. Some of the new travel concepts include a concept car called the Volkswagen BUDD-e, which is a zero-emission plug-in microbus, a calorie-counting and nutrition tracking utensil, and a wearable translator tool. 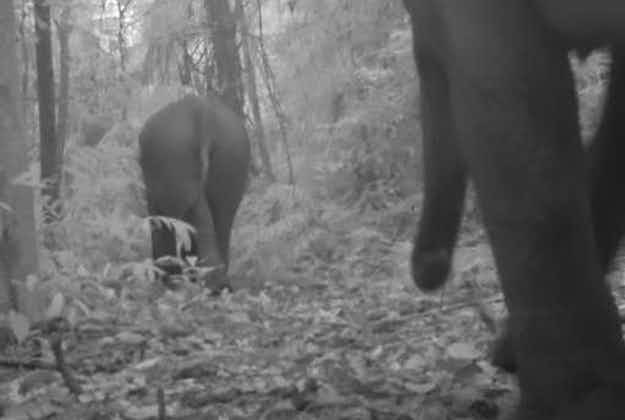 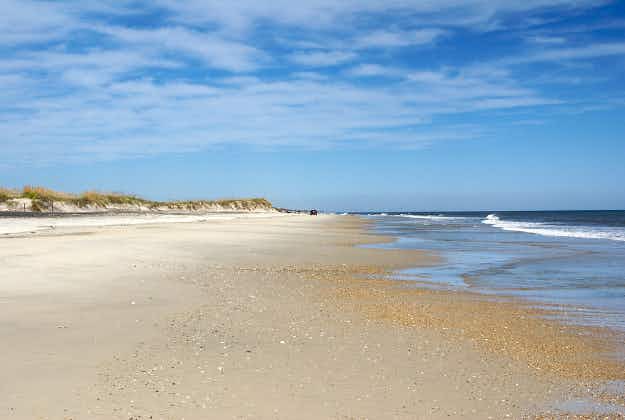 South Carolina beach to be autism-friendly