Pilot reveals passenger is set to become a dad

One man got the surprise of his life  returning from a trip to Vegas when the pilot made a very unexpected announcement.

Eric Sadiwnyk and his wife Lisa were returning from a short holiday to their home in Philadelphia, when Eric discovered via the airplane intercom system that he was to become a father.

In a video shared on Facebook, the captain can be heard announcing: "I'd like to draw your attention to seat 29C, where you will find Eric, who is traveling with his wife Lisa. While you didn't strike it rich here in Las Vegas, you did hit the jackpot. Congratulations, you're about to be a dad!"

Wife Lisa Sadiwnyk discovered her pregnancy a few days before the couple headed away, and decided to think of a novel way to break the news to her husband.

She had first thought to tell him during a visit to the Hoover Dam, but then decided to have the announcement made on the flight, and film it.

A shocked Eric can be seen reacting to the news on the video and wiping away a tear before planting a kiss on his wife’s lips, as fellow passengers burst into a round of applause.

Lisa had written down what she wanted the pilot to read out, and approached two American Airlines staff members at the airport in Nevada.   "I told them what I wanted to do, they were more than happy to help. The flight attendant told me to hand her the paper when I got on the plane, pretending like it was trash, and she would give it to the pilot.”

The mum-to-be explained, “I don’t get to surprise my husband very often. They made it an awesome experience and it was perfect.” 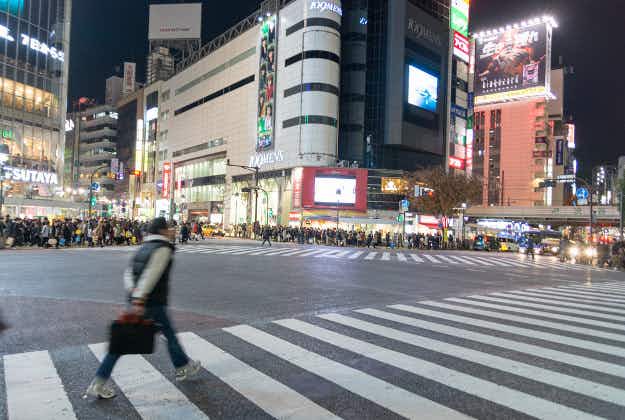 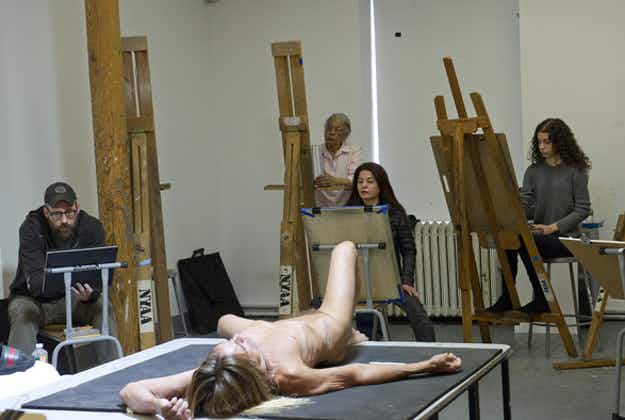 21 nude drawings of Iggy Pop go on display in…