Previously only known to craft beer aficionados, the Herzl microbrewery in Jerusalem’s industrial neighbourhood of Talpiot has recently been making headlines for making what is thought to be the closest imitation of the world’s first ever beer.

Beer made with genetically modified wheat Image by Herzl Brewery

Beer is first known to have emerged in 3500 BC, invented by the Sumerians, who turned grains into ale by picking them and allowing them to ferment in the sun. Itai Gutman of the Herzl brewery became interested in the first ever ale known to man, after reading an article about the genetically modified wheat known as wild emmer wheat.

Beer to save the Great Barrier Reef? Image by Quinn Dombrowski / CC BY-SA 2.0

The scientists who’d used the genome to recreate this wheat, the same strand used to make the first types of ales, believed that it was a cost efficient way to use grain, and Gutman felt compelled to reach out and experiment. “Beer brewing is the oldest occupation in the world – aside from the other one,” Gutman jokingly told the BBC. “This is what I do, this is the tradition I took on to continue.”

Temple Mount Jerusalem. Image by Institute for the Study of the Ancient World / CC BY 2.0

He has now successfully created a batch of ales that most closely resemble the first ever ales the world tasted. Word spread, and Gutman has since been receiving an avalanche of requests for this biblical ale. 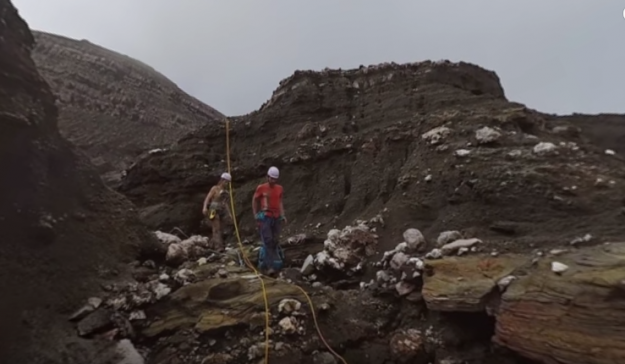 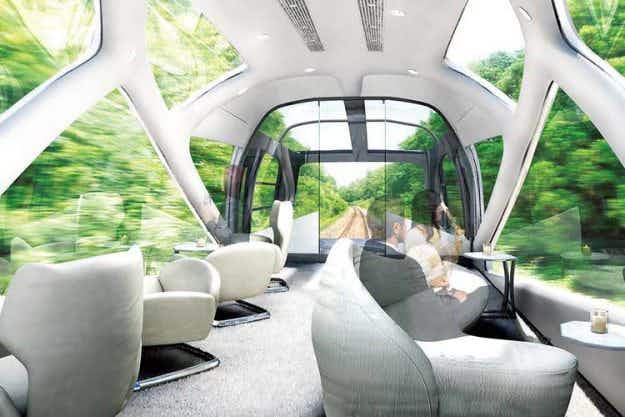 A luxury hotel on tracks: Japan to get two new…