Are you a fan of flasks? The Thermos Museum's exhibition will be 'popping up' in Leicester this week

If you're a fan of flasks - and let's face it, who doesn't love a hot beverage when you're nowhere near a kettle - you might enjoy a trip to the Thermos Museum in Leicester this week.

The museum of flasks will pop up as part of Leicester Comedy Festival. Image: The Thermos Museum

The museum is a comedic experience, in which seven suitcases unfold to reveal astonishing displays of flasks through the ages. The exhibits are presented in various themed tableaux, such as 'Thermos at War and 'Flasks of the World.' They can be seen as part of this year's annual Leicester Comedy Festival.

Visitors are escorted around the museum by the curator, and he will guide them through the history of the vacuum flask. However, his comedic digressions run in tandem with the actual flask information given. The all-new mini-museum will "pop-up" randomly around Leicester city centre and inside festival venues. It will give daily alerts as to its whereabouts through its social media accounts.

This is the regional premiere for this English immersive experience. It is free to enter, or  if you like, you can donate whatever you choose. The Leicester Comedy Festival begins on Wednesday 8 February and runs until Sunday 26 February. It will host over 800 events.

The museum of flasks will pop up as part of Leicester Comedy Festival. Image: The Thermos Museum

Further information on the festival can be found here.

Stunning images of an Australian beach covered in a carpet… 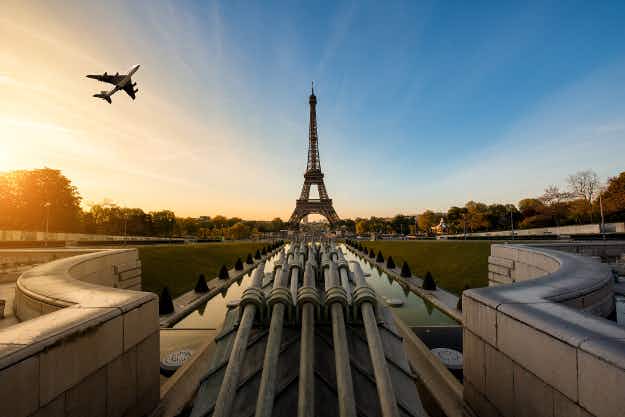 Ryanair flights are set to get cheaper this year, but…