From MeowMeow to Kiss: themed cruises are all the rage for 2016

If your idea of a great holiday is a good book and a beach side hammock, then the thoughts of thousands of like-minded people all together on the high seas for a themed vacation might seem like your worst nightmare. However, for a growing number of holidaymakers, getting together for a cruise with others who share the same interests is a growing phenomenon.

Themed cruise ships have been growing in popularity over the last number of years and they are expanding their horizons. According to the Cruise & Vacation Authority the area has seen exponential growth particularly in the last five years, with 700 themed cruises taking place around the world each year now.

Among the most famous of these cruises is 80s rock band Kiss’s cruise, which sets sale from Miami every autumn with 3200 fans aboard. The Kiss Kruis VI will be undertaking its sixth voyage this coming autumn, and even has its own crew known as the Kiss Navy.

"It's rock and roll all night and party every day. Anyone who has ever been on one of our cruises comes back raving to their friends,” bass player Gene Simmons told the BBC.

Learn all about Star Wars on a Disney Cruise. Image by Disney

Whilst Kiss has set the trend in some ways for themed cruises, their overall popularity has been growing and attracting younger crowds.

From music cruises, to political and religious cruises, and tv-show cruises, themed cruise-going allows for people in their 20s and 30s to connect with communities of like-minded people in a fun way in real-life.

The rise of the industry has allowed for companies such as Sixthman to exist. Managing cruises for the likes of Kid Rock, Weezer, and of course Kiss, Sixthman has seen its business take off, with spring 2016 making it its most successful year yet.

Themed cruises cater to anything you can imagine people being fanatic and obsessive about. Disney, which has for many years been running some of the most successful and popular cruises, has also gone down the themed cruise road, creating the Star Wars cruise.

In Europe, Crystal Cruises run a cruise that travels around the UK and Ireland, making stops at places featured in the hit TV series, Game of Thrones and this happens to be one of their most popular cruises. In addition, there's even an Impractical Jokers Comedy Cruise!

The MeowMeow Cruise takes cat lovers around the Caribbean (without cats bizarrely) departing from Florida, whilst the Transgender Cruise organised by Transgender Vacations caters to transgender people’s interests and demands.

Essentially, if you can think of it, it exists in cruise form. 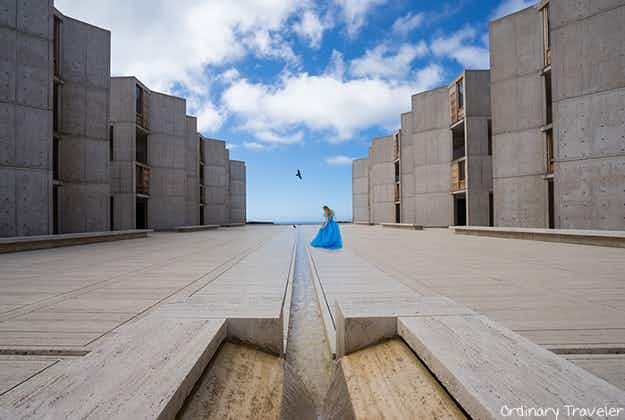 Travel blogger dons a 'Cinderella dress' with the hope of… 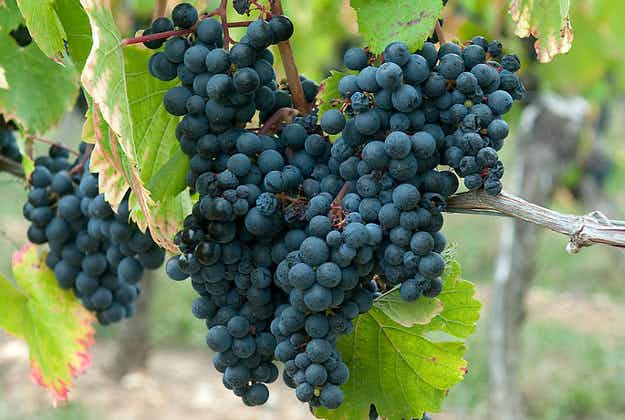 Why climate change makes tasty news (for now) for French…