For months now there has been talk and anticipation around the 400th anniversary of the bard’s death, which coincidentally also shares the date with his birthday. Shakespeare died on 23 April 1616 and to mark the occasion the whole of April has been dedicated to his memory and works worldwide, with eclectic and prestigious events filling the calendar, from Dubai to Warsaw via his birthplace at Stratford-Upon-Avon. Here are some of our highlights.

Shakespeare's First Folio will go on a tour to every state in America and Puerto Rico. Image by Folger Shakespeare Library / CC BY-SA 2.0

The Royal Shakespeare Company, with its headquarters in the beautiful Stratford-Upon-Avon, will be the heart and home of a lot of the celebrations. There will be an acrobatic show in the theme of the bard’s work, a firework display, and a demonstration of stage makeup. An event called Shakespeare Live! will also be televised throughout the UK which will see actors such as Benedict Cumberbatch and Helen Mirren take the stage.

Shakespeare’s Globe will be taking over London’s Thames River, with film screenings taking place along two and a half miles of the bank. The theme of The Complete Walk is to look at the worldwide appeal of Shakespeare’s works through screenings of commissioned films shot on location in places such as Verona, Venice, Elsinore, London, and Egypt. The screenings are free and run all day long throughout the weekend.

In Warsaw, where Shakespeare’s work is frequently put on given the strong Polish tradition of theatre, the Polish National Ballet will be exploring Hamlet and The Taming of The Shrew as well as a version of The Tempest that sees a mixture of Iranian and classical music alongside projections by Iranian artists.

Dubai will see the Mall of the Emirates be taken over by an immersive performance of Romeo & Juliet where audience members will be taken in and around the theatre in the mall, as well as in the mall itself and on its roof.

"A 6am flight will be totally fine," 25 thoughts people… 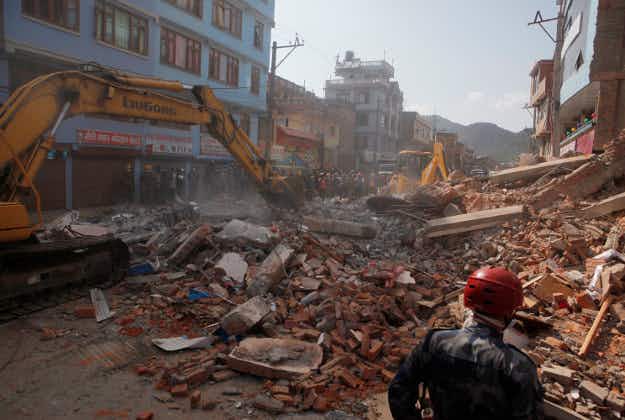