The tipping conundrum: help is at hand from new apps

It is one of the perpetual mysteries of international travel – exactly how much you are supposed to tip.

For some travellers, the problem barely crops up, either so wealthy or generous they always tip too much, or so stingy, they simply never tip at all.

If however, you are one of those people who constantly obsess about the correct amount to leave and want to find out exactly what local custom is, a range of help is available.

One app, Global Tipping, offers advice on thirty different countries while another, iTip Calculator, allows you to switch easily from currency to currency.

The Global Tipping service includes a range of countries like the US, Canada, Argentina and Brazil and comes with a built-in calculator for dividing bills.

It can be confusing to know what to tip in different countries, Image by (AP Photo/Matthias Schrader)

That can come in particularly useful with a large table made up of drinkers and non-drinkers where everybody wants to pay their fair share.

Tipping customs can vary hugely according to the destination, although it does seem as if more and more countries are moving into line with the conventions of the United States.

In North America – particularly the US – 15% and sometimes at least 20% on a meal is considered standard but south of the border in Latin America, 8 to 12% would be sufficient.

Across the European Union, a tip of around 10% is enough almost everywhere, and considered generous in many countries.

One thing that does ring true right around the world is that most staff prefer to get their tips in cash, rather than via credit cards.

Back in the United States, it’s considered customary to tip bar staff as well yet in the UK and Ireland – that would be unnecessary, unless of course the drinks are carried straight to your table by the lounge staff. 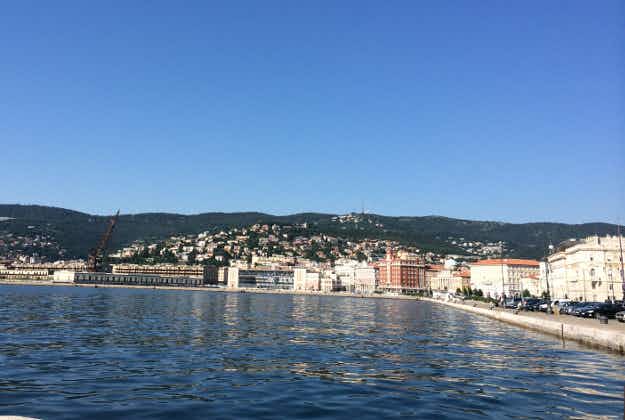 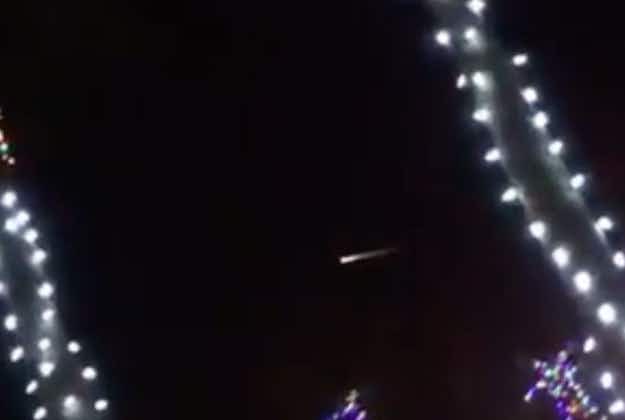 Hot in travel: the best videos of Christmas week