If you want to start your morning with a psychedelic sugar rush, then consider a trip to the Sydney café that’s launched a breakfast menu inspired by Willy Wonka.

The Tiny Giant Petersham launched its special themed menu to celebrate the fact that the Charlie & The Chocolate Factory musical is coming to Sydney theatres next year. The musical, based on the famed Roald Dahl novel, will open in the city in January 2019 at the Capitol Theatre.

While that may be months away, the café, which is located in the Inner West, is already getting into the spirit. It doesn’t hurt that the spot is already known for its highly Instagrammable food and already has a number of colourful items on the menu. Now, they’ve taken things to the next level after taking inspiration from the classic childhood tale of overindulgence.

The menu includes items like Over the Rainbow, which is made up of colourful mascarpone, banana, caramel, colourful popcorn, a gobstopper and more. The Loompa Land has waffles, fruit, caramel sauce, ice cream in a cone, fairy floss and colourful popcorn, while the drinks list has items like the Cheeky Charlie, an oreo milkshake with whipped create, cookies, chocolate syrup and coffee beans. If that sounds like a good start to the day, the menu is available until the end of August.

With its proximity to the University of Sydney, the Inner West is full of bookstores, cafes, pubs that travellers can stop in at – everything needed to burn off a few of the calories consumed at breakfast. Find out the best things to do here. 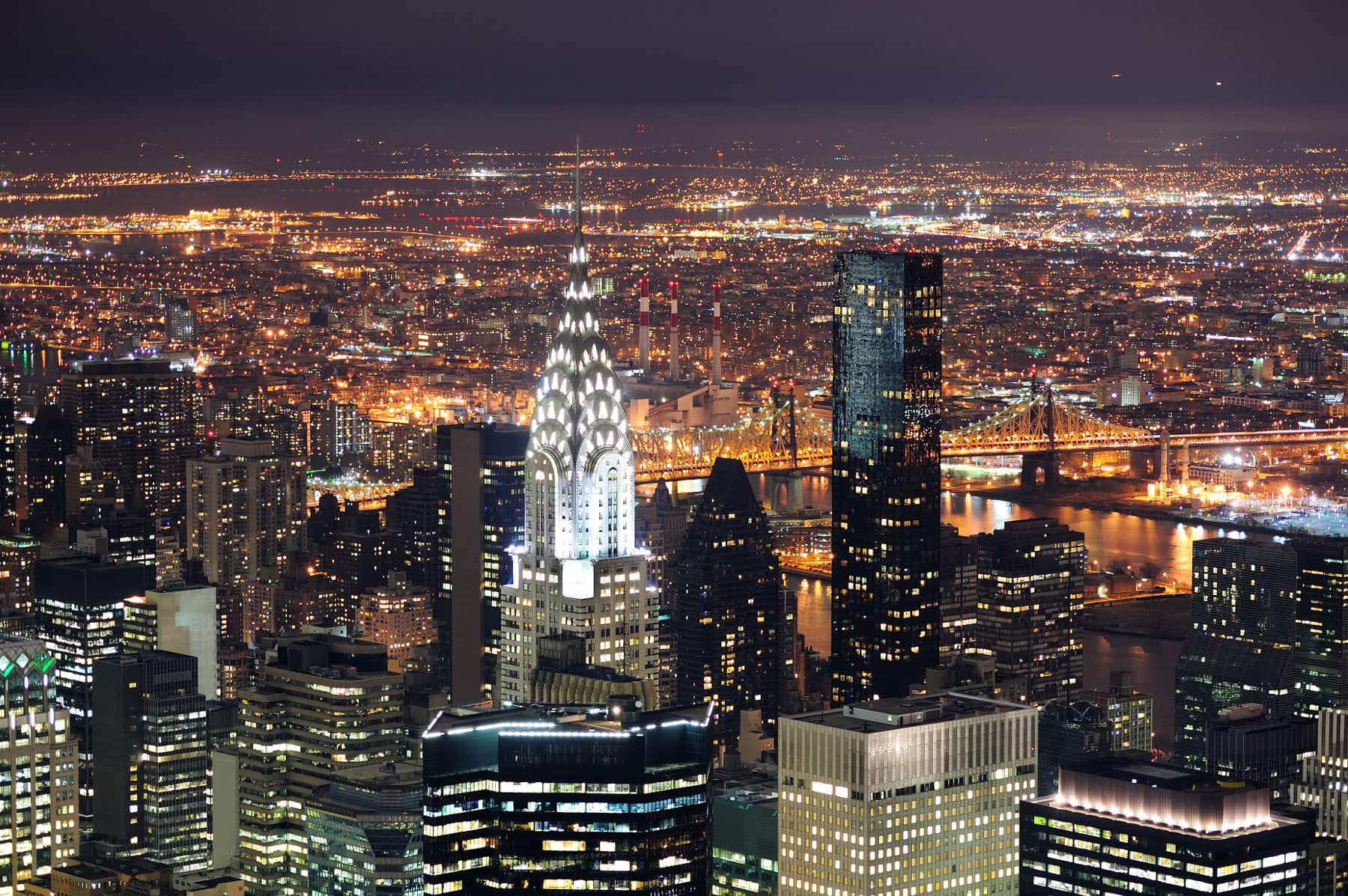 Can you guess the world's smartest cities? 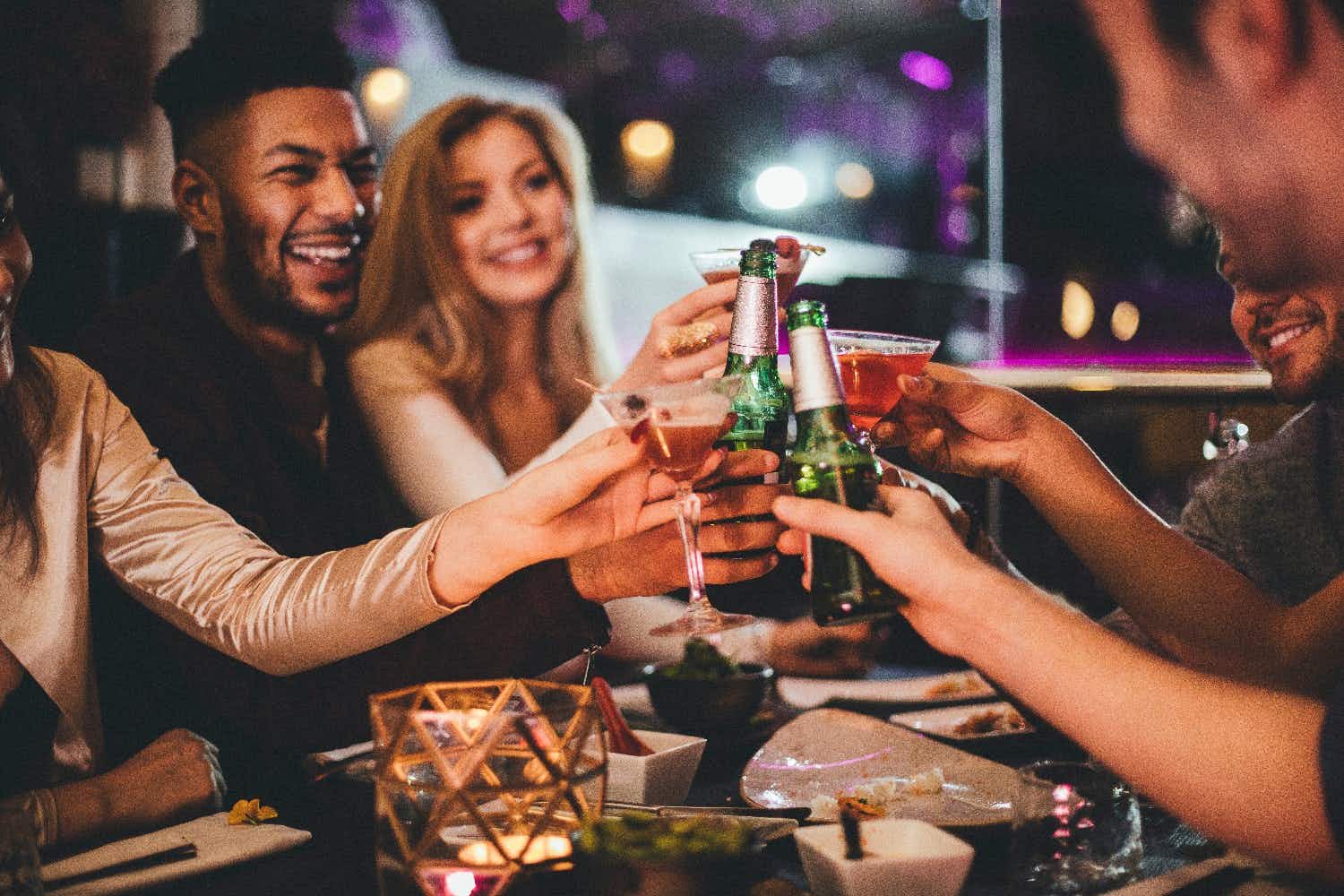 London tops the list in the 'Oscars' of the drinks…