With a piano karaoke bar, vintage furniture and a coffee bar in the lobby, a trendy new hotel in Detroit is set to be a multi-faceted attraction in a city where tourism is back on the rise.

The Siren Hotel is opening in the city’s historic Wurlitzer building, which was designed in 1926 by Detroit architect Robert Finn. The new hotel has amenities designed for the modern traveller, while keeping historic features of the building like the travertine floors and original terra-cotta signs. The hotel even takes its name, The Siren, from Greek mythology, in a nod to the fact that the hotel is “calling people back to the city of Detroit.”

The exterior of the hotel's historic building.  The Siren Hotel courtesy of Christian Harder

The second hotel from design development firm, ASH NYC, it is inspired “by the old-world hotels traditionally found in the Motor City” and preserves the Italian Renaissance-style architecture in the building. Not only are there 18th and 19th century Italian antiques in the lobby, but the hotel follows its own style with vintage furniture and pieces sourced from designers from Detroit.

Get a drink served up at the Candy Bar. The Siren Hotel courtesy of Christian Harder

But beyond all the nods to history, there’s plenty that will please modern sensibilities. There’s a rooftop bar that provides panoramic views of the city, a cocktail lounge that “takes cues from French moderne, Motown and the disco era,” a barber shop, and a coffee bar featuring local roasts.

The Wurlitzer building also played a role in the local cultural scene and was commissioned by Rudolph Wurlitzer, who known for trading musical instruments in Europe. It was once even home to a music store.

The Populace Cafe. The Siren Hotel courtesy of Christian Harder

It’s the perfect time to plan a visit to Detroit, as Lonely Planet named it the second best city to visit in 2018. The city is experiencing a rejuvenation and keen travellers will take note. Find out the best things to see and do in Detroit. 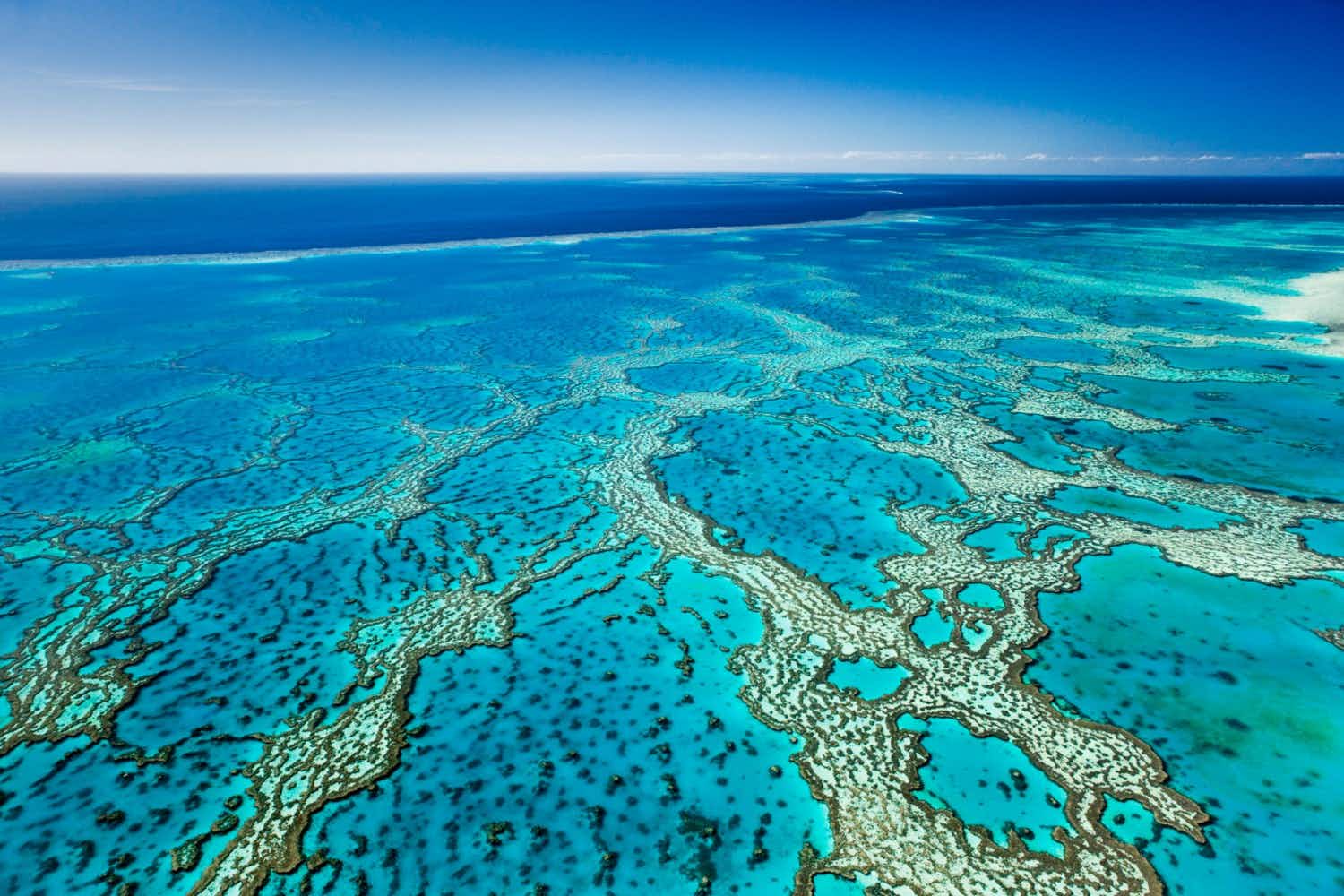 This ambitious new project may help to save Australia's Great… 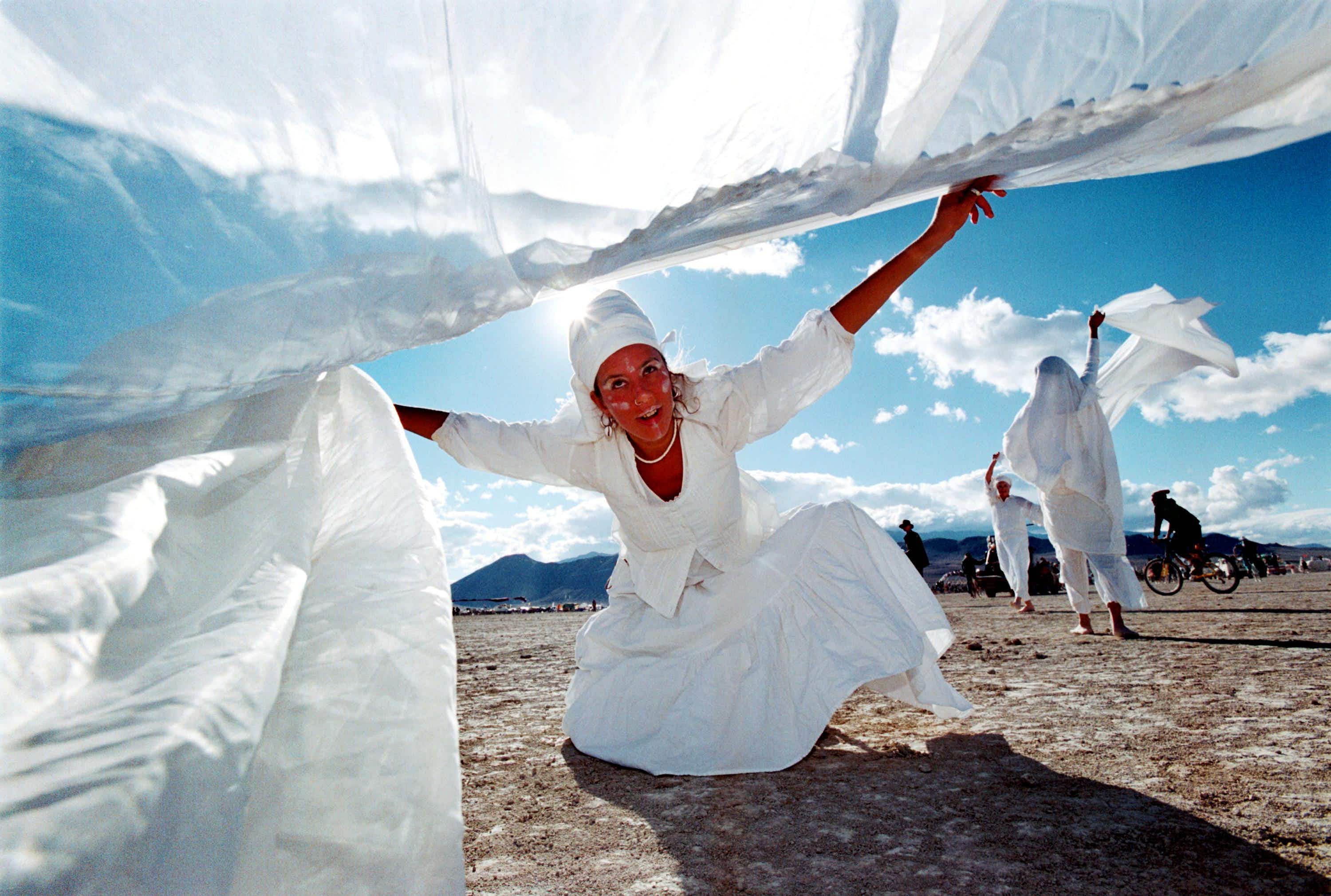 Burning Man has sold out - here's how you could…