Stargazers are in for a treat. The Perseid meteor shower – one of the most exciting events to grace the night sky – is going to be even more spectacular this year.

Against a dark sky and weather permitting, people will be able to see up to 200 meteors or shooting stars per hour – which is double the usual rate.

Here’s everything you need to know:

What is the Perseid meteor shower?

The Perseid meteor shower is caused by debris falling from the tail of Comet Swift-Tuttle when it comes into contact with the Earth’s atmosphere.

The comet orbits the sun every 133 years and the meteors are the result of small particles entering the Earth’s upper atmosphere at an average speed of 132,000mph (500 times quicker than the fastest car in the world) and burning up in streaking flashes of light to illuminate the skies.

The meteors are called Perseids because they seem to dart out of the constellation Perseus.

Why is it going to be twice as spectacular this year?

If last year’s display was a “shower”, this year can only be described as an “outburst”.

Scientists believe this is because the meteors are being pushed closer to Earth’s orbit, thanks to the gravitational influence of Jupiter and other planets which has changed the path of the particles.

“Forecasters are predicting a Perseid outburst this year with double normal rates on the night of 11-12 Aug,” Bill Cooke, Nasa‘s meteor expert, revealed. “Under perfect conditions, rates could soar to 200 meteors per hour.”

How will you be able to watch it?

The best time to see the Perseids is on the evening of Thursday, 11 August and into the morning of Friday 12 August.

Get as far away from all artificial lights as you can and allow at least 45 minutes for your eyes to adjust to the dark. The meteors will be visible to the naked eye.

To maximise the chances of seeing the shower in all its glory, have your back to the moon or make sure it’s hidden behind trees or buildings so the sky isn’t too bright.

Then lie on your back, relax and enjoy the show. And don’t forget to take your blanket. 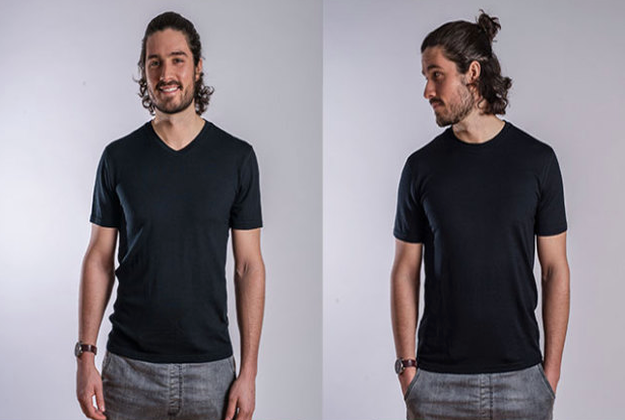 Travelling light - now you can with clothes that don't… 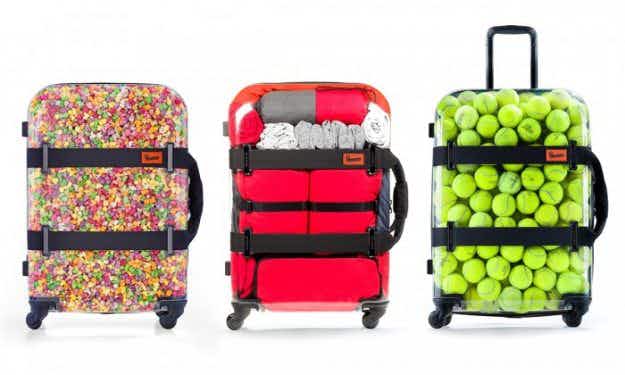 This transparent suitcase is the latest odd trend in travel…