Here’s something we can toast: the Netherlands now has the same number of breweries as it did in the Middle Ages. With the rise of independent beer makers, the country now counts some 500 facilities producing the good stuff—a staggering 2400% increase since the 1980s—which is a unit of drink we can all get behind.

The Foundation for Heritage Dutch Beer Culture, the SENB, who monitor beer trends and statistics, hailed the figures as a return to ‘medieval levels’, when each town and city would have been producing its own beer.

Speaking about the news, SENB chairman Jan Ausems said: ‘The internet has given the popularity of brewing locally an enormous boost, especially among the young. Brewing craft beers has become part of a counter movement which favours locally made products over the mass production of the food industry.’

At the start of the 1980s, the Netherlands only had around 20 breweries, and while the biggest companies are still producing around 90% of what is sold in pubs and bars, there are around 450 establishments creating craft beers and more adventurous ales.

Amsterdam is leading the charge when it comes to new brewers with independent outlets serving everything from chocolatey Columbus ales at Brouwerij 't IJ (which measure up at an eye-watering 9%ABV) to delicate and citrusy pale ales at the claimed Oedipus Brewery and Taproom in Amsterdam-Noord.

However, the other major cities are just left with the dregs. Rotterdam has recently seen a number of beer-makers burst onto the scene with outlets like the artistically-led Eurotrash Brewery and Brouwerij Noordt, which has taken over an old fire station.

The news, though, follows a worldwide trend of craft brewing. If you’re looking to drink further afield, Lonely Planet's Global Beer Tour book collates the finest bars, breweries and taprooms in the world. 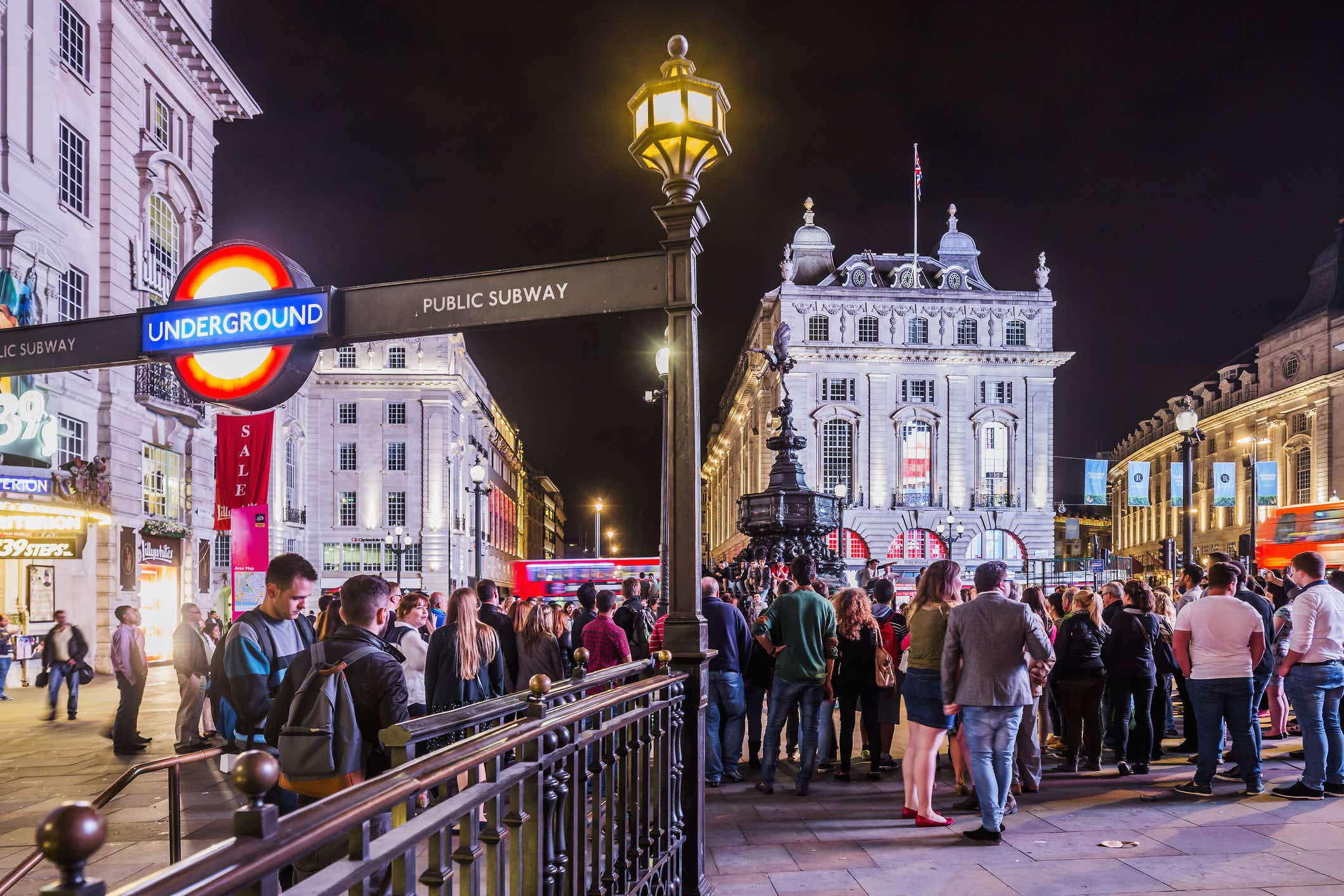 London's Night Tube service has been a smashing success in…

This kayak packs up into a backpack so you can…