Until now, getting your hands on L.A.’s best and buzziest food meant driving across the city and waiting in unending lines, but a brand new food festival is conveniently bringing it all to one place. The Infatuation is hosting its first ever EEEEEATSCON, in Santa Monica’s Barker Hangar on 20 May.

A dish from Badmaash. Image by Holly Liss

The restaurant review brand includes a website, newsletter, mobile app, and a series of 22 Instagram accounts — all geared toward helping its audience find the perfect place to eat. Founders Andrew Steinthal and Chris Stang launched the site in 2009 as a foil to traditional restaurant guides, with straightforward, entertaining reviews and advice that speak to the normal diner. Eight years in, The Infatuation has grown to include eight cities, including New York, San Francisco, and London, and there are nearly 7 million photos on Instagram with their signature #eeeeeats hashtag. (Scroll through if you have iron willpower.)

In keeping with their unconventional brand, the co-founders aim to deliver a whole different kind of food festival. “EEEEEATSCON will be a lot more in line with what you might find at a music festival than what you would at a typical food festival,” Stang tells Lonely Planet. “We'll have a lot of great restaurants in one place, but that's pretty much where the similarities between the two end. We don’t do “tasting” portions, and there won’t be any chef demos.”

Instead, the festival will feature two musical acts (The Knocks and Lizzo), speakers and panelists, including award winning chef and restaurateur Nancy Silverton, plenty of places designed for optimal photo-taking,
and most importantly, full-sized servings of some of the most delicious and sought after foods in the city. (As well as some notable imports.)

Shake Shack, which landed in LA last year, is dishing out bone marrow gravy cheesy fries, a recipe from their new cookbook, and Eataly, which makes its debut in the city this fall, is bringing cannolis and fresh-pulled mozzarella. There will be boozy cereal concoctions from Nighthawk Breakfast Bar, donuts from Mr. Holmes Bakeshop (in a new and exclusive flavor), colorful ice cream sandwiches from Afters Ice Cream, and a chicken burger with foie gras and truffle from the Nomad Truck — an offshoot of the NYC restaurant known for their over-the-top roasted chicken dinners. Attendees will have the founders to thank for the enticing roster. “We made a list of some of our favorite restaurants in Los Angeles and started making phone calls,” says Steinthal. “Luckily, a lot of restaurants said yes, so we've truly got an amazing, diverse lineup of options.” 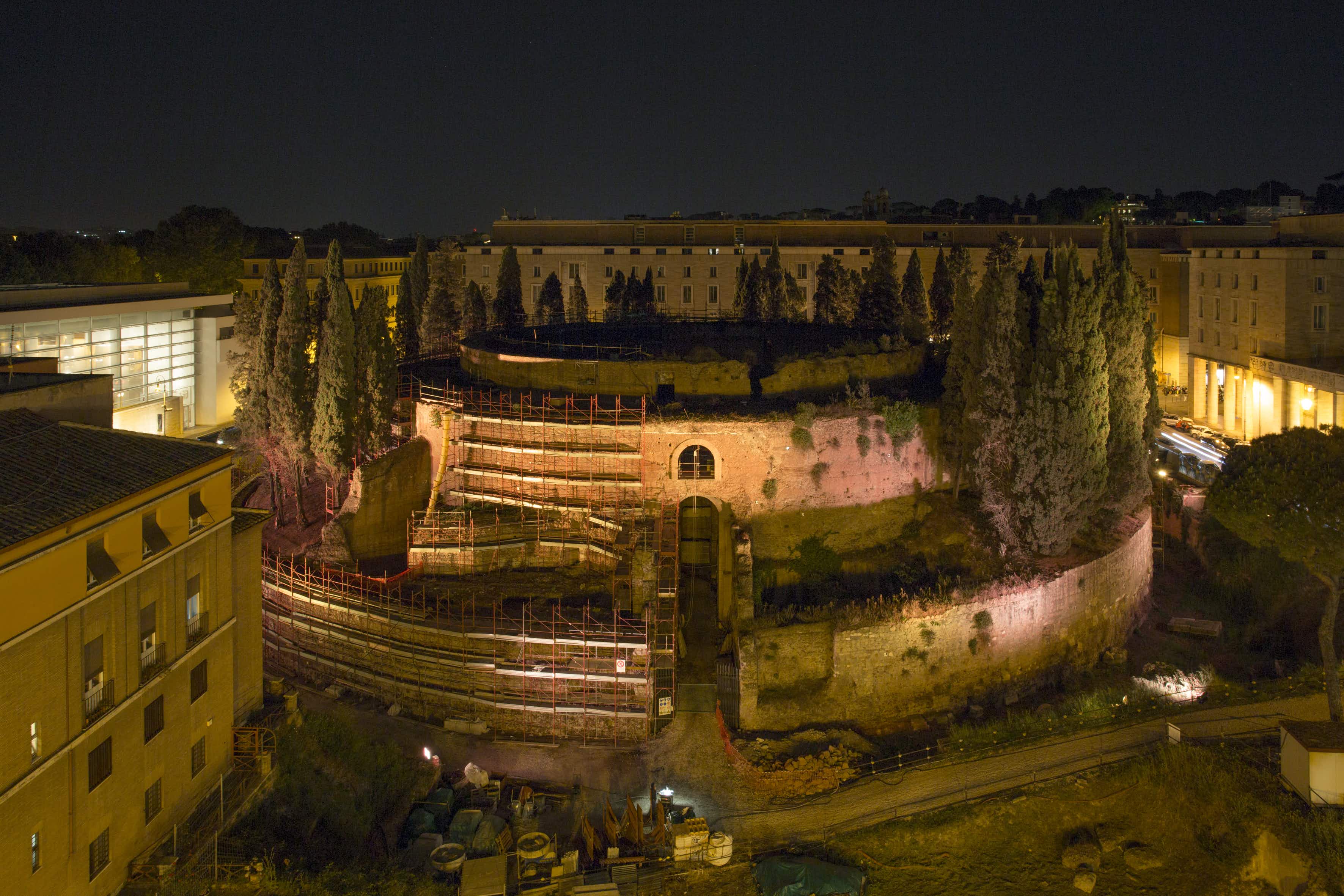 A mausoleum built for Rome's first emperor will be restored… 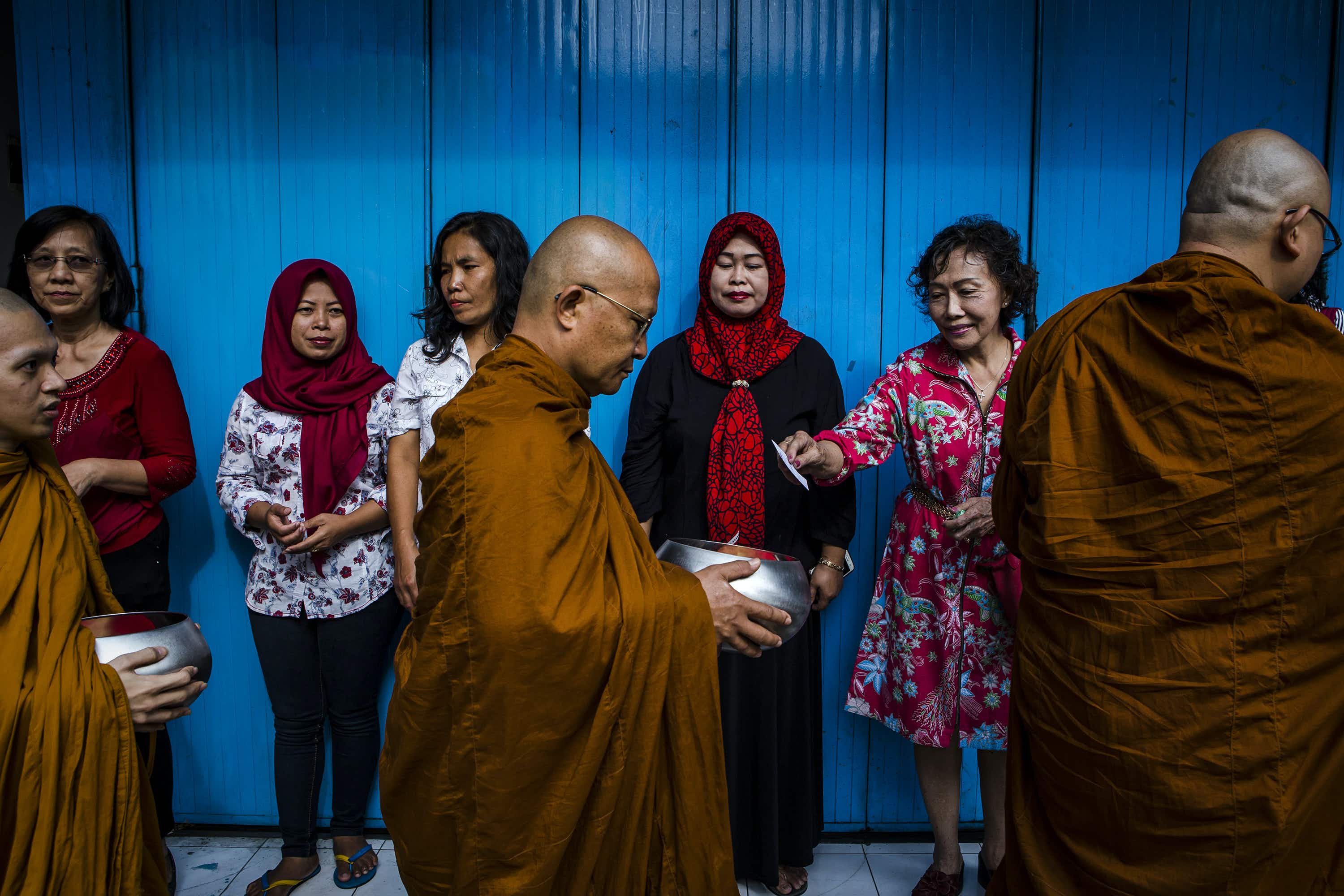 See people around the world celebrate the life of Buddha…