Art galleries often have a sense of permanence and they generally capture great works of art for generations to come. The Haus in Berlin, however, will exist for little more than three months and people are queuing for hours to see it as a result.

Take a deep breath. Look inside and feel #TheHaus.

Billing itself as “artwork for mortality”, the gallery opened on 1 April and during the weekends since, it has attracted crowds waiting up to two hours to get a peek inside. The five floors are covered in art from 165 artists, mostly local but also featuring 17 international artists who came to the city to participate.

In every office, toilet or stairwell, an art piece has been created, ranging from video installations, sculptures, virtual realities to more traditional photography and illustrations. Guided tours are available in English and German for €10 per person but don’t think you’re going to immortalise the experience with your smartphone; photography is banned and all visitors are required to store away their phones while they’re in The Haus.

The project started when the developers of the building decided to temporarily hand over the keys to street art crew Die Dixons. In August, the building will be destroyed and turned into apartments and retail units. Until then, however, it has a new life as a temporary art gallery.

In a statement, the crew said they wanted visitors to come away with one message: “It doesn’t matter who you are, what your name is or what you do, make time to create things on your own and use time to really experience created things before it’s too late.”

The Haus is open from Tuesday to Sunday and visitors are asked to donate what they can.

See what it's like to ride Europe’s highest and fastest… 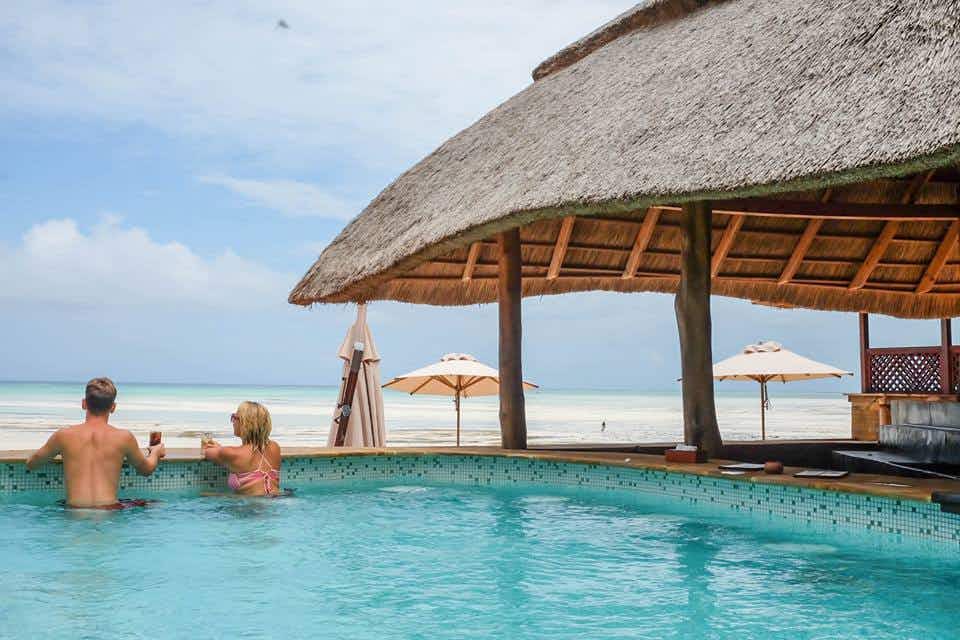 Experience the magic of Tanzania in these amazing drone videos…