If you’ve been looking for a reason to visit Montana, there’s a new festival that will have music-lovers mulling a trip to “Big Sky Country”.

American indie-rock band the Decemberists announced a new music festival, which the band will headline as well as curate, to be held in Missoula this summer, on 12 and 13 August at Big Sky Brewing Company Amphitheatre.

The name of the festival comes from the historic site in in Montana called Travelers' Rest, which was a stopping point of the Lewis and Clark Expedition and is a along the Lewis and Clark National Historic Trail. Bands featured include Belle and Sebastian, the Head and the Heart, Sylvan Esso, Real Estate and more. The tickets go on sale Friday at 10 am MST.

According to their website, the band’s lead singer Colin Meloy was born and raised in Montana. Since the northern state is not known for pulling in major musical acts, the band acknowledges that Meloy “often bemoaned the lack of national bands that toured through his home state and is naturally awfully proud to be doing his small part to bring a bit more music to Montana”.

While Missoula may not always be bringing in headliners, the university town is known for being one of the fastest-growing cities in the US. Montana is a draw for travellers looking to enjoy the incredible mountain ranges in spots like Glacier National Park, and a small piece of Yellowstone National Park.

As registration opens for Burning Man, a flooded Black Rock… 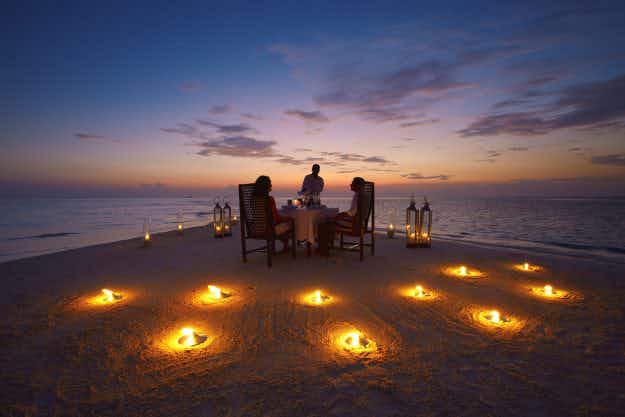 You can dine on a sand bank and watch an…