The 2016 Homeless World Cup kicks off in Scotland

Scotland is currently the home of the 14th Homeless World Cup 2016, which is running this week until Saturday at Glasgow's George Square. Three football pitches have been built in the square, and 48 male and 16 female teams from 52 countries will battle it out in the annual tournament. It is expected that 100,000 spectators will come along to support the teams this week, and entry is free to all of the matches.

The sense of empowerment that comes from participating in street football has been found to help homeless people change their lives. The tournament takes place in a different city every year, and was co-founded by Mel Young and Harald Schmied after they attended a conference about homelessness in 2001. They wanted to change the lives of homeless people all over the world, and believed football could help them do it.

According to the organisation, the reason the tournament is important is that homelessness forces people into isolation, and football helps them to build relationships and become teammates who learn to trust and share. It helps the participants to feel that they are part of something larger than themselves, and also improves other aspects their lives, such as physical health and self-esteem.

It has been found that when players return from the tournament, a huge percentage improve their lives through education, employment, substance abuse rehabilitation and supported housing.

The first Homeless World Cup tournament took place in Graz in 2003, and last year's took place in Amsterdam, where teams from Mexico were triumphant in both the men and women's competition. Hollywood actor Colin Farrell even turned up to support the Irish team.

While the championship is designed to be competitive, its special structure and emphasis on fair play mean that everyone plays until the last day, irrespective of ability, and every team plays the same number of games throughout the tournament.

Further information on the 2016 tournament and fixtures can be found on homelessworldcup. 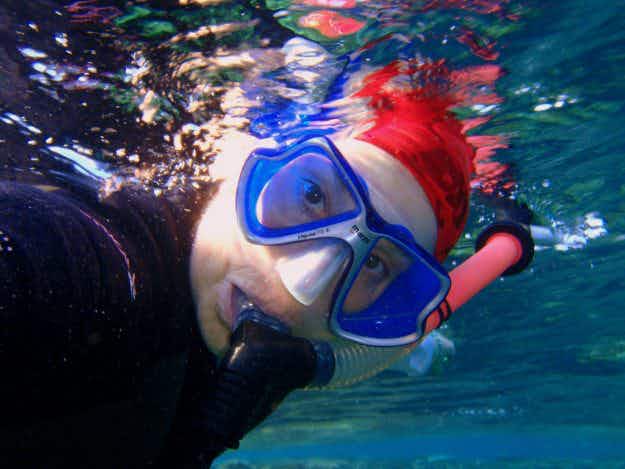 Now you can explore the coral reefs on Scotland's first… 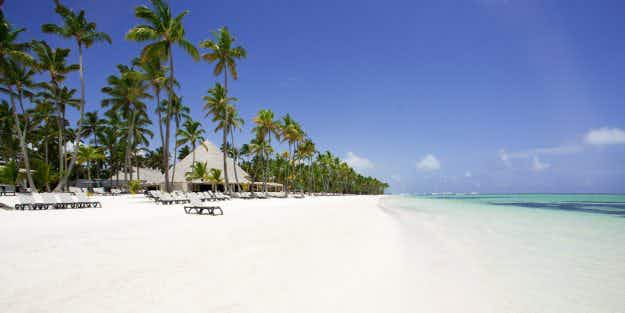 Leave your wellies at home for this luxury music festival…